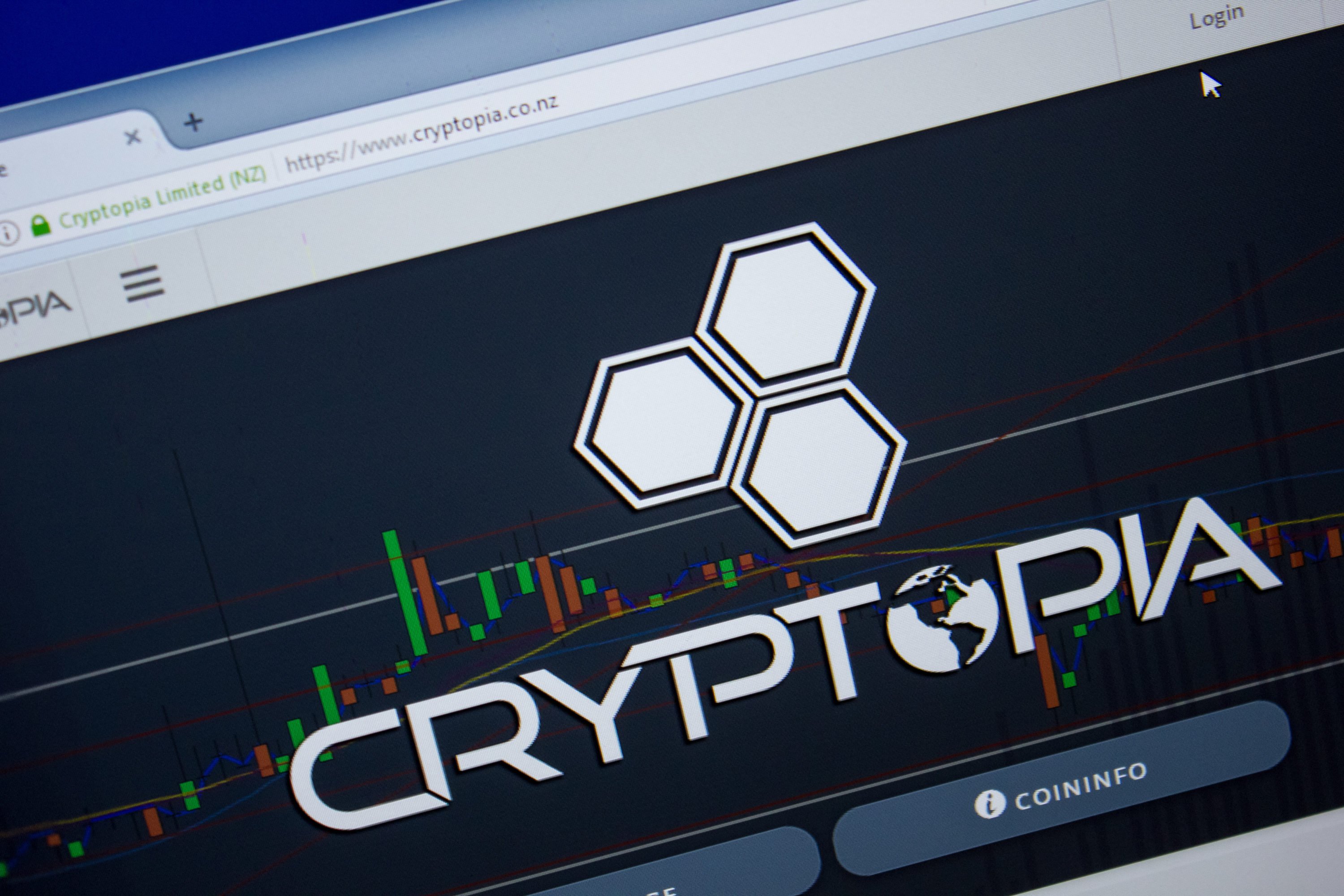 Although 2019 is expected to be a turnaround year for the broader Bitcoin market, a crypto exchange recently divulged that it had fallen victim to a “security breach.” This is the exchange hack of 2019.

On Tuesday morning, Cryptopia, a lesser-known crypto exchange centered around small cap assets, took to Twitter to release a harrowing piece of news. Company representatives claimed that on January 14th, Cryptopia, a platform that trades approximately $1 million of digital assets each and every day, “suffered a security breach.”

The signed message revealed that the security breach resulted in “significant losses,” but the exact specifics of the cryptocurrencies lost weren’t plainly stated. Once Cryptopia’s C-suite and top brass found out about this unfortunate occurrence, an immediate shift to maintenance was deemed necessary, as staff “assessed damages.”

After further digging and analysis, Cryptopia’s staff team, primarily situated in New Zealand, contacted the appropriate agencies, including the local police force and “high tech crimes unit.” The aforementioned entities are currently working hand-in-hand with the exchange to fix the “major crime.” Cryptopia explained that until a proper investigation has been completed, the platform will remain in maintenance, with crypto trading being suspended. In closing, the firm wrote:

“We are committed to getting this resolved as quickly as possible and will keep you all updated every step of the way.”

Just thirteen hours earlier, the company claimed that it was “experiencing unscheduled maintenance,” likely a preemptive hint that it had fallen victim to a hack.

As this news propagated, the crypto community at large began to react. Whale Panda, a leading Bitcoin proponent and host of the Magical Crypto Friends podcast (Charlie Lee, Riccardo Spagni, and Samson Mow), hinted that the hack may not be innocuous as it may initially seem.

Looks like @Cryptopia_NZ got "hacked".
Cryptopia used to be very popular at one point but has since then become mostly irrelevant.https://t.co/Fzb110s7Gc

Panda noted that Cryptopia used to be a popular exchange, especially during early-2018’s altcoin peak, as ambitious traders flocked to the platform to trade lesser-known cryptocurrencies in search of monumental rallies. The commentator, going along with his cheeky theory, that the hack wasn’t a “hack,” explaining that this occurrence comes as “small exchanges are struggling to make ends meet.”

Due to the relative obscurity of the platform, the market has barely moved on the news. Other than a $30 candle to the downside, it can be said that the hack had no effect on the Bitcoin price.

This is an ongoing situation, but NewsBTC will be sure to keep you in the loop. Keep on checking in.

Tags: bitcoincryptocryptopiahack
Tweet123Share898ShareSend
Win up to $1,000,000 in One Spin at CryptoSlots