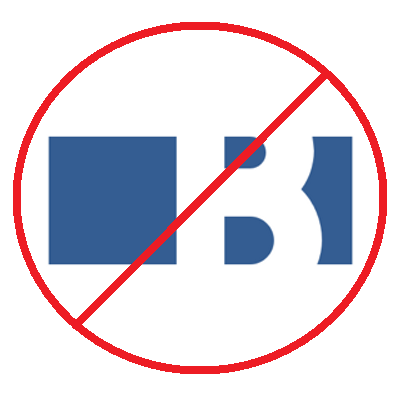 The Bitcoin Foundation is in disarray! And it is cash-strapped, thanks to the frivolous spending of its members. The disappointing news has come to light from the recently released minutes of the Bitcoin Foundation Board Meeting held on October 20, 2015. The meeting was attended by Bruce Fenton, Amy Loughran-Dolan, Brock Pierce, Jim Harper, Bobby Lee, and Olivier Janssens.

The minutes start with Board of Director Brock Pierce saying that “it looks like we are close to running out of money.” Bruce Fenton, Executive Director at the Foundation, commented,

“Yes, we need to do serious fundraising. There are not a lot of revenue sources because the industry has tightened their belt a bit. We only had two $1,000.00 sponsors for DevCore. We can’t do much more to cut expenses.”

The meeting’s minutes reveal that the interim executive director Patrick Murck spent the outrageous amount of $12,000 just for attending a workshop in London. Patrick is yet to discuss these expenses with the foundation.

Bruce says that the former Chairman Peter Vessenes owed the Foundation $18,000, but his claims are countered by Peter’s assertions that the Foundation owes him instead a sum of $10,000 for travel expenses. Peter’s claims are so far undocumented and therefore unverified.

But, Are We Really Surprised?

We are not really surprised with the revelations that the Bitcoin Foundation continues to burn cash even when there is little to no revenue in sight. We had earlier reported that the Foundation is wasting money at the rate of $150,000 per month, and the above-mentioned stats confirm that there is no end to this madness.

There is no reason why the Foundation should continue to operate while it fails miserably at generating revenues and curbing expenses. It has lost the confidence of the Bitcoin community and continues to tarnish its reputation with such actions.