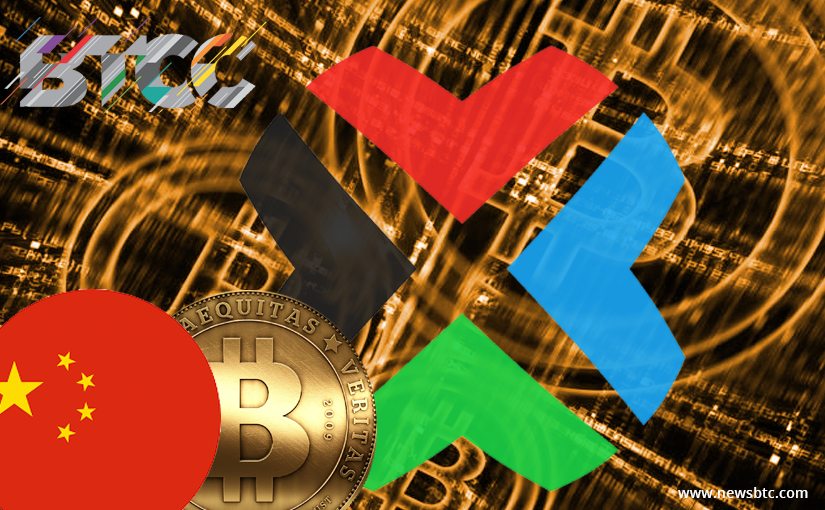 The planet’s oldest Bitcoin exchange, Shanghai’s BTCC, will cease trading on its domestic exchange by September 30. The news comes following the tightening of regulations within China’s crypto-space earlier this month.

BTCC announced their decision to close the domestic side of their platform via Twitter earlier today. They cite the recent ICO ban facing Chinese investors and startups alike as the cause for their action. Local media also claims the company has received a verbal notice from Shanghai’s financial regulator.

Whilst the regulatory notice focused on the current pending ICO regulation, it made no mention of a ban on other digital currencies. However, BTCC will still shut down trading of cryptocurrencies such as Bitcoin and Ether. The decision to cease all operations in China may have something to do with the exchange’s own tradable token, ICOCoin, started the company’s co-founder. They also announced today via their website that they would no longer be accepting new users effective immediately. Users of other services that BTCC provide should not encounter any disruption. These include those mining using their mining pool, and those trading on the international exchange.

Charles Hayter, a data analyst at CryptoCompare made the following comment:

The Chinese ban is causing a panic in the market as mixed messages and lack of clarity has turned sentiment negative.

Founded in 2011, BTCC assumed the title of world’s oldest exchange following the closure of Mt. Gox in 2014. It was also briefly the largest global cryptocurrency platform, before eventually losing market share to other exchanges. It does, however, remain a large player in the threatened Chinese crypto industry.

At present China’s other large exchanges have not followed BTCC’s example. Huobi and OKcoin, for example, are still operating as normal.

The news comes following the start of what appeared to be a standard market correction across all cryptocurrencies, exacerbating the downswing. The global market cap of all digital assets combined is down 30% from this month’s all-time-highs. Bitcoin alone shaved as much as 15% off its peak of nearly $5,000, down to the mid-3,000s.

Whilst Chinese trading used to make up a huge proportion of Bitcoin’s global market cap, it is now much less significant. The high levels of early adoption from Chinese investors and traders was largely fuelled by the fee-less trading which domestic exchanges offered their customers. According to CryptoCompare, trade for last month in Chinese yuan, US dollar, and Japanese yen accounted for 12%, 36%, and 40% of all global cryptocurrency trading, respectively.