Bulgaria Big On Bitcoin As Reserves Could Exceed Its Gold Stash 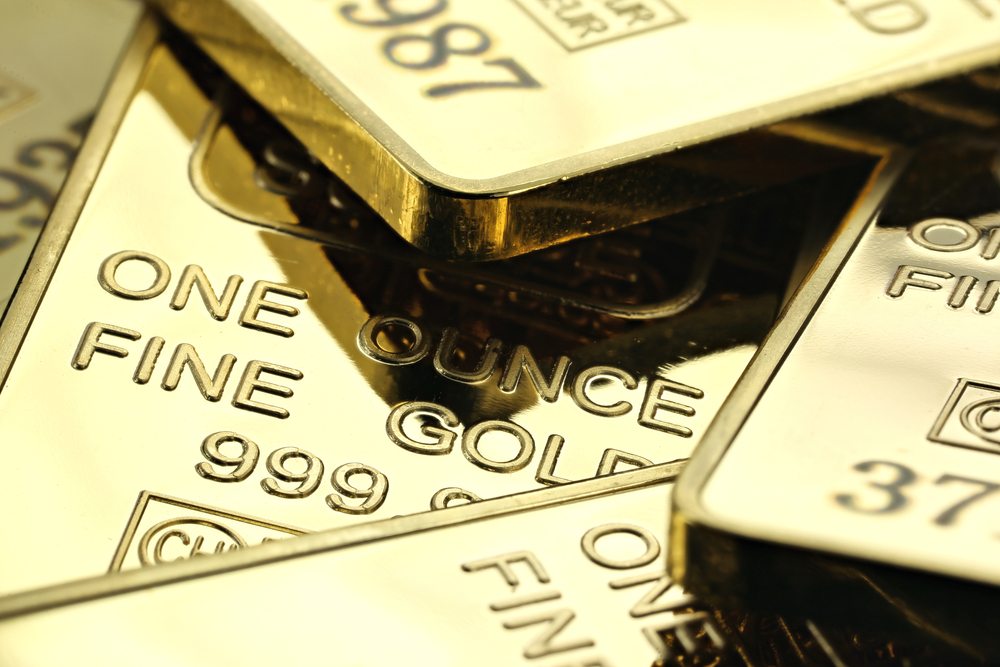 There is a growing trend across the world for nations to stock up on reserves of assets as a hedge against fiat and influences beyond their control. Gold is the standard but Bitcoin is rapidly catching up and one nation now has reportedly more BTC than their gold reserves. As further investigation reveals, however, this may not have been a state orchestrated move and appears to be still one that they are trying to deny.

Bulgaria has become the first nation in the world to hold more Bitcoin than it has gold. According to reports the country holds more than 200,000 BTC, worth around $2.1 billion at today’s prices. In comparison it only has around 40 tons of gold which is currently valued at around $1.8 billion.

A press release by the Southeast European Law Enforcement Centre (SELEC) in May 2017 revealed that Bulgarian authorities had half a million dollars’ worth of BTC at prices back then. With the recent rally their Bitcoin stash is now worth more than their gold reserves.

The release was part of an investigation into organized crime and the investment into digital assets, it added:

“It was determined that the members of the organized crime group invested the money obtained from these illegal activities in bitcoins, around 200,000 being discovered in the virtual space.”

The investigators were able to determine that exactly 213,519 BTC and a substantial amount of cash was seized in the raids. As a result, the Bulgarian government now has over $2 billion worth of digital currency.

Stash or No Stash?

The original story was reported at the end of 2017 but the government remained rather coy about their Bitcoin holdings. Several conflicting stories emerged, one asserting that the Bulgarian Interior Ministry sold the stash to fund a new air force squadron. This was refuted by various crypto media outlets.

Trustnodes has delved deeper into the saga to reveal that the press release still stands and that authorities did manage to get hold of 200,000 Bitcoins. Politicians in the country may still deny that there is any crypto stash but the immutability of blockchain transactions may prove otherwise.

The reluctance to reveal the addresses is likely to dispel and claims that there are no BTC holdings. The proof will eventually be discovered on the chain but in the meantime the Interior Ministry has said, that there are court cases, prosecutions, and further investigations which explains their disinclination to spill the digital beans.

Until Bulgarian politicians can prove otherwise, the SELEC report still stands so it would not be so outlandish to assume that Bulgaria still has more Bitcoin than gold, making it a world’s first.