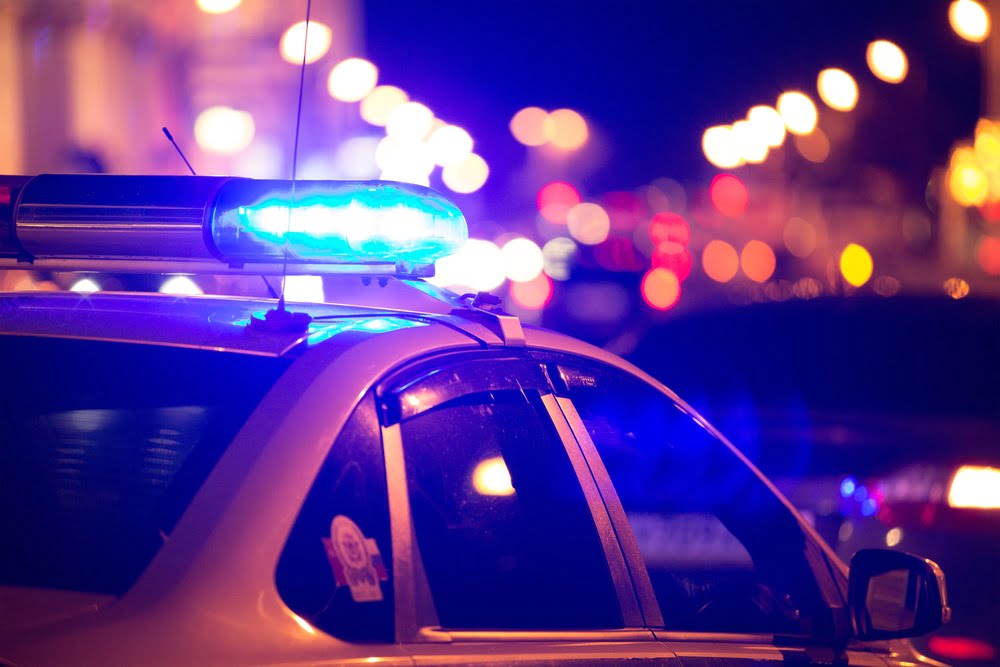 Three individuals from Bulgaria were arrested over the suspected theft of nearly $5 million in crypto like Bitcoin and Ethereum.

Authorities in Bulgaria arrested and charged three suspects with the alleged theft of $5 million in cryptocurrencies, according to the prosecution, and the ministry of interior – a branch of the Bulgarian government responsible for maintaining order and upholding the law.

According to Reuters, police were able to seize nearly $3 million worth of cryptocurrencies, the computers the suspects used to commit the cyber theft, as well as additional evidence including notebooks the suspects used to keep track of the real and fake names they were using as part of their scheme.

The investigation also led prosecutors to believe that the scam was highly advanced, using “innovating methods and specialized software for the theft.”

Bulgaria is said to be sitting on one of the world’s largest Bitcoin stashes as a result. Only the creator of Bitcoin, Satoshi Nakamoto, holds more Bitcoin than the European country. The value of Bitcoin from that set of cyber criminal stings amounts to over $800 million at today’s prices.

However, back in December when Bitcoin reached its all-time high of $20,000, the same number of Bitcoins were worth over $4.25 billion.

What Bulgaria plans to do with the coins, or if they are still in the country’s possession is anyone’s guess. Bulgaria’s seized Bitcoin reserves even beat out the United States’, but the U.S. has been auctioning off seized Bitcoin dating back as far as the Silk Road case.

Silk Road was a dark web drug-dealing marketplace where users could purchase marijuana, cocaine, and more using Bitcoin and other cryptocurrencies, before it was ultimately taken down in 2013.

Crypto Theft Continues to Rise, Will the Downtrend Deter Criminals?

The $3 million stolen in this latest example only adds to the already massive total of cryptocurrency stolen throughout the year.

Research from blockchain security firm CipherTrace has revealed that during the first three quarters of 2018, $927 million in cryptocurrencies have been stolen. Previous year totals only amounted to $266 million, suggesting that crypto-related theft is growing rapidly.

This year, Japanese exchange Coincheck had over $530 million worth of crypto stolen alone. Italian exchange Bitgrail lost $195 million. The frequency, severity, and amount of cryptocurrency being stolen is only increasing.

Related Reading: Crypto Money Laundering to Reach $1.5B in 2018

Things might even be worst than they appear. If the cryptocurrencies stolen were at the same value as late December prices when they were stolen, this figure would have easily crushed over $1 billion stolen so far this year. But as cryptocurrency prices drop, so does their value at the time of theft helping to keep the number tamed.

One thing that has yet to be seen: Does the continued downtrend and dwindling prices eventually deter cybercriminals from targeting cryptocurrencies and crypto exchanges? Hopefully at least one positive comes out of a grueling year in the crypto space.

Tags: bitcoinBulgariaciphertracecrypto theftseized bitcoin
TweetShare16
BitStarz Player Lands $2,459,124 Record Win! Could you be next big winner? Win up to $1,000,000 in One Spin at CryptoSlots