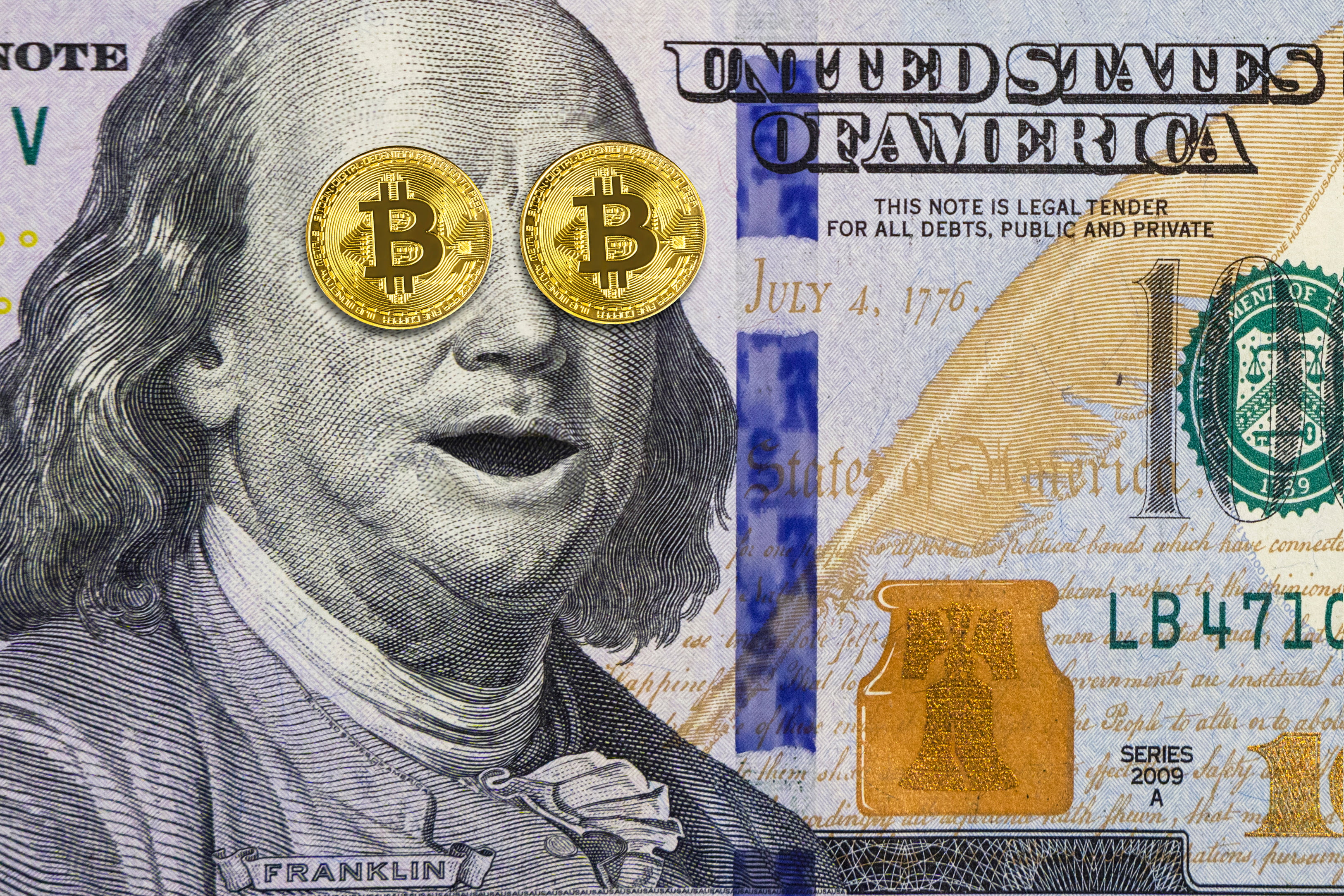 Since the start of April, Bitcoin has been on a massively bullish rally, leaving bearish traders and the altcoin market in its dust. The rally began with a break of resistance at $4,200 that caused the price of the leading crypto by market cap spike $1,000 over an hour. According to research, the entire move was orchestrated by a single actor, aiming to cause as much price impact as possible.

The bullish momentum has been so strong, not even major negative news in the crypto market has been able to stop Bitcoin’s ascent. Despite some of the worst Tether FUD to hit the space yet, coupled with a hack of what most considered to be the most secure cryptocurrency exchange, Bitcoin has repeatedly bounced back, shocking the crypto community over its resilience in the face of news that would in the past have sent the price of the first ever cryptocurrency plummeting to new lows.

Weeks ago, the New York Attorney General’s office accused Bitfinex of hiding an $850 million dollar loss by borrowing from Tether reserves. The news eventually caused Bitfinex to come clean, revealing that Tether was only 74% backed, rather than the 1-to-1 fiat backing the firm behind the stablecoin had previously claimed.

$BTC #Bitcoin seems to be shaking off a lot of bad news lately – If the tether issue and binance hack can not take it down, what will? pic.twitter.com/3Sg8ZACNdA

Bitcoin price fell over 7% within minutes following the news breaking, but since recovered to paint new 2019 highs, and inch ever closer to resistance at $6,000.

Then again, just yesterday, Binance was hacked to the tune of 7,000 BTC. The Changpeng Zhao-led crypto exchange has earned itself a reputation for keeping funds “safu” for crypto investors, and for fighting back against hackers. Binance became known for top-notch security – security that was breached by hackers, causing a strong sell-off of Bitcoin.

In the months prior to April, the panic-filled crypto market would have fallen to new lows in response to either of the recent negative news events. Bitcoin price did indeed fall, but it quickly regained any lost momentum within 24-48 hours.

The recent resilience in the face of some of the worst FUD to hit the crypto industry since its inception, has the crypto community shocked, but cautiously bullish.

With each passing day, $3100 Bitcoin looks more and more like the cycle bottom

Fundamentally speaking, both the on-chain volume & lack of pullback after the latest Binance hack are very bullish signs

Following the break of Bitcoin’s parabola at the close of December 2017, the hype bubble popped and the price of the leading cryptocurrency by market cap fell by 85% to its eventual bear market bottom at $3,150.

Since then, the Bitcoin price has nearly doubled, and is set to take on powerful resistance at $6,000 – resistance that previously played the role of seemingly unbreakable support throughout the first phase of the bear market.