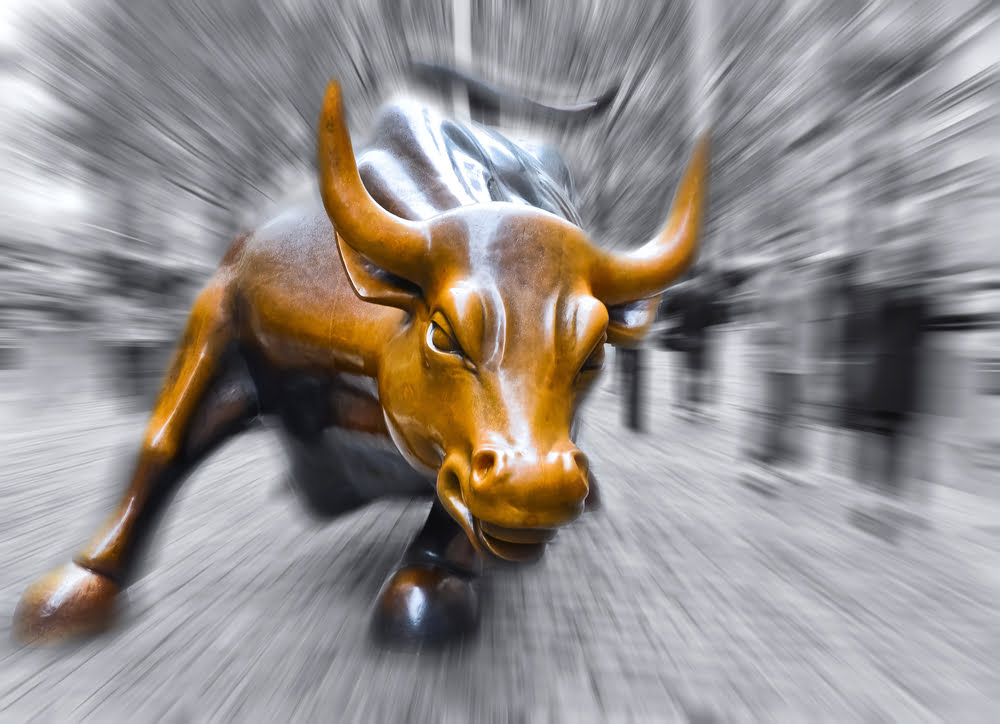 Bitcoin bulls across the globe are currently rejoicing that the downtrend that the first-ever cryptocurrency has spent the last six months in, has been broken out of with the latest rally, following an inverse head and shoulders bottom forming at $6,500.

But before bulls should go on their victory march, they need to beware of bears that may still be in control. If history repeats itself, Bitcoin could fall back into the downtrend, causing it to break down further to the final low before things finally turn around once again.

Markets are cyclical, and often behave similar across multiple timeframes, and certain formations and setups regularly repeat. This is due to markets being driven by the emotional and psychological state of investors participating within the market, which rarely ever changes.

There are enough comparisons between the 2018 Bitcoin bear market and the current downtrend, that many are referring to 2019’s rally and subsequent selloff as an “echo bubble.”

However, these comparisons can be extremely helpful for traders and analysts seeking an edge in predicting future price movements.

During the last cycle, Bitcoin began forming a bottom pattern – a massive inverse head and shoulders chart formation – throughout June and July of 2018. After the pattern was confirmed with a strong rally, the cryptocurrency was stopped at yet another lower high at $8,500. However, this pump was enough to cause Bitcoin to break up and out of downtrend resistance.

But unfortunately, the leading cryptocurrency by market cap couldn’t hold at such high prices, and ultimately fell back down toward the low $6,000 range. Bitcoin spent a few weeks there, then plummeted in November 2018 to the final bear market low of $3,100.

I am bullish but wanted to post this to provide a different perspective and play devil's advocate. pic.twitter.com/wF14unZZOz

Fast forward to today, and Bitcoin has broken through its recent downtrend once again, after an inverse head and shoulders bottoming pattern confirmed, causing the price of the asset to rally – just as it did in 2018.

If the same price action follows the last time this same setup occurred, Bitcoin price will fall from here back down to lows around $6,000, before eventually breaking down lower, falling to the 200-week moving average, and resuming its secular bull market, potentially reaching prices of $100,000 to one million dollars per BTC.

Such price action would suggest the current breakout is a false breakout, and that bears are letting bull get confident and conformable before the selling takes them by surprise. Although bulls would be wise to beware, this time could be different, and bulls may have already gotten the best of bearish Bitcoin traders, putting an end to the downtrend for good.

Tags: Bear marketbitcoinbreakoutcryptodowntrend
TweetShare15
BitStarz Player Lands $2,459,124 Record Win! Could you be next big winner? Win up to $1,000,000 in One Spin at CryptoSlots