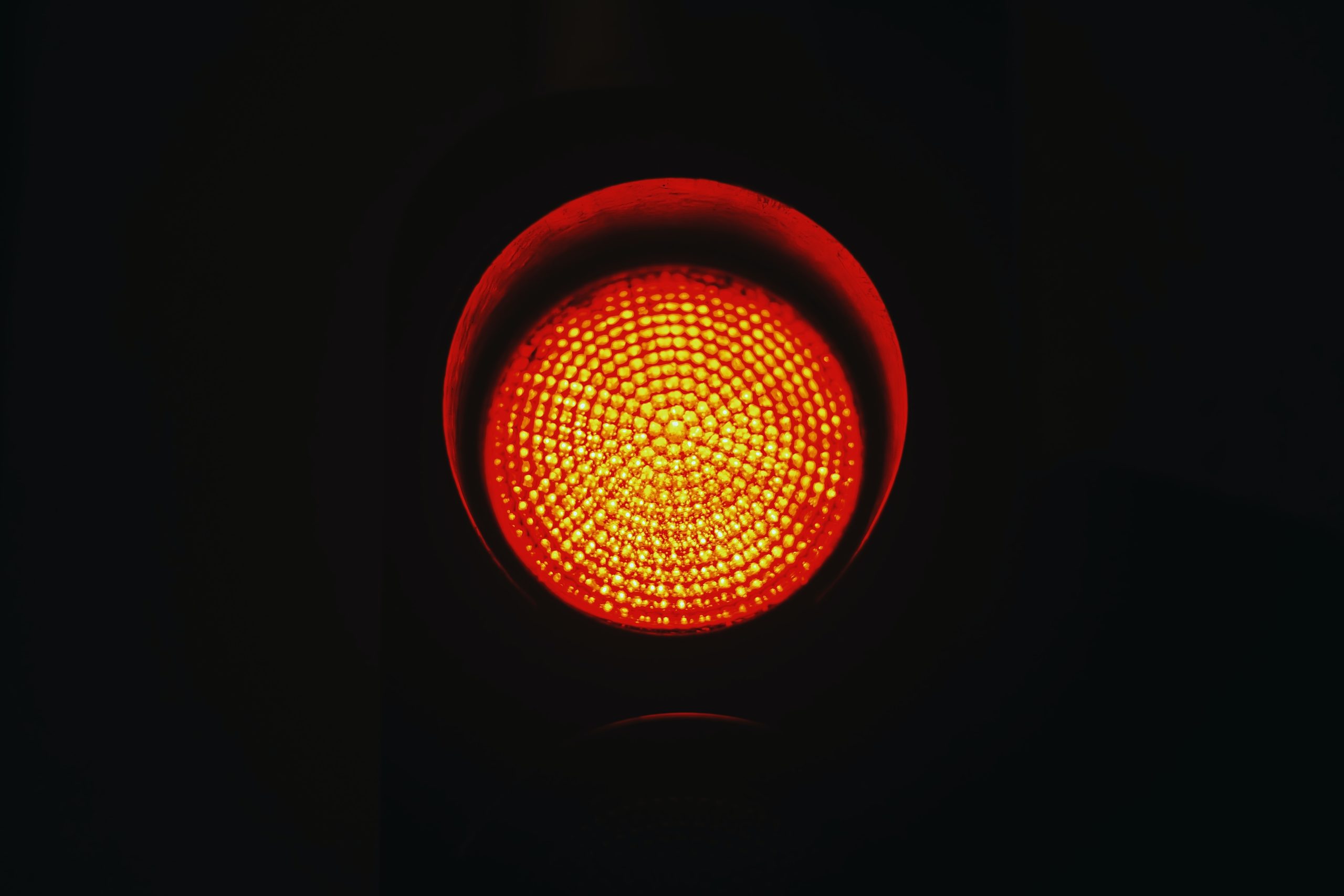 Bulls Beware: XRP Could See a Bloody Selloff to $0.12 as Market Structure Degrades

XRP has seen mixed price action throughout the past several days. It recently lost the key support it had established at $0.20, subsequently seeing a sharp decline that led it down to lows of under $0.19.

The cryptocurrency’s buyers have ardently defended against it seeing any significant near-term downside, and it now appears that they are attempting to recapture its position above $0.20.

One analyst is noting that its mid-term outlook remains rather bleak.

He explains that the recent plunge has caused it to break its market structure, with this opening the gates for a sharp and sudden decline down towards its range lows at $0.125.

The crypto is currently in the process of attempting to reclaim its previous support at $0.20, and this climb is occurring as Bitcoin and most other altcoins also inch higher.

It is important to note that the token does appear to be caught within a bout of consolidation, as it has failed to garner any decisive momentum in either direction in the time following its latest selloff.

This decline led it down from highs of nearly $0.23 to lows of under $0.19. In the time since, it has been trading sideways around its current price level.

One well-respected analyst and trader is now noting that he anticipates the third-largest cryptocurrency to see some immense bearishness in the near-term.

He explains that this technical weakness is rooted in the crypto’s recent break below its 200-day moving average.

“Beginning with XRP/USD, I am particularly interested in the highlighted area from which market structure has recently broken and turned bearish. This break and turn occurred from an important area also: the 200-day moving average,” he explained.

This level is a critical trend-defining moving average that has historically offered investors with significant insight into which direction an asset will trend in during a mid-term timeframe.

Here’s How Low This Technical Weakness Could Lead the Token

As for what this shifted market structure could mean for XRP’s price action in the near-term, the same analyst notes that the outlook is rather dire.

He explains that he expects a swift move to under $0.175, with this break opening the gates for a capitulatory movement that sends it to its range lows of $0.125.

This potential path forward could be expedited if Bitcoin sees any significant near-term decline.

Tags: RipplexrpXRPBTCXRPUSDxrpusdt
Tweet123Share196ShareSend
BitStarz Player Lands $2,459,124 Record Win! Could you be next big winner? Win up to $1,000,000 in One Spin at CryptoSlots