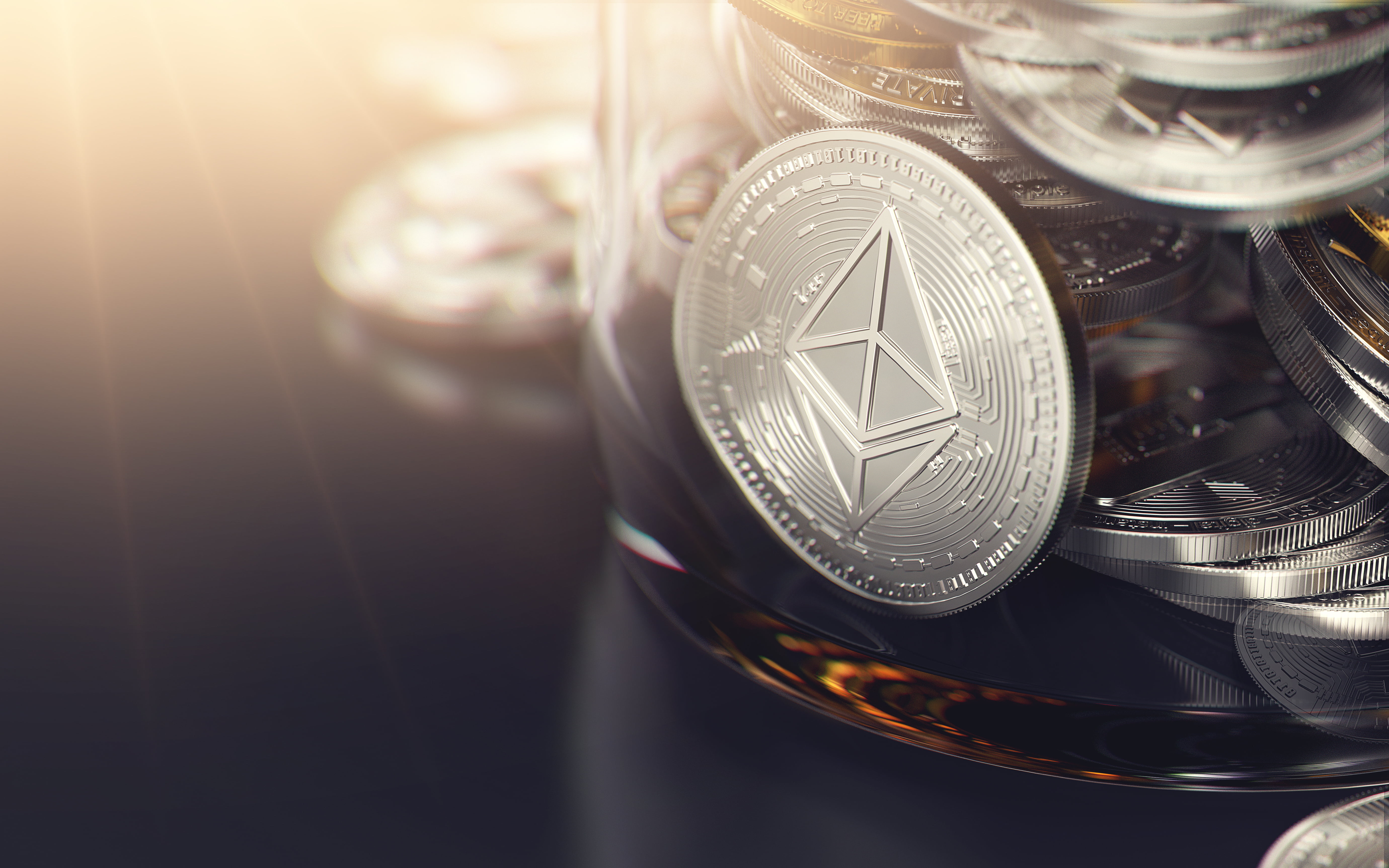 Bye-Bye Bitcoin? Why the Altcoin Bottom is In

Throughout 2019, Bitcoin has been mostly bullish, rising as much as 350% from trough to peak, all while the altcoin market has continued to bleed out further.

However, according to one expert crypto analyst, long-term charts are suggesting that the total altcoin market has bottomed. Bitcoin dominance charts also back up the theory, indicating that altcoins will not only soon explode in value, but they’ll outperform the leading crypto by market cap in the short term.

At the start of the year, both Bitcoin and altcoins like Ethereum, Ripple, and Litecoin, appeared to have bottomed out and began a steady ascent higher. But come April 2019, the two crypto asset types diverged, and Bitcoin went on to have a parabolic rally, all while an altcoin apocalypse unfolded across the crypto market.

The more Bitcoin rose in value, the more altcoin holders – many of which are still holding bags that are down as much as 99% from their previous all-time high – began selling off alts so they could FOMO buy into Bitcoin and not miss out on what could end up being the greatest bull run in the asset’s history and possibly even the history of finance.

But even Bitcoin’s rally topped out, putting the market in a state of confusion. Now that the first-ever cryptocurrency is once again taking a breather, though, it may be the calm before the storm for altcoins that are likely to have finally bottomed, and about to grow substantially in value, outperforming Bitcoin in the very near future.

See the low range on the most two recent green candles?
Think of a taut rope before it snaps.

On the flip side, $BTC.D looks less than bull. Check out the RSI H&S.

Alt Bottom is in. pic.twitter.com/ea7hlfaYjP

The idea comes from crypto analyst Crypto Thies, who has shared a chart focusing on the total crypto market cap – sans Bitcoin – and says that recent Heikin-Ashi candles demonstrate a low-volatility phase near its conclusion.

On the total altcoin market chart, indicators are turning upward, volume is rising, and the most recent green candles, according to the analyst, are like a “taut rope before it snaps.” When it snaps, fireworks are expected.

The analyst further backs up this theory that the “alt bottom is in” with a chart depicting Bitcoin dominance. Thies says that BTC dominance is no longer looking as bullish as it once was, and a head and shoulders is forming on the weekly relative strength index.

Head and shoulders formations typically represent the early signs of a trend reversal, suggesting that altcoins will soon trend higher and outperform Bitcoin for a sustained period, allowing many of the altcoins still in the gutter to make up for lost ground.