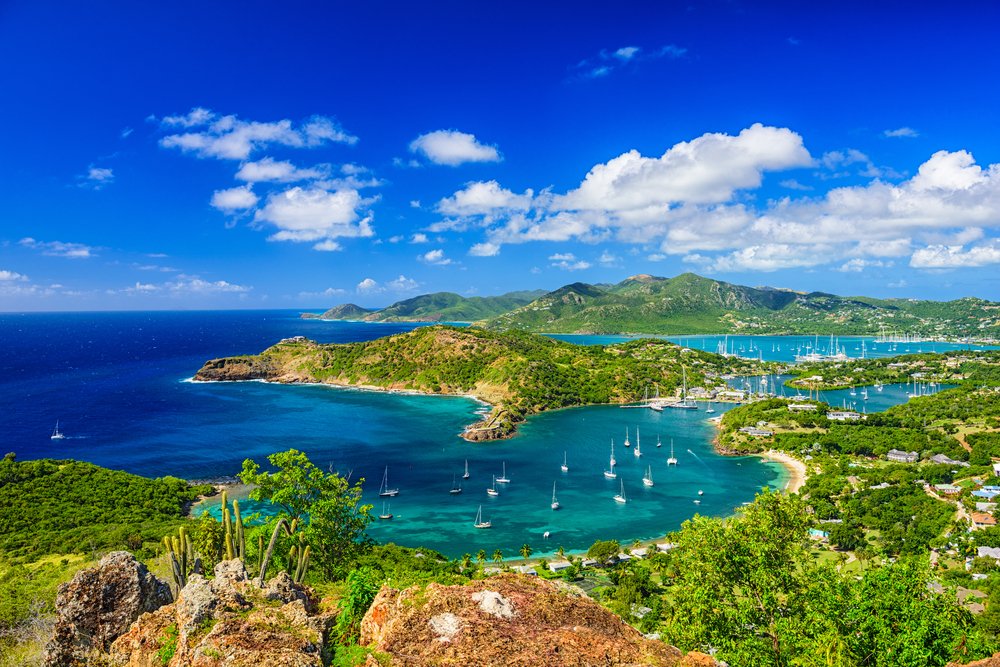 Gambling business mogul and Bitcoin SV proponent Calvin Ayre has just opened a decadent new headquarters on the island of Antigua. Ayre describes the new building as being the home of Bitcoin SV in the Caribbean.

The Canadian entrepreneur’s new global headquarters appears to have pleased Antigua and Barbuda’s government. Prime Minister Gaston Browne described it as the “most impressive building on the island, hands down”.

According to a report in the Antigua Observer, Calvin Ayre has just opened an extravagant new global headquarters. The five-storey building, called Canada Place, will be “home for various pioneering technologies”, the iGaming entrepreneur said at the building’s opening on Friday.

In a post to Twitter earlier today, Ayre stated that one of these pioneering technologies would be Bitcoin SV.

some coverage of the open house ceremony for Canada Place in Antigua. The Carribeans most high tech and green building and also the home of Original #Bitcoin #BSV in that part of the world ??https://t.co/y739QfMEzy

This, and other environmentally-friendly touches throughout Canada Place, led Antigua and Barbuda’s Prime Minister to call it the “the most impressive building on the island, hands down”. At its opening on Friday, Gaston Browne also acknowledged Ayre as a “true partner” of Antigua.

Ayre described the building as a “$40 million investment into the Antiguan economy”. The Bitcoin SV proponent claims that the Calvin Ayre Group plans to employ greater numbers of locals throughout next year, with a hope to bring the total up to 600.

With regards the building’s purposely low environmental impact, he added:

“[I] fully endorse the government’s policy of seeking to transition from the use of fossil fuels to green energy. This magnificent complex is a symbol of this commitment to a pollution-free Antigua.”

It comes as little surprise to see Ayre making the island of Antigua his business headquarters. After all, the nation has long offered very favourable legislation for online gambling companies and Ayre himself has had business interests there for many years. However, it’s less clear how Bitcoin SV fits into Canada Place.

Ayre himself describes it as the new “home of Original #Bitcoin #BSV in that part of the world”. However, it’s not immediately obvious why a supposedly decentralised asset would need a central hub of operations in any part of the world.

Tags: Bitcoin SVcalvin ayre
Tweet123Share251ShareSend
Win up to $1,000,000 in One Spin at CryptoSlots