Cameron Winklevoss on Crypto: Not Investing In the “Future of Money” is “Crazy” 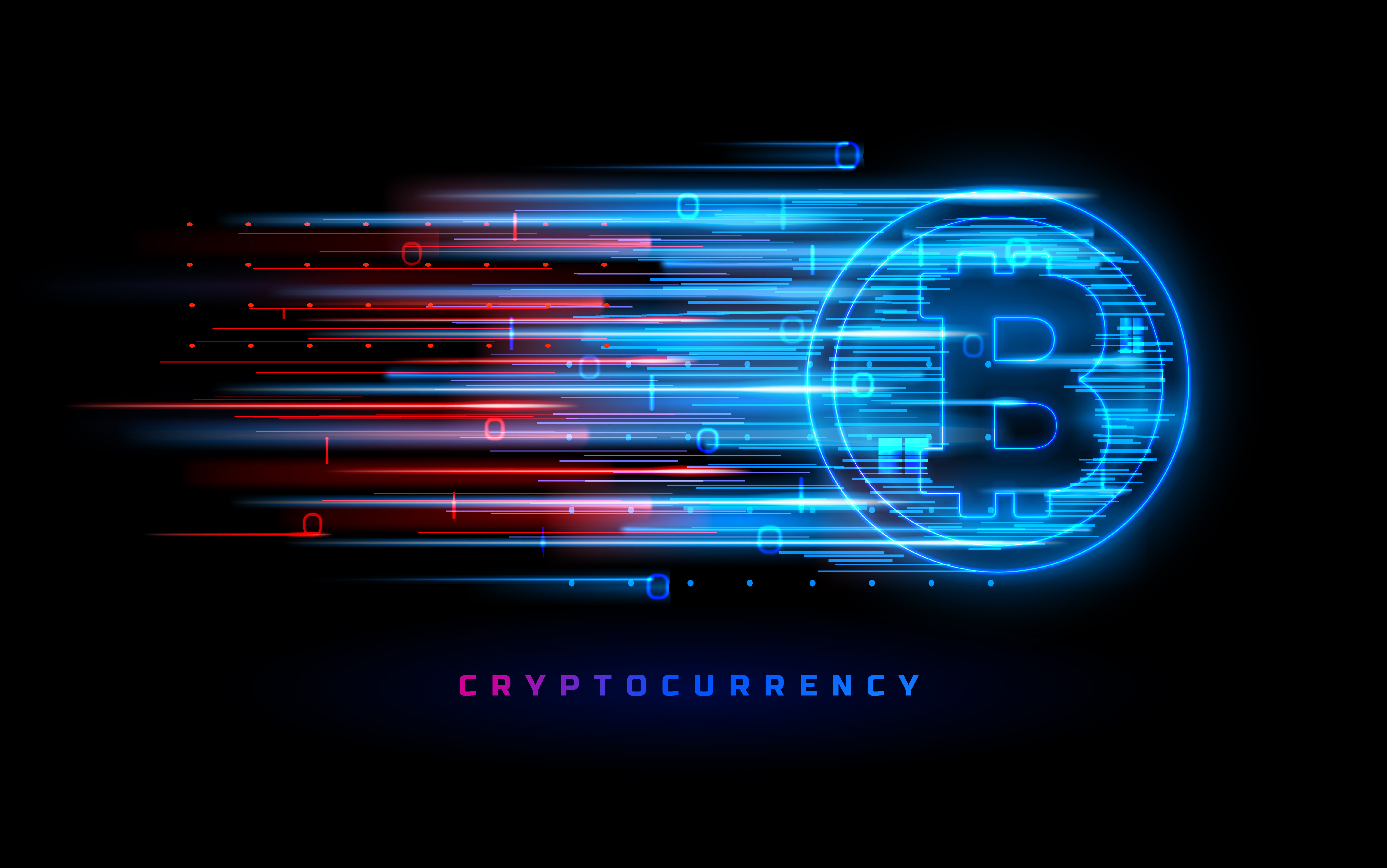 Bitcoin and the crypto industry it birthed is still new, misunderstood, and is many years away from having its potentially fully realized as a monetary asset, store of value, or transactional currency. But it’s clear to many that the young, emerging financial technology has incredible potential – potential that’ll be unlocked only with time and support. The potential is enough to make crypto among the most exciting asset classes for investors at the moment, from retail to institutions.

Because the technology hasn’t yet had time to mature and prove itself, some believe that investing in cryptocurrencies is “crazy.” Even crazier, says Cameron Winklevoss, is not investing in Bitcoin and other crypto assets.

Crypto Crazy: To Invest in Bitcoin and the “Future of Money” or Not?

Last night, the New York Post published an article with the FUD-fueled title “Bitcoin will soon be worth zero,” offering very little to support the idea and speculating on the crypto asset’s eventual demise. Naysayers of the digital currency are not difficult to come by, and reside at the Federal Reserve, in Congress, at the world’s most powerful banking firms, and more. These powers that be all say the same thing: you’d be crazy to invest in crypto.

Some points are valid; the technology is new, and is far off from scale or widespread mainstream usage. Many are uncomfortable with the unfamiliar technology and rightfully so – nothing requires more security and safety than one’s wealth and finances. It’s also been highly demonized in the public eye, for its involvement in money laundering and drug markets on the darknet, not to mention the way retail investors were burnt by the 2017 bubble pop.

But beyond on that is the basis of blockchain, a transparent ledger and decentralized currency system that allows individuals to become one’s own bank, sending value across the internet without the need for an intermediary. The technology is being billed as the future of money and a game changer for a vast number of industries.

Some people think it's crazy to invest in crypto. Maybe. But definitely not as crazy as sitting on the sidelines when the future of money is literally being built before your eyes.

Despite all crypto has going against it, Gemini cryptocurrency exchange co-founder Cameron Winklevoss says that while many believe that investing in crypto is “crazy,” it’s far crazier to sit back and watch idly by while “the future of money” is being built.

The saying goes: “Money makes the world go ‘round.” The future of money has such transformative potential on a global scale, it’s foolish to ignore the emerging technology and appreciate the opportunity it could create.

Related Reading | Beyond Bitcoin: What Does an Amazon-Created Crypto Mean for The Industry?

According to reports, together with his brother Tyler, the Winklevoss twins are said to own roughly 1% of all of the circulating Bitcoin supply, which is roughly 175,000 BTC, or roughly $1.4 billion at today’s prices.

The duo are among the technology’s biggest supporters, and have done much to drive the industry forward and elevate the market beyond the negative “wild west” association its developed over the past few years. Should they and other Bitcoin evangelists be successful, anyone who didn’t invest in crypto will certainly feel crazy.