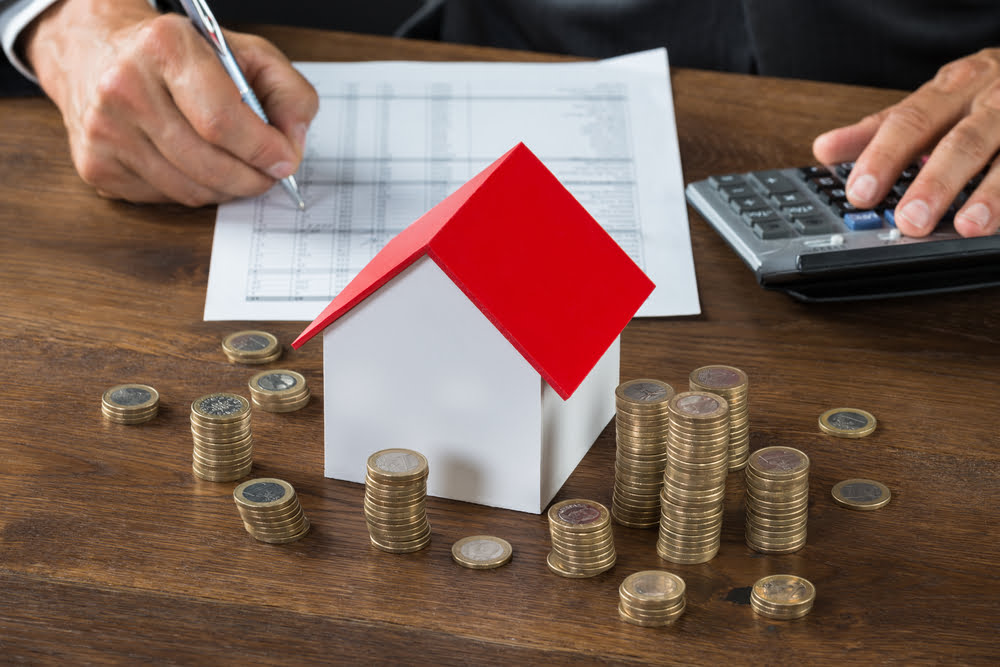 A City in Canada to Accept Crypto Assets for Tax After Council Approval, Bolstering Adoption

The City of Richmond Hill is the second Canadian city to accept cryptocurrency for tax payments. Innisfil in Ontario was the first city to work with the trading platform and announced their own partnership in March of this year.

Paying Property Taxes in Crypto Assets? You Can in Canada

According to a press release from the Canadian trading platform Coinberry, the firm is in discussions with the City of Richmond Hill, Ontario, about providing a crypto asset payment processing solution. The aim is to allow residents and businesses to pay their property taxes using cryptocurrency.

The city council reportedly voted last week on whether to allow tax payments using crypto. It decided in favour of entering into an agreement with the trading platform operator.

Have you heard the news?

Coinberry has today announced that following council approval, we will be providing Bitcoin payment solutions to the City of Richmond Hill!#crypto #future #blockchain pic.twitter.com/hHd5avTJCw

The news marks the second such municipal partnership secured by Coinberry in the firm’s home country.

The Deputy Mayor of the Canadian city, Joe Di Paola, commented on the decision to allow residents to pay taxes using crypto assets:

“We believe that the demand for a digital currency payment option is only going to grow in the coming years, especially amongst millennials.”

Paola went on to state that the council had observed Coinberry’s previous implementation of its taxation solution in the Town of Innisfil. Based on the lack of upfront cost and lack of risk to the council itself, the Deputy Mayor stated that the decision was not too tough.

The press release also states that the council and Coinberry are interested in feedback from municipal staff on how effective the launch of property tax payments is. They are considering implementing crypto asset payment options for other city charges and fees as well.

The CEO and co-founder of Coinberry, Andrei Poliakov, claimed he was excited about the firm’s second municipal partnership and that he was optimistic that authorities around the world were starting to see the innovative potential of blockchain technology and crypto assets:

“Leaders of government and enterprise organizations are realizing that, with the right partners, they can innovate with blockchain and digital currencies. We’re pleased to be working on additional innovative solutions with leading enterprise and municipal partners, and have a number of very exciting initiatives we will be announcing over the next several months.”

Although far from the norm, the two Ontario communities are not alone in their acceptance of Bitcoin for tax payments. Ohio reportedly became the first US state to allow for some business taxes to be paid for in Bitcoin last year. Overstock.com, an online retail company long-noted for its fondness of Bitcoin did just that this January. Other US states have mulled the idea but have not followed through based on a lack of understanding of the technology.

Tags: adoptioncryptotaxation
Tweet123Share249ShareSend
Win up to $1,000,000 in One Spin at CryptoSlots