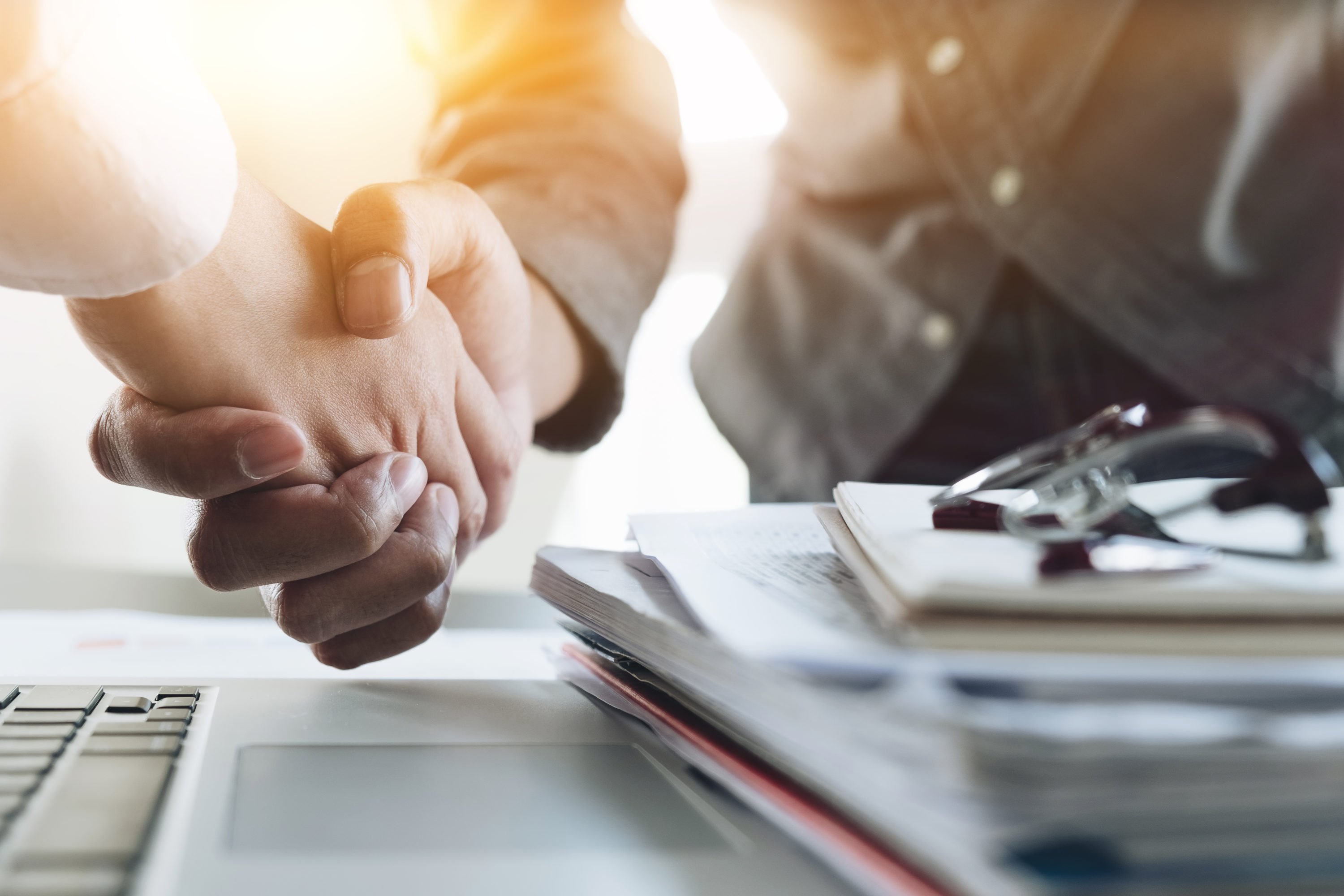 While the value of Bitcoin screams crypto winter, industry upstarts have continued to put one foot in front of the other, making notable developmental strides. One of Canada’s leading crypto platforms (no it’s not QuadrigaCX), Coinsquare, made a promising acquisition, as the Toronto-based company continues to bolster its offerings at an unmatched pace.

According to a recent blog post from StellarX, the “first full-featured trading app for Stellar,” it has been fully acquired by Coinsquare. Instead of fully integrating StellarX’s offering into its own platform, Coinsquare has opted to provide the crypto upstart, purportedly backed by Kickstarter alumni, with the resources it has at its disposal for their original roadmap, nothing else.

StellarX’s team, who announced their platform in July of 2018, explained that a “dedicated team” at Coinsquare, which consists of developers and designers, will help the Stellar Lumens-centric decentralized marketplace “operate and grow under its own brand.”

On the matter of why this deal went through, the StellarX team noted that while they saw success independently, becoming a top-three decentralized exchange near-immediately, they a new home with “regulatory experience” and fleshed out operations.

Thus, the team determined that Coinsquare is a “perfect fit,” as it has close relationships in the U.S., Europe, and in Canada, and was hellbent on expanding its operations. Also, the Canadian company has experience with using the Stellar blockchain, as made apparent by their acquisition of BlockEQ, a Stellar-centric wallet slated to see a rebrand, just a few months prior.

This acquisition will see Megha Bambra, the co-founder of BlockEQ, lead StellarX, along with her Toronto development team. In a comment issued via press release, chief executive of CoinSquare, Cole Diamond, expressed excitement:

“Stellar is the fastest payment network in the world and we see enormous potential to create industry-leading services on StellarX to further broader adoption.”

Coinsquare and StellarX did not divulge the financial details of this deal.

StellarX’s acquisition comes after Canadian fintech media outlet Betakit reported that Coinsquare laid off a good portion of its staffers weeks ago. Citing sources with familiarity with the unfortunate debacle, the company purged 40 employees across the board, bringing its cumulative headcount down to ~150. This represents a 27% reduction in total staffers. 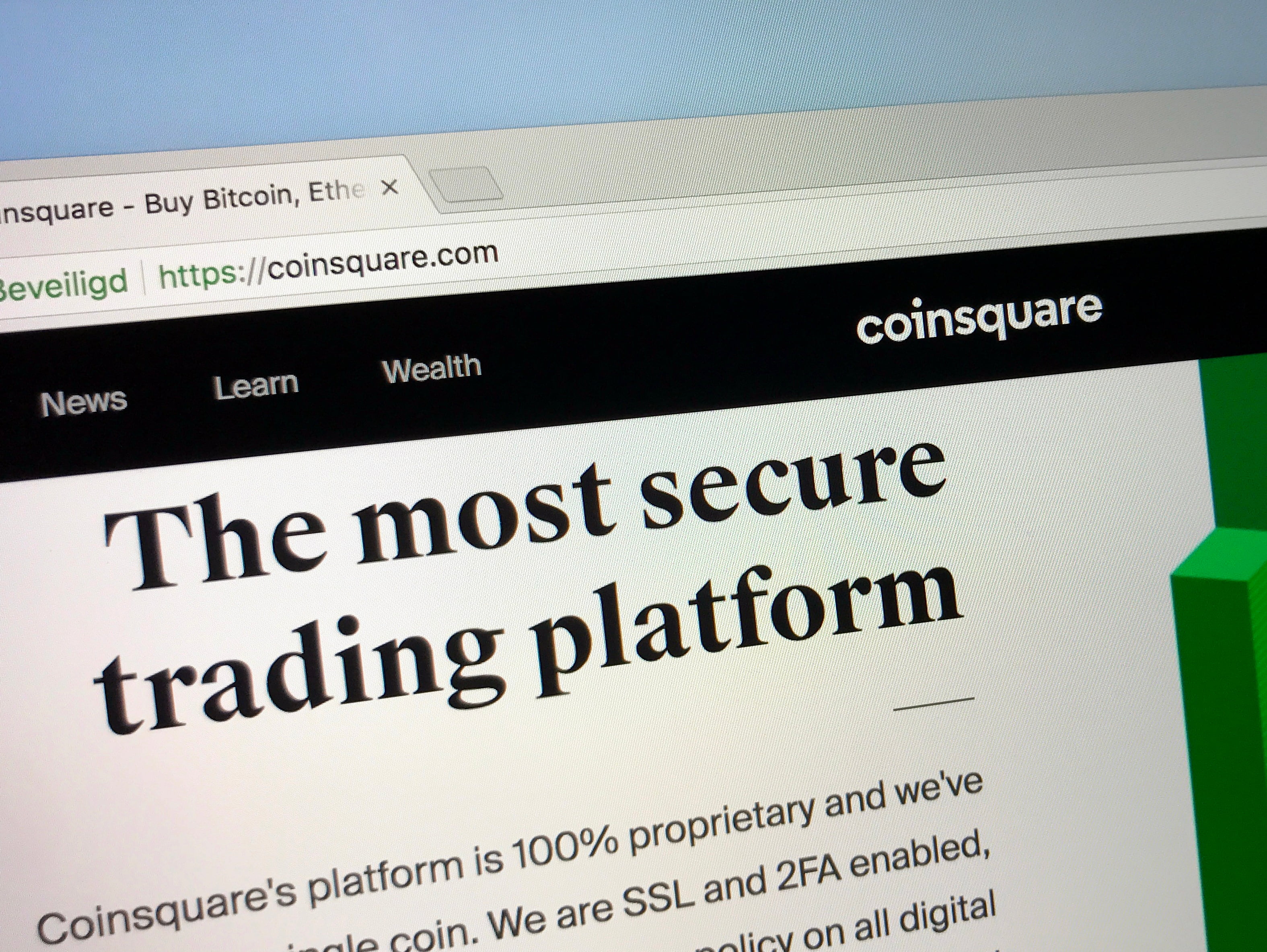 It was also revealed that even key C-suite members, including COO Robert Mueller and CFO Ken Tsang, were shown the door. In a statement, CoinSquare chief executive Cole Diamond remarked that the current market conditions are the “most volatile that you or I have ever seen,” thus mandating tough choices, such as laying off staffers. The Canadian entrepreneur explained that Coinsquare needs to be “prudent” in the way it uses its capital, as it needs to stay afloat to fulfill its long-term ambition of creating an organization that “has a real chance at changing the world.”

Tags: CoinsquarecryptoindustryStellarX
TweetShare36
BitStarz Player Lands $2,459,124 Record Win! Could you be next big winner? Win up to $1,000,000 in One Spin at CryptoSlots