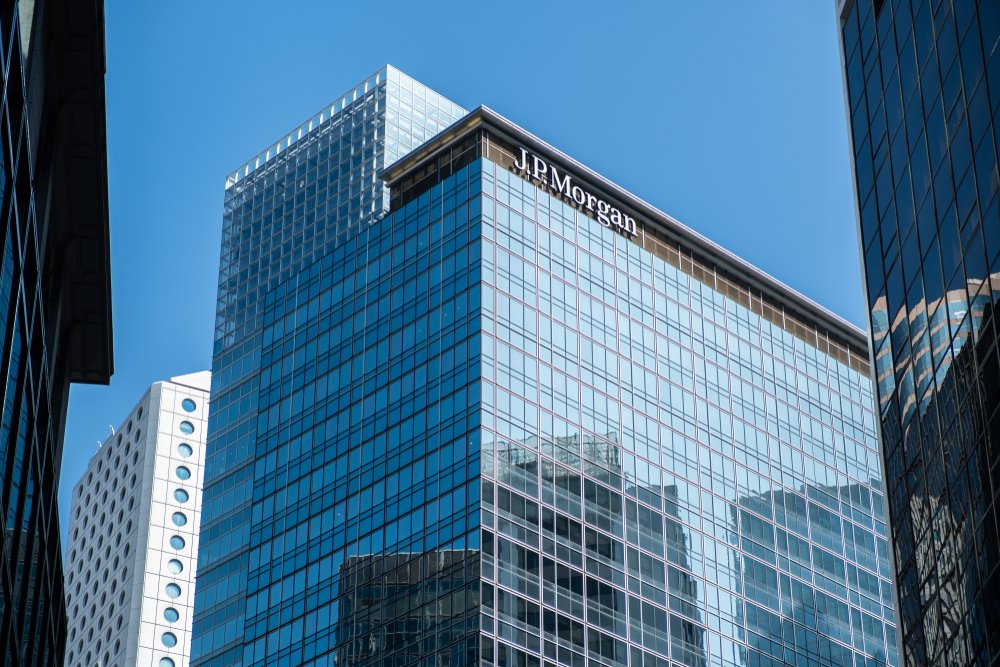 Cardano founder Charles Hoskinson shared his less than flattering assessment of JPMorgan’s crypto asset JPM Coin at Hong Kong Blockchain Week 2019. His scathing comments drew an impassioned response from the audience, and most of the panel, who applauded his outspoken message.

Charles Hoskinson is a successful entrepreneur, mathematician and humanitarian with a mission – to solve global problems using emerging technologies. Consequently, he often talks about banking the unbanked, in which his priority is to develop financial tools for billions of people who would otherwise lack access to monetary means.

At Hong Kong Blockchain Week 2019, he gave an update on Cardano’s operations in Africa, stating that they have ambitious plans to be in 25 countries by the end of the year. With the intention of opening offices in every African country in the coming years. He then expanded on what this entails by saying:

“we train people and then we set up public private infrastructure and we’re trying to modernize most of these governments, we modernize with blockchain technology, so everything from property and business registration to voting systems to supply chain management.”

He went on to say that his biggest challenge is dealing with government officials and citizens, who show a great deal of suspicion when idealistic solutions are put forward.

When the topic of JPM Coin came up, Charles did not hold back. After patiently waiting for his turn to speak, he said:

The whole reason why we exist is because these guys are criminals. They’ve done horrible things over these last few decades. They’ve bankrupted the world, and they’ve excluded three billion people from the world financial systems as a consequence of the regulations and systems they’ve put into play. And the whole world is living the consequences of their wrongdoing and poor decisions.

As a counter-reaction, the cryptocurrency world exists, and it continues to grow, and it will continue to gain relevance. And eventually, it will collide with the legacy system.

I see this [JPM Coin] as the last vestiges of a dying industry trying to achieve some form of relevance. And I have very little respect for this type of work. I don’t see it as a positive thing.”

This rebuke of JPM Coin shows the extent of Hoskinson’s frustration with the status quo. The points he raised, although cutting at times, demonstrate his sincerity towards establishing a more equitable economic system, for which he is fast becoming the poster boy for. While his speech said what many are thinking, the crypto-community would do well to remain mindful of JP Morgan’s influence.

Tags: CardanoCharles Hoskinsonhong kong
TweetShare16
BitStarz Player Lands $2,459,124 Record Win! Could you be next big winner? Win up to $1,000,000 in One Spin at CryptoSlots