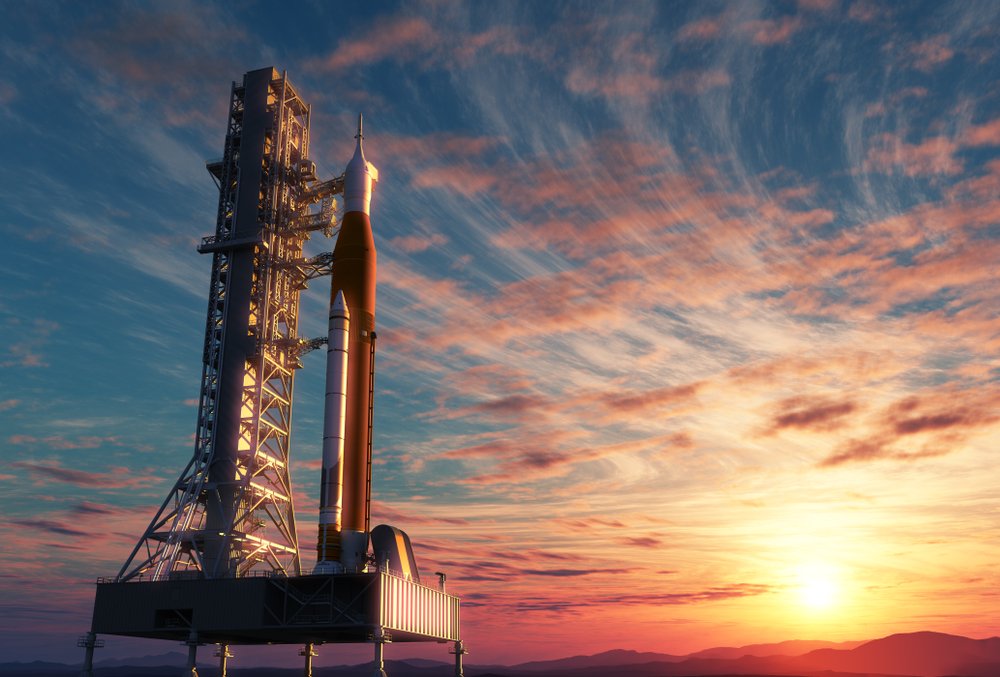 After much delay, the Cardano (ADA) incentivized testnet finally rolls out today. At 12 noon UTC, a snapshot of balances in Daedalus and Yoroi wallets will kick off the staking process. And ADA holders will have the opportunity to earn rewards by staking their tokens at a later date. But more than that, developers at IOHK say that this marks a momentous point in decentralizing the Cardano network.

Today's the day for the first balance check as we head towards the rollout of our Shelley Incentivized Testnet. Make sure your ada is in Daedalus or Yoroi by 12 noon UTC today to be part of the initial test. More updates here: https://t.co/sbeVQrhiwV pic.twitter.com/d8yU80tgVX

The Shelley phase of development is Cardano’s first step towards decentralization. This will be achieved by increasing the delegation of community-run nodes and incentivizing network participation through staking. 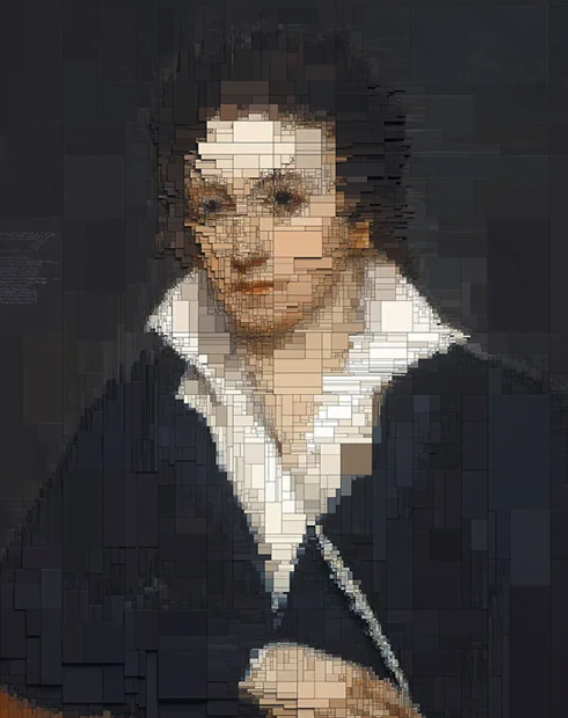 Developers expect this setup to promote long term honest participation on the Cardano network. Moreover, by the end of this phase, developers predict that Cardano will be significantly more decentralized than any other blockchain network.

Furthermore, the Cardano community is buzzing with excitement over the real rewards on offer. Developers believe this is the only way to accurately assess their theories on incentivization. They said:

“The ada rewards earned for delegating a stake or running a stake pool are real and, once the testnet is complete, spendable. We’re using real rewards to gauge real responses, and to assess how the mechanism works in a real-world setting.”

All the same, in the clamor to be a part of it, many ADA holders are confused over the process. As of today, anyone wanting to participate should have their ADA in a Daedalus or Yoroi wallet. And not on an exchange or hardware wallet. But this first snapshot is a dry run, and does not affect your testnet participation.

Within a few days from now, a testnet wallet will be available for download. After downloading, restore your account to it by entering your 12-word recovery key.

At this point verify that the account restoration on the testnet wallet has worked and that your test balance is correct.

If there are problems, now is the time to get in touch with Cardano support. Otherwise, simply wait for the second snapshot.

After the second snapshot has been taken, you are free to move your tokens wherever you wish. But your test tokens will stay in the test wallet.

Remember, participation in today’s balance snapshot is optional. And will not affect your ability to participate in the incentivized testnet.

Since the start of the year, ADA has followed a similar pattern to Bitcoin. Having spiked around April, and then again during the summer. However, ADA’s summer decline occurred from July onwards, versus Bitcoin who managed to stave off a price drop until late August. 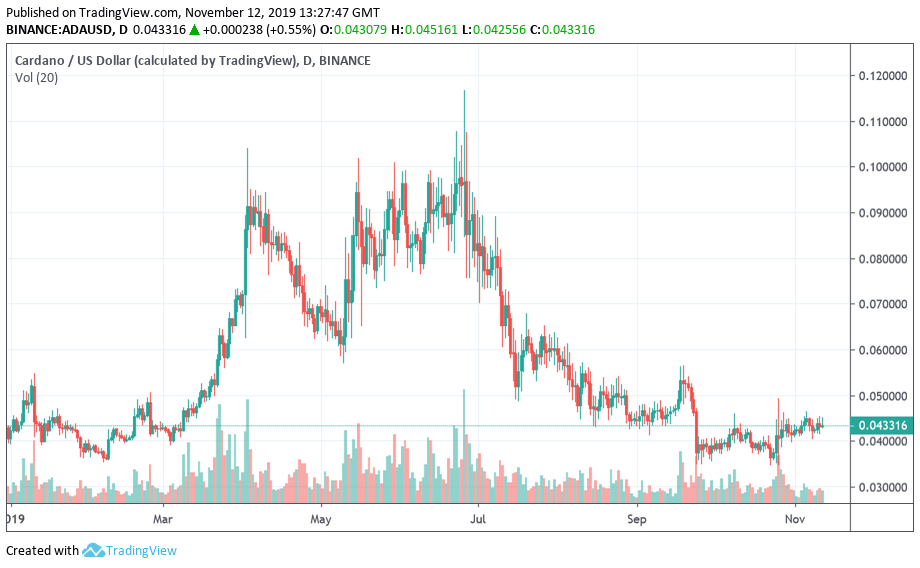 Today’s snapshot did not significantly affect the price as Cardano is up just under 2% at $0.044. But this forms the tail end of an upward trend since late October.

Some have speculated that low ADA supply on the exchanges, as holdings get transferred to Daedalus and Yoroi wallets in preparation for today’s snapshot, maybe the reason for this trend.

Cardano has been moving up the last week. I wonder how much of that is due to a lack of supply created from people moving their $ADA off the exchanges to prepare for the incentivized testnet snapshot. Very high transaction volume in the last couple weeks.

Volume swing has ranged from around $32 million to as high as $145 million since the start of October, settling around the $60 – 70 million level for the past week. As such, the start of this testnet has not affected Cardano’s demand significantly.

The Future For Cardano

All the same, Cardano’s fundamentals remain strong. And the scientific research, that underpins their operating philosophy, if all goes to plan, will develop a scalable high-security PoS network for the long term.

However, that same methodical approach is also Cardano’s weakness. And many in the community have grown tired over roadmap delays. And it should be noted that Cardano has a further three roadmap phases in Gogen, Basho, and Voltaire until completion.

The coming weeks, as testnet feedback is released, will mark a significant period in Cardano’s development. And the community will finally learn whether delays to Shelley were justified.

Having said that, there’s no denying that Cardano’s goal of being the world’s financial backbone is an ambitious goal, if ever there was one. But Cardano advocates acknowledge that these things take time. And so remain unphased by the slow burn that is Cardano’s development.

I have investigated nearly all relevant projects in crypto. It took me over 2 years. In my view, the best project in crypto is Cardano.