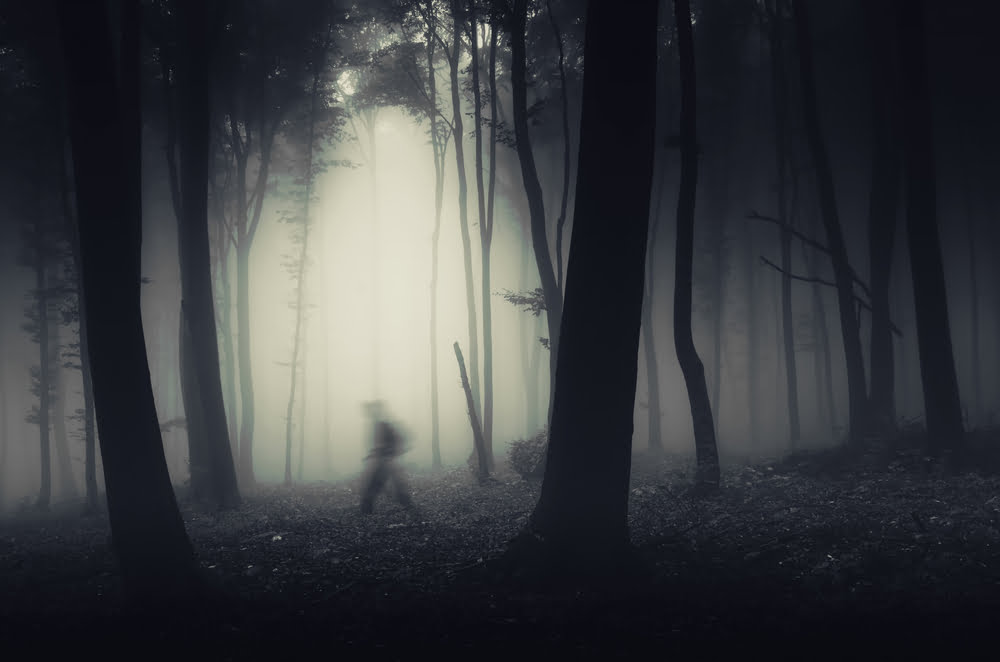 Cardano holders celebrated last night as CEO Charles Hoskinson released details of a rollout plan culminating with the launch of the Shelley mainnet on July 29th.

When Shelley? Here you go pic.twitter.com/wW08DOFstW

The Shelley era aims to decentralize the Cardano network by way of operating through independent network node operators. But it’s been a long and drawn-out process to date.

Numerous delays over the years have brought waves of criticism, as well as personal attacks against Hoskinson himself.

Not so long ago during an AMA, Hoskinson took the bait which resulted in him responding with a “f*ck you” during the stream.

Since then many have questioned Hoskinson’s professionalism and ability to run a multi-billion dollar project.

However, yesterday’s announcement represented a victory for Cardano and goes some way in absolving the delays experienced to date.

Cardano aims to Get it Right First Time

The Cardano project has often been likened to a tortoise, as in slow and steady wins the race. But the thoroughness of Cardano’s scientific philosophy is at the same time its greatest weakness.

With that, Hoskinson has on many occasions justified this approach by focussing on the objectivity that results from using a scientific approach. This, he believes, is the best way to go about developing cutting edge technologies.

More recently, Hoskinson directly addressed community concerns over further delays during an AMA. The half-hour-long video reiterated his belief in the scientific process.

“The point of science is to remove human beings from the process, and to follow a systematic way of thinking so that you can resolves problems.”

But more than that, Hoskinson spoke passionately about why this would help Cardano steal a march over its competitors.

“We’d be just one voice among the 3,000 that are speaking. And how do we get ahead? Cardano was a project that said it would bear the burden of scientific due dilligence on the entire industry.”

Hoskinson then said this approach requires a position where nothing is assumed, where basic fundamentals are re-examined, pulled apart, re-engineered and re-imagined. But doing this takes time.

“We will start from ground, from first principles in 2015. What is a ledger? What are the accounting models? How do you write a smart contract programming language? What requirements must it have? Now this process is methodical and slow. Everybody knew that going into it.”

Out of the large caps, Cardano’s native token, ADA is today’s biggest gainer having spiked 15% on the Shelley mainnet news. Currently, its priced at $0.064, having undergone a slight retracement from its $0.068 peak.

Analysis of the price action shows that ADA had already broken key resistance at the $0.055 level in the week before the Shelley mainnet announcement.

Yesterday’s spike brought it closer to contention with the mid-February (pre-pandemic) YTD peak of $0.072. Using Ichimoku cloud analysis the outlook appears bullish. The daily chart shows a conversion line (blue) above the base line (purple), with the lagging span (black) and price way above the cloud.

This is a pattern repeated on the shorter hourly and four-hourly time frames as well.

What’s more, rumors of an imminent Coinbase listing could be factors to the bullish price action. There’s been talk of a Coinbase listing for at least two years now. But with a confirmed date for the Shelley mainnet, could it finally happen?

Tags: adausdCardanoCharles Hoskinson
Tweet123Share196ShareSend
BitStarz Player Lands $2,459,124 Record Win! Could you be next big winner? Win up to $1,000,000 in One Spin at CryptoSlots