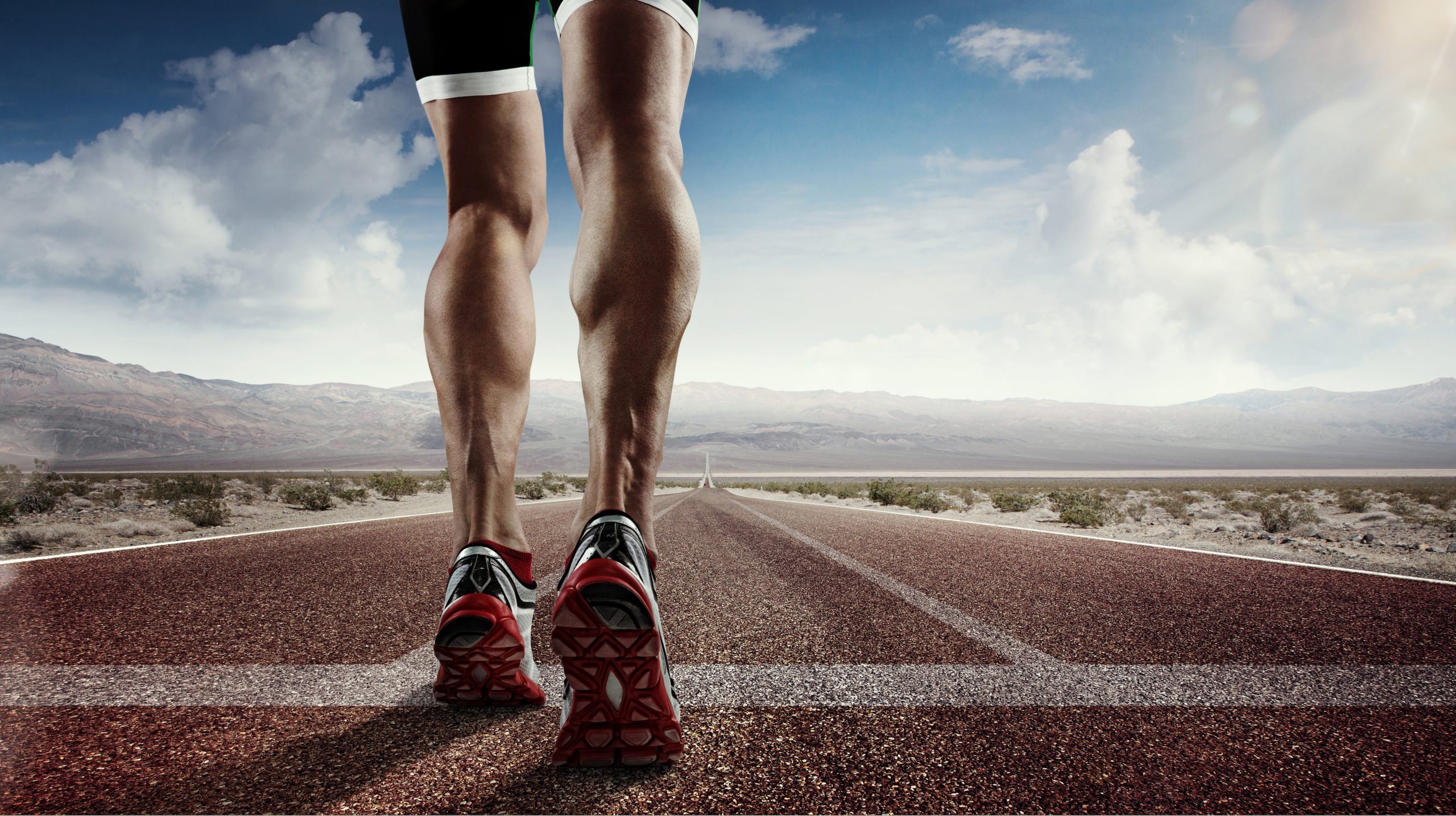 Near the top of the Bitcoin bull market in 2018, Cardano (ADA) was dominating. Everything. Aside from a few select altcoins in Ethereum, XRP, and BCH, ADA was at the top of the market, rallying on a seemingly strong team and the promise of Cardano becoming the next leading blockchain that could service everything and everyone.

Against Bitcoin, the cryptocurrency has collapsed too, dropping by dozens of percent against the leading digital. Despite this, a top analyst recently laid out a case for a massive explosion in the price of ADA against Bitcoin (ADA/BTC).

Josh Olszewicz, the cryptocurrency analyst at Brave New Coin, recently noted that the chart of ADA/BTC is looking prime for an explosion higher from a technical analysis perspective. He specifically looked at three factors:

fundamentals aside, $ADA looks absolutely bonkers to me

Related Reading: This Reason Is Why Analysts are Worried About Ripple’s XRP Despite 35% Rally

Although ADA is looking extremely bullish from the technical perspective laid out, the long-term outlook for the altcoin class of crypto assets seems to be decisively bearish.

Per previous reports from this very outlet, a Reddit user found that by diversifying a $1,000 portfolio into the top 10 crypto assets (Bitcoin, Ethereum, XRP, etc.) at 10% for each coin, his portfolio gained 1.7% in an entire year. During that same time span, Bitcoin gained 95% in and of itself and traditional asset classes gained dozens of percent and saw near-record gains.