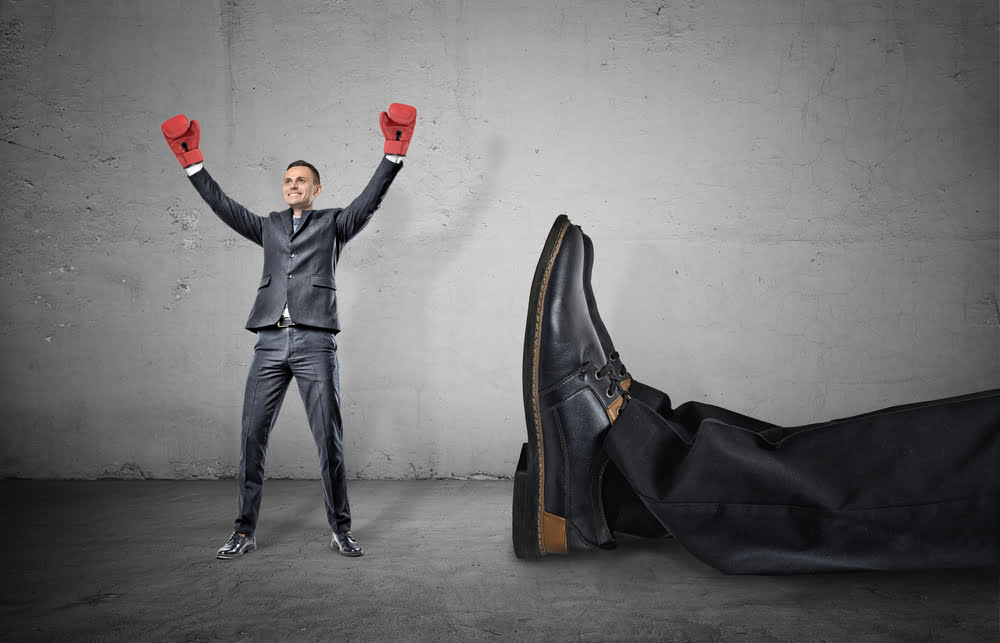 Cardano (ADA) Bulls Outpaces Bitcoin: Here’s What Could Propel It to $0.06

Cardano rallied more than 12% and outpaced bitcoin’s 5% rise. ADA price is now trading well above $0.0500 and it could continue to rise towards the $0.0600 resistance area.

This past week, cardano formed a strong support base near the $0.0410 level. Later, ADA started a slow and steady rise above the $0.0420 resistance area.

Finally, it broke the $0.0440 and $0.0450 resistance levels to start a strong upward move. Moreover, there was a break above a key contracting triangle with resistance near $0.0440 on the 4-hours chart of the ADA/USD pair.

If cardano fails to stay above the $0.0500 support area, the bulls might lose control. In the mentioned bearish case, the price is likely to start a larger downside correction towards the $0.0465 support (the recent breakout zone) or it could test the 100 simple moving average (4-hours) in the coming days.

4-hours MACD – The MACD for ADA/USD is gaining strong momentum in the bullish zone.

4-hours RSI (Relative Strength Index) – The RSI for ADA/USD is currently well above the 70 level and it is in the overbought zone.