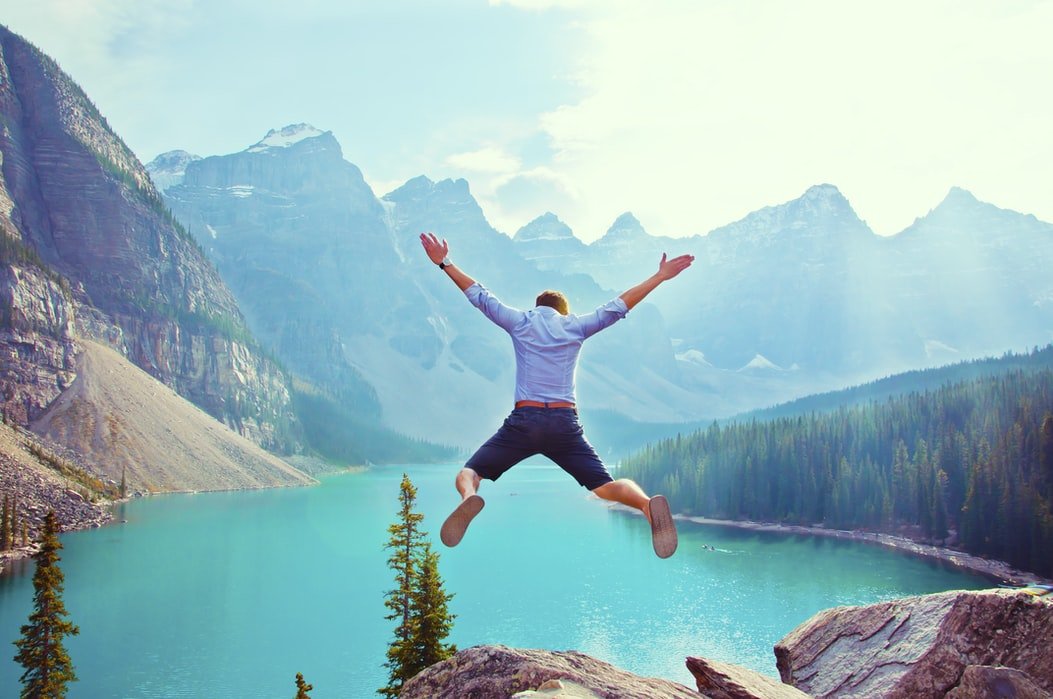 IOHK CEO Charles Hoskinson announced a raft of updates for the Cardano (ADA) project, chief among which was the release of the new Daedalus.

Previously criticized for its slow pace of development, the Cardano project has finally launched the Daedalus 1.0.0 wallet. With that, Hoskinson spoke optimistically that the rest of the puzzle will fall into place much more readily now.

“This is a good signal for the future, about what we can do and where we can go… We, actually, can meaningfully talk about Ledger support now, new paper wallet support, beta test all kinds of new features for Daedalus, and rapidly deploy them, at least once every two weeks.”

The milestone release of Daedulus 1.0.0 signals a new phase of project acceleration for Cardano. According to developers, IOHK, the new wallet brings improvements to stability, security, and performance.

Daedulus wallets operate as full node wallets, meaning the whole of the Cardano blockchain exists in every Daedulus wallet. While this offers higher security, it does mean slow sync times.

Previous iterations of Daedalus took many hours to sync to the blockchain, which detracts greatly from the end-user experience. However, in yesterday’s video update, Hoskinson addressed this concern directly by saying:

“We’re seeing sync times of about an hour for a lot of our users. About 50 minutes to about an hour and a half. That’s the window we see for the vast majority of them… As a comparison, sync times last month were about nine hours, fourteen hours for some people… How ’bout that?”

Not only that but in showcasing the improvements to Cardano’s native wallet, IOHK Product Manager, Darko Mijić spoke about:

Today is a green day for cryptocurrency as a whole, as Bitcoin pulls the rest of the market up in a pre-halving spurt. All non-stablecoin top 20 tokens are green, with double-digit gains for Tezos and Cardano.

Indeed, Cardano has been in scintillating form of late, and as the working week draws to a close, native token, ADA is up 17% over the last 24-hours.

The daily chart shows four consecutive green candles, with today’s spike taking ADA above the 200-day simple moving average. A level not seen since late January, which saw ADA run-up and peak at a year-to-date high of $0.07212.

What’s more, in respect of ADA/BTC, analyst, BitDuke noted an uptick in ADA performance against the market leader.

Since late March, ADA has been on an upward trend, with a huge spike on Wednesday breaking key resistance at the 0.00000541 level.

A cryptocurrency trader expects a continuation of this form, with ADA going on to challenge the next resistance level at 0.00000631. But pullbacks are expected along the way.