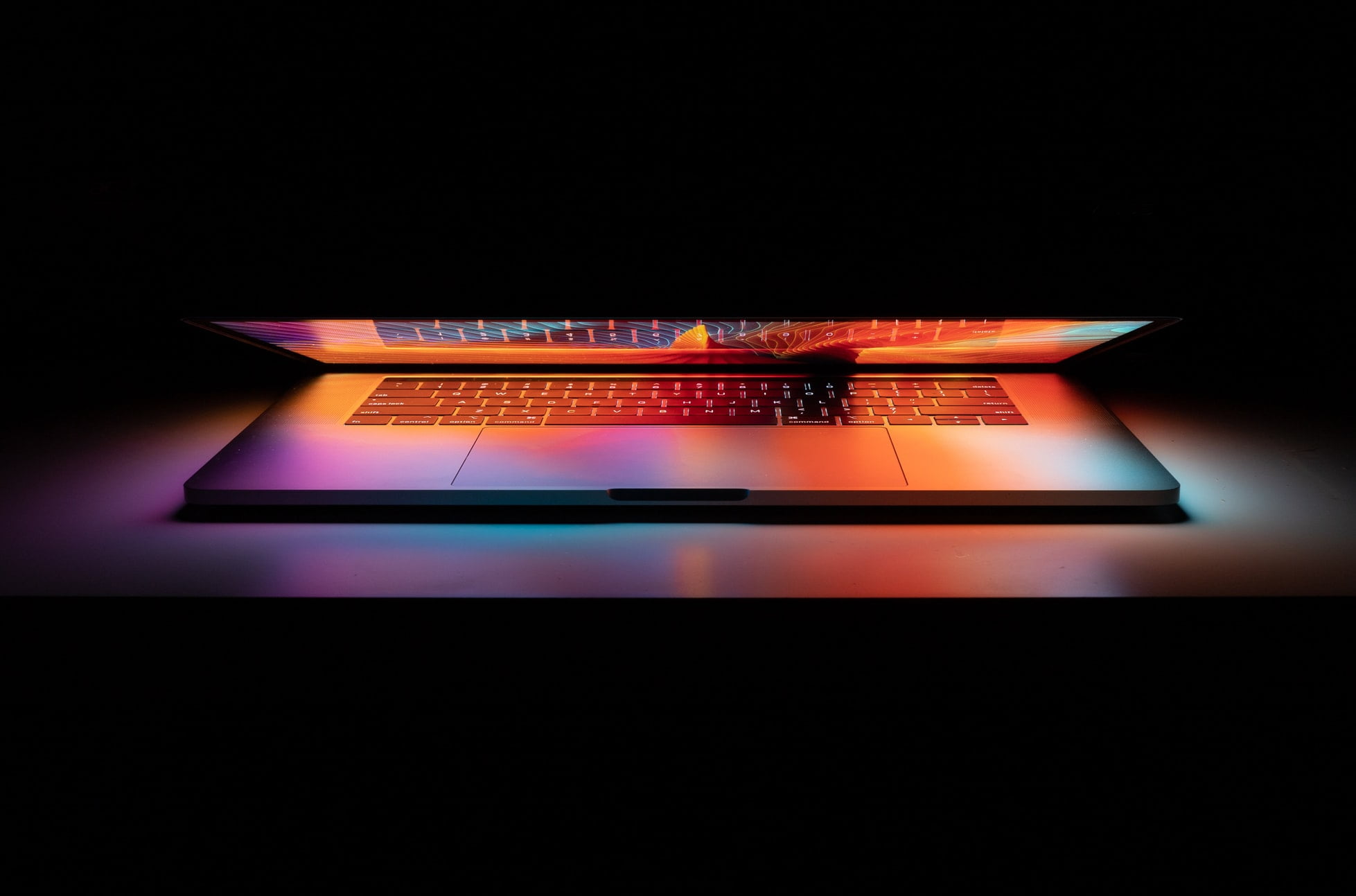 As is the case for many crypto assets, the price of Cardano (ADA) started 2020 on the up, rousing a sense of optimism for the year ahead. But wider macro sentiment has since crashed that expectation.

Not so long ago, Cardano was sitting pretty as the tenth-largest crypto by market cap. However, even despite the recent unveiling of its scaling protocol, Hydra, and a whole host of updates and developments, interest, and price have stagnated leading to a slide to fifteenth spot.

ADA Price at a Standstill

A look at the price action of ADA leaves a lot to be desired. As expected, recent activity has mirrored that of the market leader, Bitcoin. That is a huge dip on Black Thursday, followed by a tentative recovery. But following a 9% fall on Good Friday, the price of ADA has since stagnated.

Currently, ADA is trading for $0.033, but five consecutive days of short candle bodies suggest that market buoyancy has ground to a halt. However, analysis of Bitcoin price also shows a similar pattern, indicating a market wide issue.

All the same, far from challenging the next overhead resistance level at $0.037, Cardano has hit an impasse of late. What’s more, with increasing macro uncertainty, most notably in relation to spiraling unemployment numbers, the short term price outlook is unsettled.

Even so, Cardano developers, IOHK, continue to press on with project development at an impressive rate.

Indeed, CryptoDiffer recently released data showing the average daily development activity on Github over the last thirty days. This metric refers to the number of open-source uploads on the Github platform. Meaning it’s a valid indication of who is actively working towards roadmap goals.

Topping the list is Cardano with 383 open-source commits to the development platform since mid-March. This significantly exceeds that of Ethereum, who are in fourth place, at just 200 commits.

This should come as no surprise considering Cardano’s famed scientific and process-driven approach. However, the ADA price doesn’t reflect this.

And although it’s difficult to deny the potential of Cardano, the above highlights a disconnect between price and the project’s development.

Is a Lack of Marketing the Reason?

A little over three months ago, Cardano CEO Charles Hoskinson announced a partnership with the top four firm PwC. The intention behind the collaboration was to draw on PwC’s expertise to develop and promote the commercialization of the Cardano blockchain.

More recently, Hoskinson gave an update on the situation stating he is pleased with the campaign proposals pitched to him and his team. To which he hopes to launch a rebrand at the same time as the Shelley mainnet release.

Although PwC is on board to add marketing firepower to the mix, could ADA’s stagnant price action be more than a lack of marketing to date?

While Cardano’s USP is its thorough scientific approach, it has at the same time been the source of missed roadmap deadlines. It’s arguable that investors have simply lost patience with what is a complex and highly ambitious project.