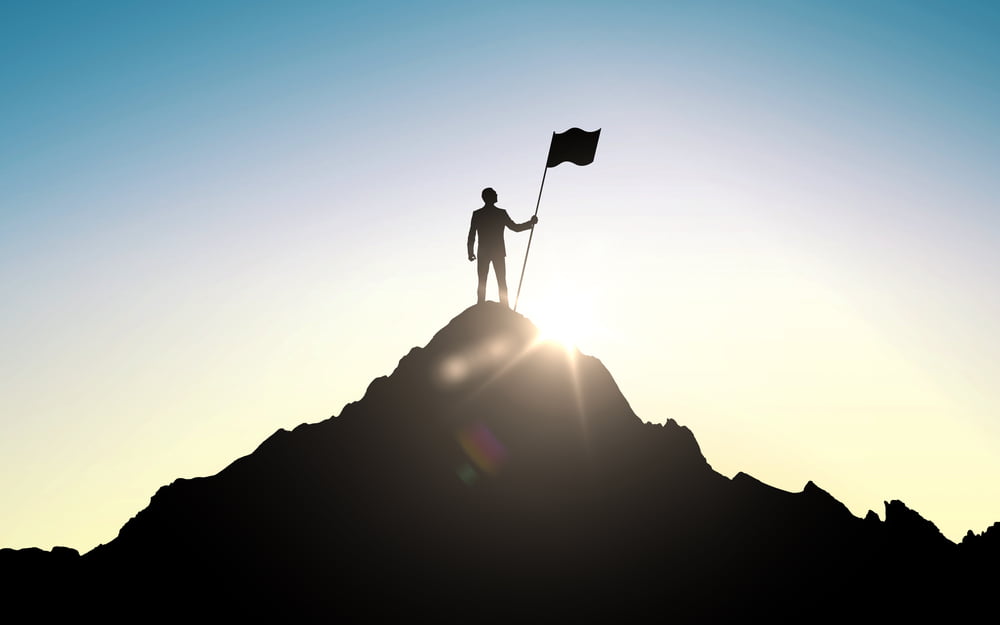 Charles Hoskinson tweeted yesterday to update the Cardano community on progress with the Shelley incentivized testnet. It comes as welcome news, baring minor issues, that the staking process has been largely successful.

Very happy about the launch. Lots of minor issues and intermittent bugs reported. We will cut a new release with updates to Jormungandr, the wallet backend on December 23rd to sweep up these issues. Merry Christmas

Cardano co-founder, Charles Hoskinson has tweeted about developments on the incentivized testnet. Further work is required, to iron out the minor issues, but on the whole, he is pleased with how it is progressing.

Since November 29, 2019, when the first ADA balance snapshot took place, the testnet has progressed through several stages. The most recent event was the release of the Rewards Wallet on Monday of this week.

From then, ADA token holders, who took part in the testnet, could delegate their tokens with a choice of stake pool operators. The reward being more ADA, which will become spendable after the testnet has concluded.

At that point, the testnet will integrate with the mainnet, transitioning the Cardano blockchain into a decentralized network.

The key tenet of the Shelley phase is decentralization. Moreover, with the recent developments on the testnet, the Cardano network has taken a significant leap forward in achieving that.

By rewarding delegation and encouraging third-party stake operator pools, the developers, IOHK, hope to make Cardano the most decentralized network out there.

Currently, there are 466 staking pools taking part in the testnet. But Cardano is aiming to attract around 1000 operators into the network.

“we expect Cardano to be 50-100 times more decentralized than other large blockchain networks, with the incentives scheme designed to reach equilibrium around 1,000 stake pools.”

Bitcoin Mining Is Not Available To Everyday People

In contrast, the Bitcoin network operates under 20 large mining pools, of which, a staggering 81% are concentrated in China.

It goes without saying that this in itself has serious implications for Bitcoin. Indeed, question marks over whether Bitcoin is truly decentralized have raged on ever since Bitcoin mining became a corporate gig.

Although Satoshi Nakamoto may have envisioned Bitcoin mining as something everyday people could do, in reality, it’s only available to a select few.

Bonpay points out people and corporations that mine Bitcoin, can only do so because they take advantage of economies of scale. Without cheap electricity and/or dedicated mining plants, not to mention the latest (expensive) ASIC rigs, mining Bitcoin is simply unprofitable.

“Having so much mining power centralized in one country put in doubt decentralization of Bitcoin and exposes the Bitcoin network to a worrying degree of political risk.”

On the other hand, the barrier to entry to operate a staking pool with Cardano is much lower. This in itself disperses control over a wider group. And, as a Proof-of-Stake network, electricity, and computer processing power become secondary.

According to IOHK, the minimum requirements for operating a Cardano staking pool are:

With that in mind, “the people’s currency” is an expression much more fitting of Cardano.

Tags: CardanoCharles Hoskinson
Tweet123Share253ShareSend
Win up to $1,000,000 in One Spin at CryptoSlots