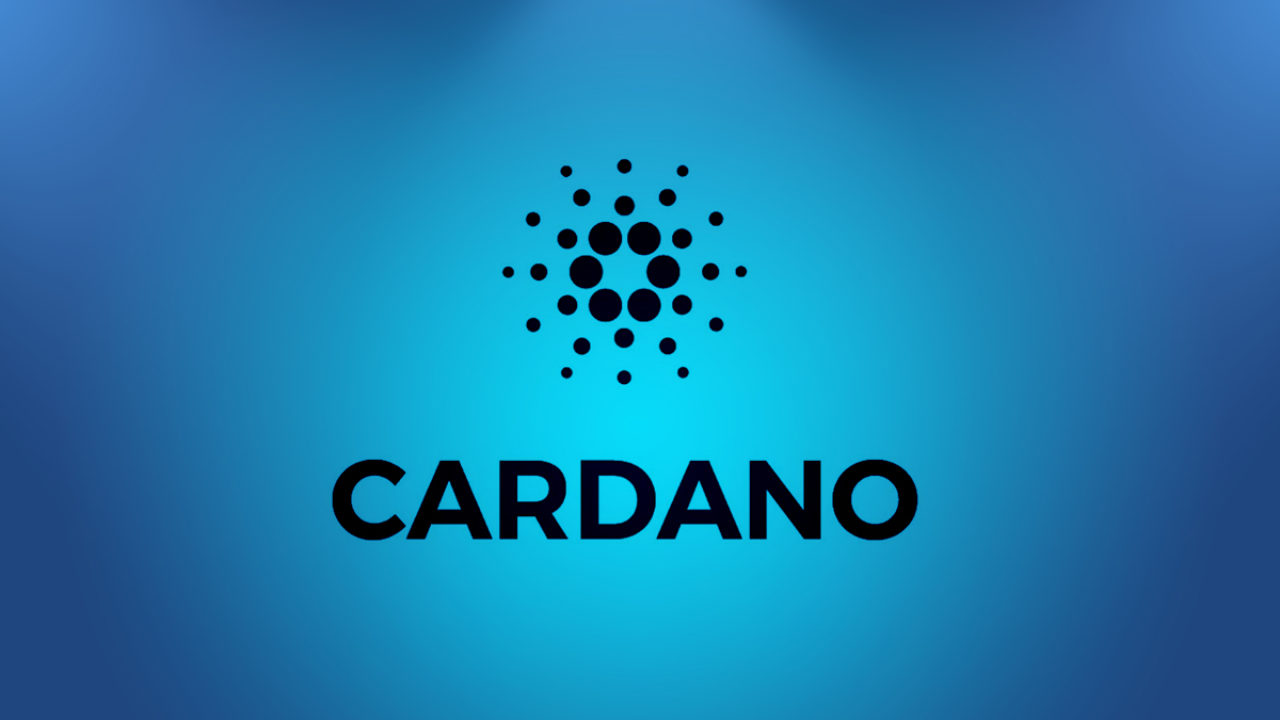 Decentralized finance (DeFi) has become an increasingly important addition to the Cardano network following the launch of smart contracts capability. Developers have been working since the Alonzo hard fork to bring their DeFi solutions to the ecosystem. But with decentralized finance already underway on blockchains such as Ethereum and Solana, Cardano has had to play catch-up with these other networks.

This is why the recent announcement from EMURGO carries significant connotations for the future of DeFi on the network. EMURGO, which is the commercial arm of the Cardano Foundation, has made moves to help further the growth of decentralized finance solutions on the ecosystem. A $100 million investment is set to be made into the DeFi ecosystem in a big to promote the development and growth of the platform.

Pushing DeFi To The Forefront

The $100 million investment in the ecosystem is meant to go towards promoting the network’s capabilities to developers and uses. Although NFTs are now live on the blockchain, decentralized finance is taking a long time as developers need to build and test their protocols before rolling them out to users. Thus making sure that users’ funds in said protocols are safe.

DeFi on the network will bring things such as lending and borrowing, yield farming, and more to the ecosystem users, which are built on the smart contracts deployed on the Cardano network. The investment will hopefully help the blockchain carve out a niche for itself in the growing decentralized finance market. Also enabling it to compete with the big dogs such as Ethereum, Solana, and Algorand.

During the recently concluded Cardano Summit, EMURGO unveiled a number of investments made into Cardano-focused projects around the world. CEO Ken Kodama shared that the company had made strategic investments into projects being developed on the ecosystem. EMURGO participated in seed investments rounds on these projects. To bolster development on the blockchain.

These include Adanian, a tech incubator based in Africa that is focused on startups building on Cardano. Milkomeda, a dcSpark side chain project that bridges Cardano and other Layer 1 blockchain protocols benefitted from EMURGO’s investments. And last but not least, ADAVERSE, also focused on incurring African startups developing their offerings on the ecosystem.