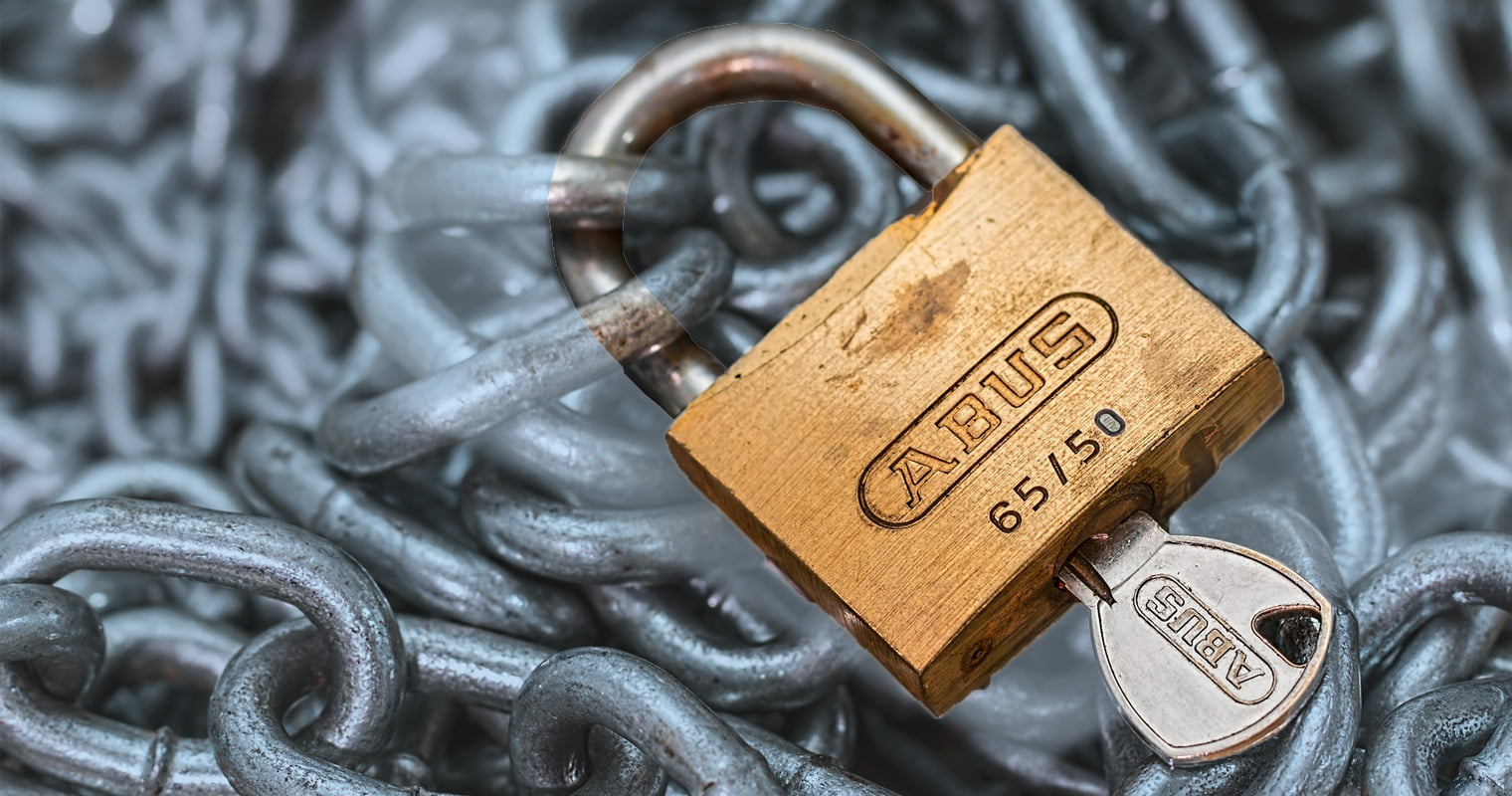 A young startup named Casa has recently launched a product to make cryptocurrency storage even more secure. They hope to provide clients with the most cutting-edge wallet solution available. This will make it nearly impossible to obtain private keys from individuals with large crypto holdings by way of extortion.

According to CEO and Founder Jeremy Welch, Casa is a cutting-edge cryptocurrency storage solution for high net worth individuals. The digital wallet requires users make three individual requests to transfer funds before any transaction is authorised. The wallet itself uses five access keys. These must be stored in five different locations.  One of these will be on the users’ phone and Casa will keep one for emergencies. The company recommends that users store each of the other three at their home, their office, and at their bank’s safety deposit box. The important thing is that no two are left in the same location.

Since it requires three of the keys to access funds stored on the Casa wallet, and only two are actually in the user’s possession, the likelihood of an individual being coerced into turning over private keys is remote. Even if a would-be thief held the user at gunpoint, accessing their digital currency would require a trip to the bank, or office. This would represent more than a slight inconvenience for the attacker.

Just six months old, Casa has already raised $2.1 million dollars from venture capital firms such as Lerer Hippeau and Boost VS, helping Casa to launch their initial product. For now, this version only supports Bitcoin. There are, however, plans to launch provide services for additional cryptocurrencies, starting with Ether, later this year.

Casa’s commitment to providing the highest level of security for cryptocurrency users has attracted the interest of one of the space’s most respected engineers. Jameson Lopp jumped ship from a similar wallet solution at BitGo to work on Casa with Welch and the rest of the team. He spoke to Forbes about his decision to pursue security projects:

“The best thing you can be working on is a problem you have yourself.”

One of the biggest issues facing the Casa team is getting their customers to actually use the product correctly. Humans often seek shortcuts and in doing so render the additional security offered by the wallet redundant. Emin Gün Sirer, a professor at Cornell offered his opinion on Casa’s dilemma:

“A user might say, ‘Well, I’m going to place two of my extra Trezors next to each other on the mantle.’ Now you’ve fooled yourself into thinking you have extra security.”

It all sounds fantastic, right? But before rushing to Casa’s site to put in your order, it’s worth pointing out the price of the service. Whilst Welch refused to give an actual amount to Forbes, he did state that Casa would charge at least five-figures on an annual basis. Evidently, the old adage rings true on this occasion, “if you have to ask the price, you can’t afford it.”

Tags: bitcoin extortionBitcoin theftbitcoin walletCasacyber securityextortionjameson loppsecuritytheft
TweetShare
BitStarz Player Lands $2,459,124 Record Win! Could you be next big winner? Win up to $1,000,000 in One Spin at CryptoSlots