These Catalysts Will Give the Fintech Industry Its Next Leg Up 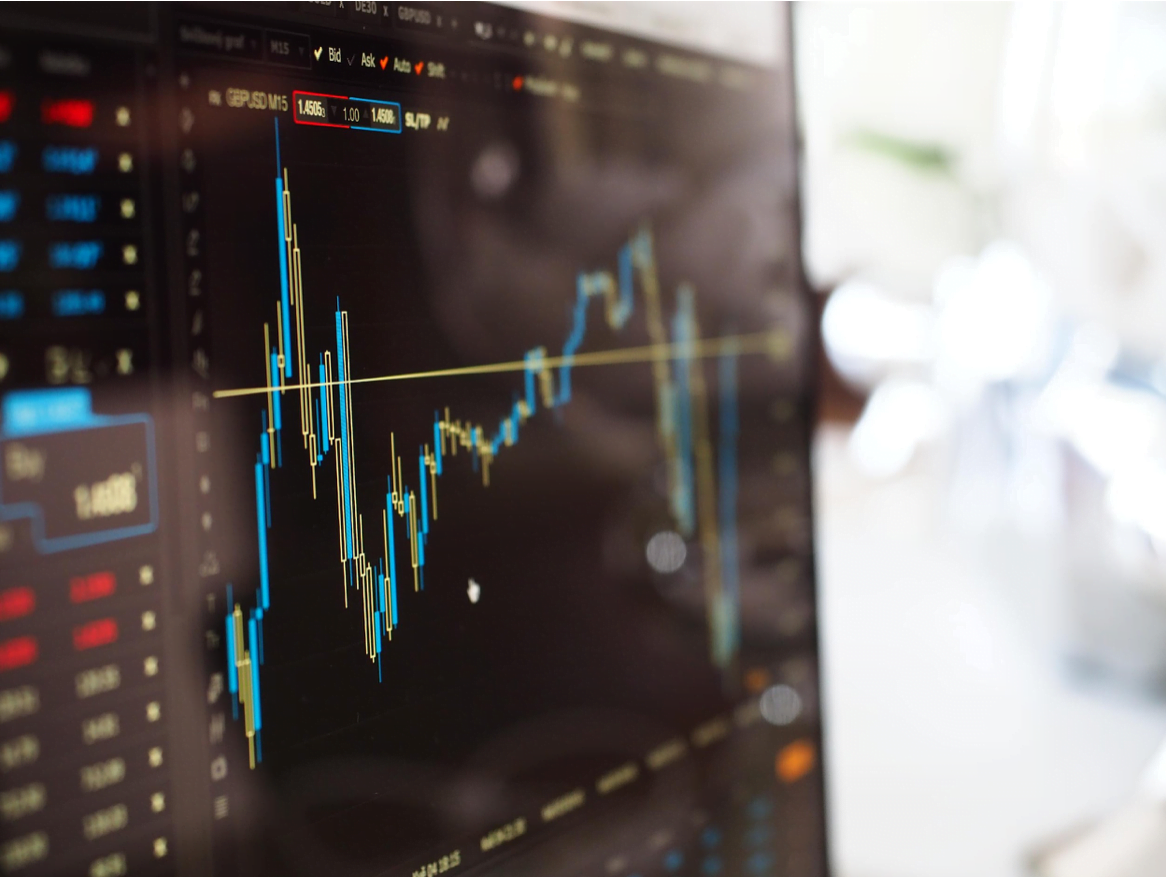 In recent years, fintech industry has undergone significant changes due to appearance of numerous fintech-startups, and this number rapidly continues to grow. Oddly enough, but innovations to the industry were brought not by financial experts but rather technology specialists and people aiming to use modern technologies in order to provide better user experience. Thus, recent turn to mobile payments became a driving force for the new wave of growth in the industry.

Indeed, PayPal Holdings Inc. remains the market leader due to its web platform rather than mobile wallet apps. While it’s easier to make transactions these days thanks to tech innovations, many security questions rise along the way. A huge amount of applications enables users to make transactions in one-two clicks. But this simplicity makes them less secured, so the protection of user authentication and protection against fraudulence becomes more complex. But even innovative mobile wallets like Apple are yet to gain complete trust, despite utilizing fingerprint tech to execute transactions.

Hence, it appears that the initial hype about the industry being revolutionary in the financial payments market is stalled now. Yet, it could be set for the next leg up thanks to the variety of catalysts that seem to be assembling behind the scenes. Now the industry is not just about payments anymore. The new expansion aims to reach credit and stock markets, along with traditional banking institutions. In regard to online credits, you can get more information here.

That being said, the area of fintech industry is still in pretty undeveloped state, so not many players are out there yet.

A few things changed over the last decade in the stock market as well. It has always been leading when it comes to investing. Investors are keen on adopting new methods of participating in the market and algorithmic trading gradually becomes a norm amongst them. Regulation barriers, however, are still stiff in some countries, especially when it comes to high-frequency trading while security threats still hang around for online traders.

So we have returned to the problem of security. After a proven success of blockchain network infrastructure over the last few years, which was utilized by various applications such as bitcoin, many companies including giants like IBM and Microsoft intensified their interest in it. Which is a good sign, as it may greatly contribute to decreasing the security threats and trimming them down to a bare minimum.

While banks try to cooperate and create a powerful network in response to a rapid development of fintech industry, companies engaging in security collaborate with each other to create better systems by adopting time-tested technologies. The main challenge is to make customers feel safe about entrusting personal data to these technologies, and mechanisms like blockchain could become a key in taking fintech industry to new heights.