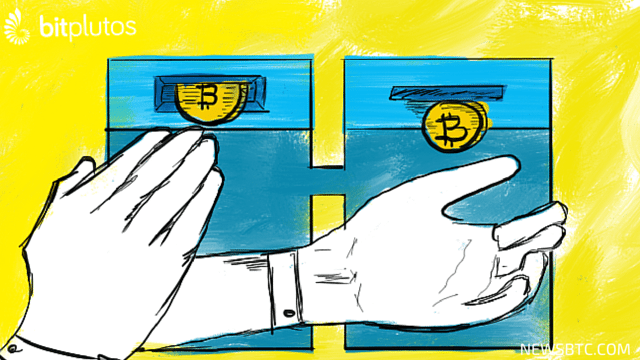 According to a recent press release, central banks are working on issuing digital cash to counter the rising Bitcoin. A philanthropic investment firm—Omidyar Network—today announced its investment in eCurrency Mint, a relatively unknown start-up developing a technology that enables central banks to issue their digital fiat currency called eCurrency.

According to a WSJ report, founder and chief executive of eCM, Jonathan Dharmapalan, said that the start-up has held meeting with over 30 central banks, of which two have agreed to issue the digital currency. eCurrency will have the same legal and monetary status as notes and coins.

The press release states that eCurrency will provide savings benefits to both governments and taxpayers: the process of minting and distributing the digital currency is expected to cost one-tenth of the total cost of printing, securing, distributing and destroying paper money.

Research conducted by Citigroup and Imperial College has suggested that even a 10% growth in the adoption of digital money across 90 countries can lead to $150 billion of additional consumer spending and a whopping $100 billion more in tax collections.

The backing of central banks will provide much-needed confidence in using the digital money. A big chunk of the global population still prefers traditional methods of payment such as cash and credit cards. The concerns related to security and interoperability are also expected to be alleviated following the issuance by the central banks.

We all knew this was coming for Bitcoin. After all, not all central governments are keen to let Bitcoin become the prominent global cryptocurrency. But will it really affect Bitcoin? Let time be the judge of this.