Centralized vs Decentralized Cryptocurrency Exchanges: Vulnerability of Most Trading Platforms 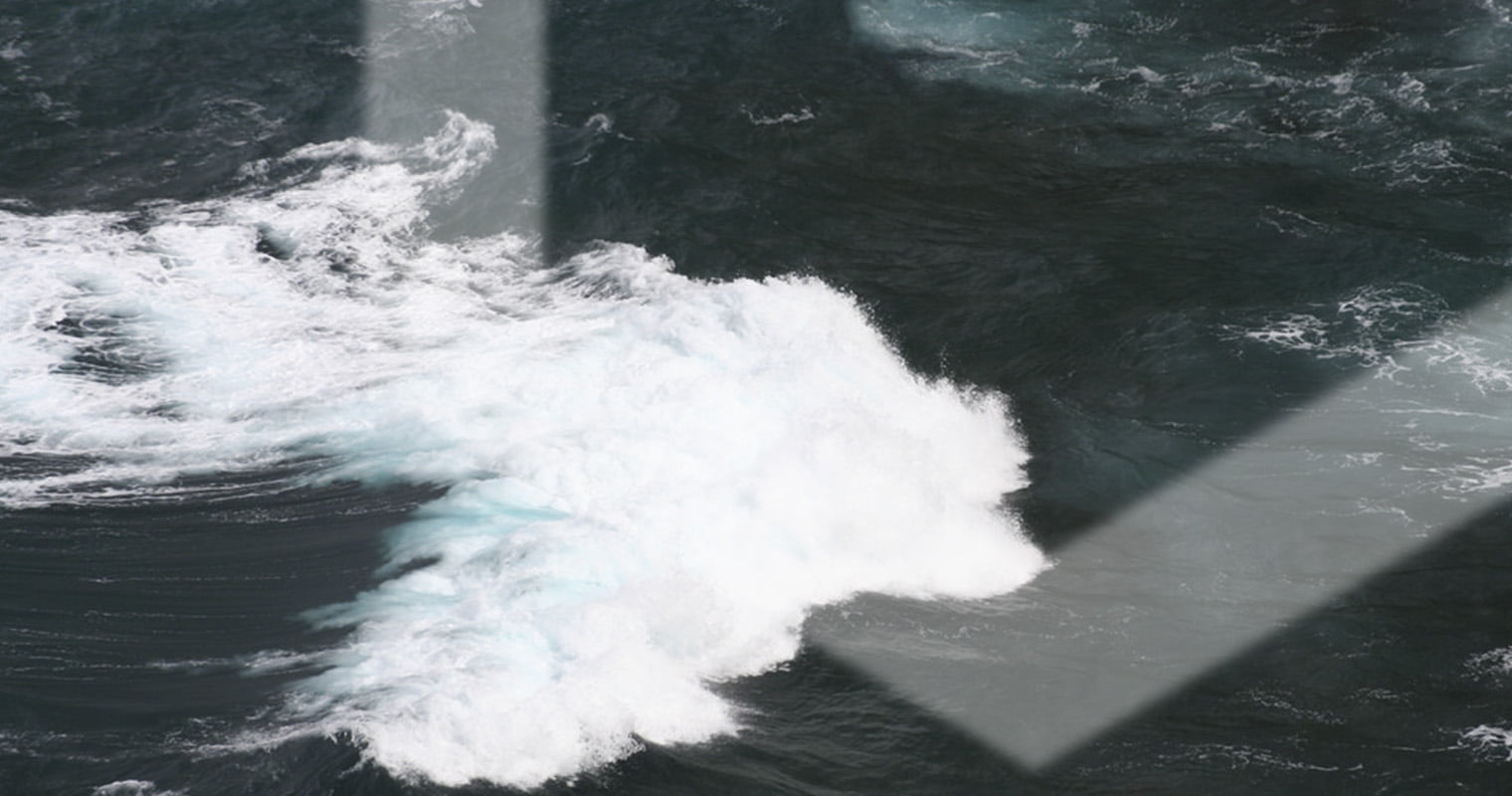 Billions of dollars are traded on major cryptocurrency exchanges like Binance, Huobi, Bithumb, and OKEx on a daily basis, and users tend to prefer these exchanges over other platforms in the market due to their high liquidity.

But, in order to trade on these platforms with reasonable trading limits and flexibility, users are required to undergo a rigorous Know Your Customer (KYC) and Anti-Money Laundering (AML) verification process, during which users have to submit relevant government-issued documents like passports, carry out face-to-face interviews, and provide bank documents.

In June 2015, Voorhees boldly decided to leave a big cryptocurrency market in New York due to the BitLicense, a licensing program for cryptocurrency-related businesses that enforces strict KYC and AML regulations.

“It would maybe be a different story if, you know, companies and governments were able to retain secure records of things. But just last week, there were 4 million accounts [compromised] on several computers – it’s every couple of weeks there’s a big data breach somewhere,” Voorhees said at the time.

Large-scale decentralized exchanges like the Waves Decentralized Exchange (DEX) that is built into the Waves blockchain protocol essentially allow users to remain in full control of their funds, information, and sensitive data, while still providing sufficient liquidity.

Already, DEX of Waves is processing nearly $700,000 worth of cryptocurrency trades per day. Although the daily trading volume of decentralized exchanges like Waves DEX are low as of current, as cryptocurrency users develop awareness of security and blockchain networks scale better to handle millions of trades on a daily basis, the volume of decentralized trading platforms will naturally increase.

Fred Ehrsam, the co-founder of Coinbase, previously emphasized the importance of decentralized exchanges in terms of security and financial independence. Due to their ability to allow users to possess all relevant information such as private keys and funds, decentralized exchanges eliminate the possibility of hacking attacks. Even if the network is compromised, users can easily retain their funds through their private keys.

“There are a few obvious benefits to decentralized exchanges. First, they allow you to remain in control of your funds. So no risk of the exchange being hacked or going insolvent. This can lead to higher liquidity, as users may be willing to leave orders open on the orderbook for longer when counterparty risk is gone,” Ehrsam wrote.

Tags: Binancecryptocurrency exchangecryptocurrency tradingWavesWaves Decentralized ExchangeWaves DEX
TweetShare
BitStarz Player Lands $2,459,124 Record Win! Could you be next big winner? Win up to $1,000,000 in One Spin at CryptoSlots