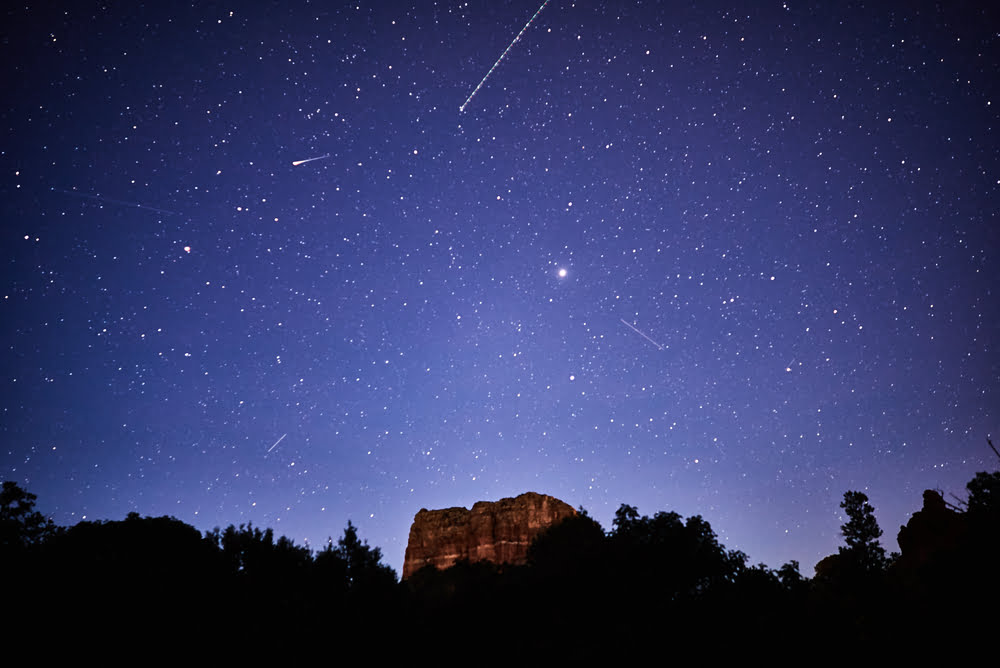 Bitcoin Suisse CEO, Arthur Vayloyan sets out a bullish expectation for cryptocurrency in 2020. And while many investors are feeling a sense of frustration over Bitcoin’s failure to recapture the all-time high, Vayloyan reminds us that many positive developments are occurring in the background, which will likely add to upside pressure. Not forgetting Bitcoin’s halving in May.

In a CNN interview, Vayloyan talks about his expectations for cryptocurrency in the coming year. And he is extremely positive based on the level of development and research that has come to typify this industry.

“People sometimes think when they don’t see stellar price increases etc., that nothing happens. But so many things happen, and we’re going to see them also this year emerging. And with that interest and network expansion will just continue.”

With that, Vayloyan believes this will compound to push cryptocurrency prices upwards. But more so, he also drew attention to the coming Bitcoin halving, which he sees as adding to positive price pressure.

“2020 is one of those years where the halving takes place, roughly mid of May. And when you look back and take history as a little bit of a prediction, or at least an idea of what could happen, it so happens that price movements were actually quite positive in those years. Or in the year that followed.”

The Bitcoin halving refers to a cut in the network’s issuance rate. This means miners will receive half as much BTC for validating a block than before the event.

As such, the amount of Bitcoin cryptocurrency entering into circulation is reduced. While at the same time, mining costs for securing the network increase. All in all, this acts as an in-built deflationary tool.

There have been two halvings in Bitcoin’s history. In the beginning, miners received 50 BTC for each validated block. The first halving occurred in 2012 when the block reward was reduced to 25 BTC. Followed by the era we are currently in, where the block reward is 12.5 BTC.

Is The Halving Hot Air?

Many analysts agree that the coming halving will trigger a run-up in Bitcoin price, and by extension, as the market mover and most paired token, dragging the rest of the cryptocurrency market upwards with it.

Analyzing previous halvings, Bitcoin advocate, Nunya Bizniz, noted a 50% dip and then a climb upwards during the 120 days (approximately where we are now for the up and coming halving) before the first halving in 2012.

And in respect of the 120 days before the last halving in 2016, there was a stellar 88% upswing, followed by a 30% crash. A recovery further proceeded this, and then another crash after the halving had occurred.

While there is no distinct pattern between the two, past performance does indicate a post halving rise, at the macro level, in both cases. Even as high as 2100% five months following the 2012 halving had occurred.

Having said that, as is often mentioned, past performance should not be taken as an indicator of future performance. And others in the cryptocurrency space see this up and coming halving as a non-event.

Those of this persuasion argue that halvings are anticipated years in advance, therefore miners would have prepared for a drop-in revenue.

And in any case, more fundamental than that, prices rise only on the entry of new buyers. As such, the halving in and of itself is not a driver of attracting new buyers into the space.

To the extent that past Bitcoin rallies may have, to some extent, been associated with periods when the block reward was cut in half, is almost certainly specious. If everyone sees the same thing, then it's all already baked in.

Tags: bitcoinBitcoin Halvingcrypto
TweetShare
BitStarz Player Lands $2,459,124 Record Win! Could you be next big winner? Win up to $1,000,000 in One Spin at CryptoSlots