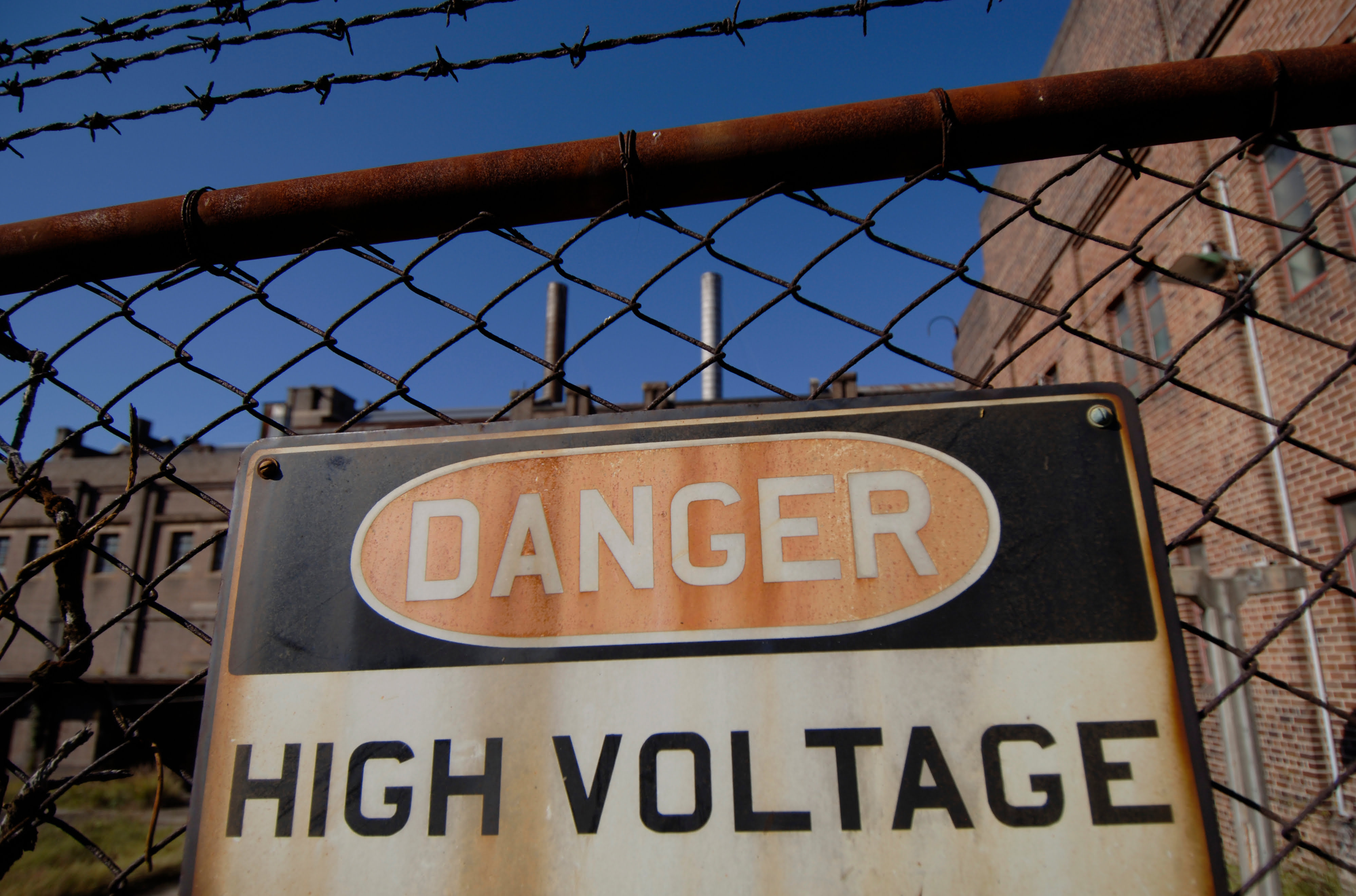 The crypto asset known as Chainlink or LINK, has been the talk of the cryptocurrency market for much of 2019.

The asset has strongly performed even while other altcoins struggled, and often outperformed Bitcoin at times throughout the year. However, the altcoin’s rally appears to be coming to an abrupt end, and it could end up being one of the greatest wealth transfers the world has ever seen once the resulting drop concludes.

Is Chainlink In Danger of a Deep Drop Ahead?

Chainlink started off 2019 at barely over a quarter per LINK. At its peak, the crypto asset reached as high as $4.80 on some exchanges, reaching a return of 1614% from trough to peak.

Related Reading | Road To Riches: The Ups and Downs Of Going All-In On Crypto

After Bitcoin peaked in June, so did Chainlink, falling to as low as $1.50 before rebounding once again. The bounce has taken Chainlink price to as high as $3.50 but appears ready for more downside in the days ahead, as bearish divergences are forming alongside a massive rising wedge, according to crypto trader Scott Melker.

Danger, Will Robinson. Bulls want to see the ascending support of this wedge hold and will be looking for a potential hidden bull div (blue) to signal an end to the clear bear div. This is definitely the moment of truth (for now) for the USD pair. pic.twitter.com/qfYOj7VyI2

Melker claims that bulls must hold the support of the ascending wedge to force the formation of a hidden bullish divergence to “signal an end” to the “clear bear div” on LINK/USD price charts.

On LINK/BTC charts, the altcoin versus Bitcoin has signaled a TD sequential “9” sell signal, further adding credence to the theory that Chainlink’s rally is in the final stages. Analyst: LINK Selloff Could Be One of the Greatest Transfers Of Wealth

Another crypto analyst has superimposed Chainlink’s powerful rally over a Wyckoff Method schematic depicting distribution. Each increasingly higher peak on the LINK/USD chart appears to perfectly match with the schematic.

If the schematic, used accurately across many asset types for years and years, is accurate, it would suggest that Chainlink is about to enter a markdown phase now that buying has been exhausted in the distribution range.

I'm certainly no Wyckoff expert not my strength so take this meme with a grain of salt. If you know who the best wyckoff trader is tag them please. $LINK But just imagine for a second. Just… Imagine…. One of the greatest transfers of wealth taking place. No timeline pic.twitter.com/Vmq0zltLqk

Investors who purchased Chainlink at the start of the year near 28 cents are now selling the asset at extreme gains. As one crypto analyst points out, it could be one of the greatest transfers of wealth underway currently, right before the very eyes of crypto investors bullish on the altcoin.

If Chainlink prices do fall from here, the asset would likely look to find support between 80 cents and below the previous support of $1.50 per LINK. If LINK/USD happens to break up, a retest of the former $4.80 high could be possible. Downside targets on the LINK/BTC trading pair would reside around 24,000 satoshis to as low as 15,000 satoshis, with upside targets possible of a new all-time high against Bitcoin above 40,000 sats.

Tags: altcoinchainlinkcryptoLinkScott Melker
Tweet123Share196ShareSend
Win up to $1,000,000 in One Spin at CryptoSlots