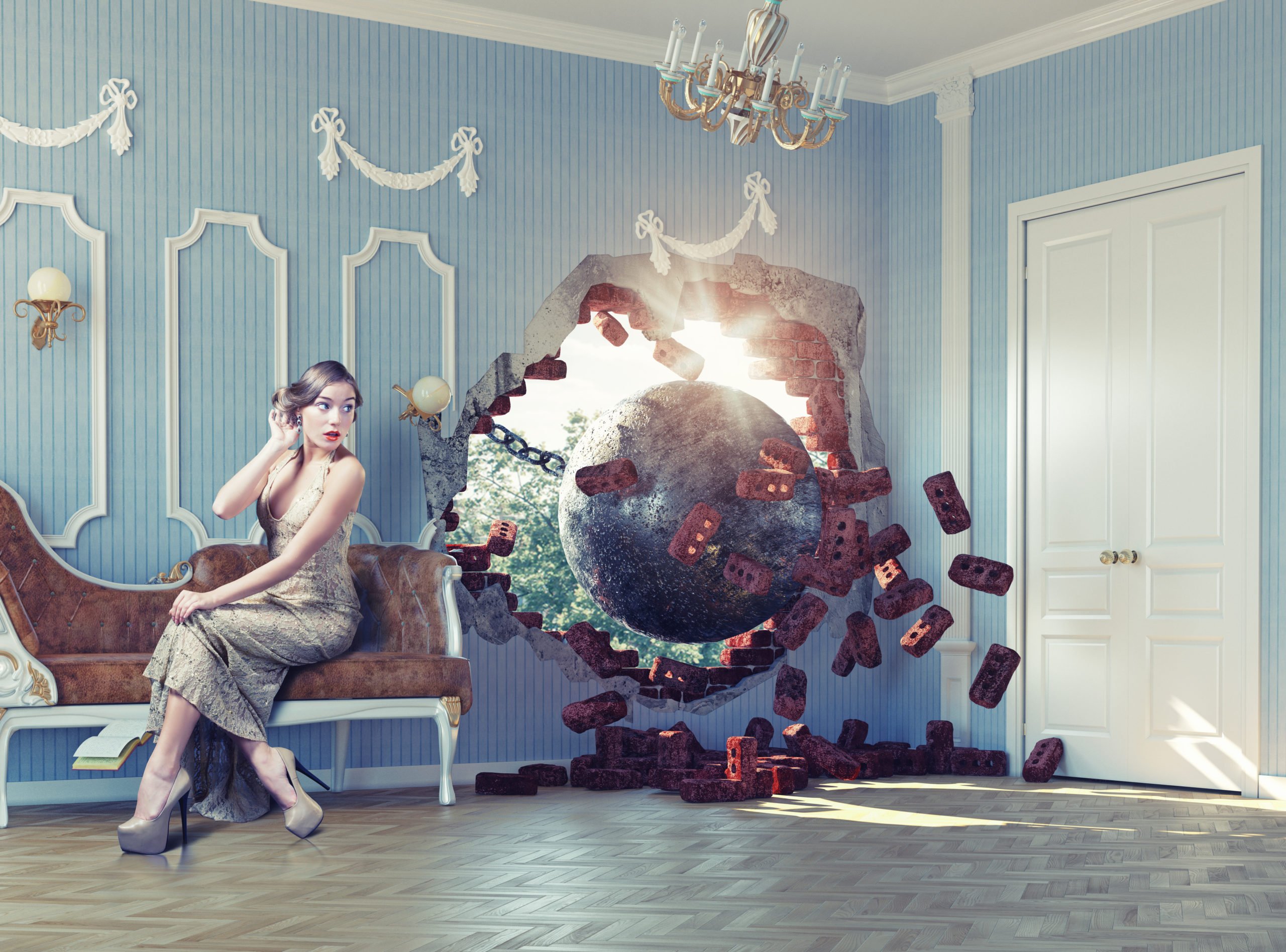 Chainlink has been the superstar standout altcoin of the crypto market for the last two years running.

And while the 11th ranked crypto asset has outperformed nearly everything else in the space, its momentum may soon come to a screeching halt as an accurate sell signal has triggered on the altcoin’s daily price charts.

Remembering Chainlink’s Rise to the Top of Crypto Charts

Altcoins suffered worse, if not just as bad. Chainlink reached a low of just twelve cents per LINK token on the USD trading pair.

Just ahead of the Black Thursday collapse that rocked the stock market, precious metals, and cryptocurrencies, while Bitcoin was struggling with resistance at $10,000, Chainlink set a new all-time high, touching $5 per LINK token momentarily before the selloff began.

Prices tanked to under $1.33 per token on the LINKUSD trading pair.

Now Chainlink is back trading at above $4, however, that may be short-lived, as an accurate sell signal triggering on daily price charts of LINKUSD hints that the altcoin’s momentum is fading. After breaking its former record and setting a new all-time high in February 2020, Chainlink hasn’t been able to play catch up. Most cryptocurrencies haven’t, either. But more has been expected from the superstar altcoin that’s known for overperformance.

Could those days possibly be over? Not likely, given Chainlink’s strong value proposition that has helped it rise in the first place. However, in the short-term, a set back is expected.

Chainlink has triggered a TD9 sell setup on the LINKUSD trading pair. TD9 setups signaled by the TD Sequential indicator have been highly reliable throughout the last several years of cryptocurrency price action.

It called Bitcoin’s top, the December 2018 and 2019 bottoms, and recently called the top of the February rally just ahead of the historical Black Thursday collapse.

The accuracy of the signal has been proven across many types of financial markets, and the tool was created by market timing expert Thomas Demark.

With the indicator being this accurate and developed specifically for timing markets, seeing a strong pullback in the days or weeks ahead on the LINKUSD pair is likely and would confirm the signal was valid.

Tags: altcoinchainlinkcryptoLINKBTCLINKUSDlinkusdttd9
TweetShare
BitStarz Player Lands $2,459,124 Record Win! Could you be next big winner? Win up to $1,000,000 in One Spin at CryptoSlots