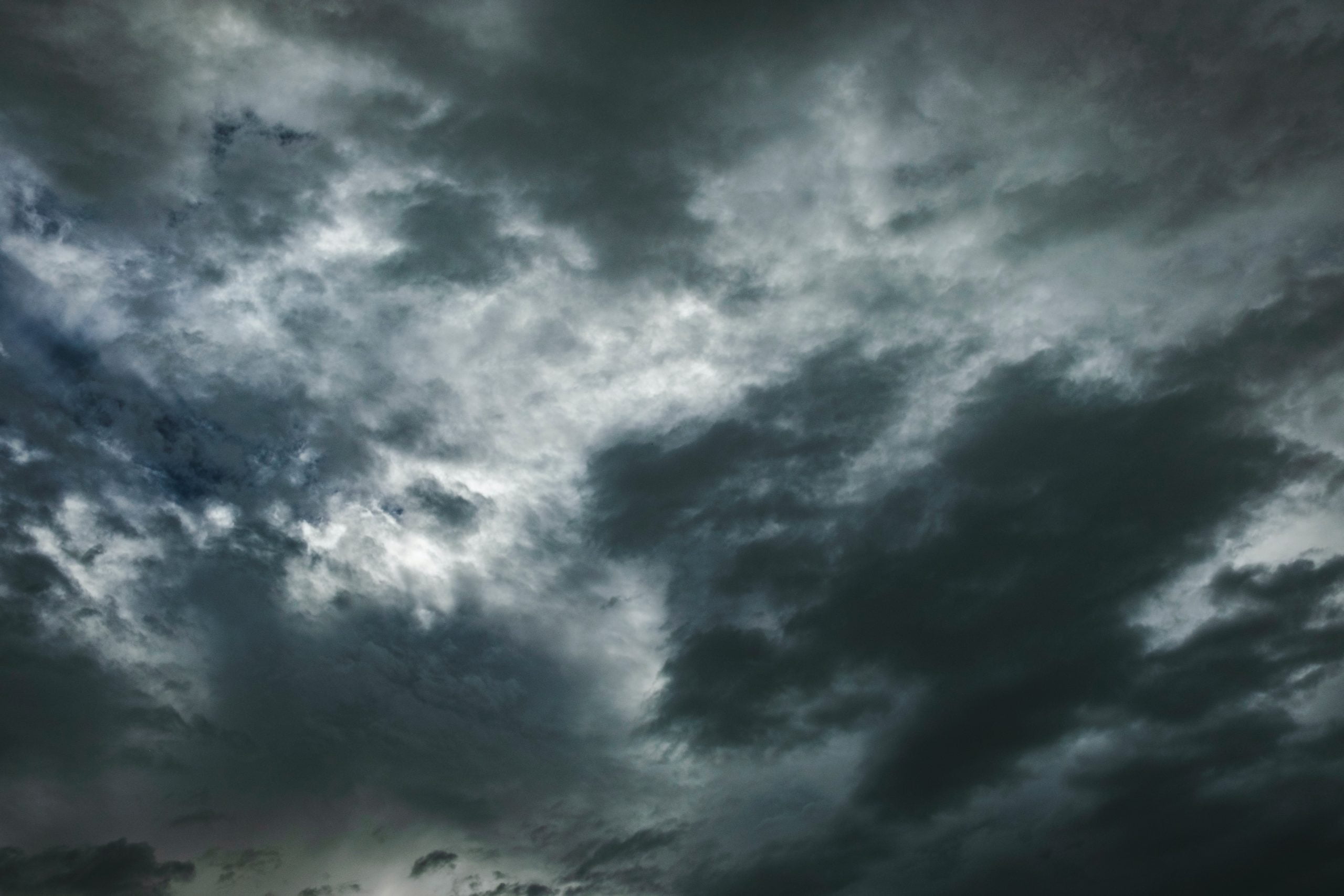 It’s no secret that Chainlink (LINK) has been one of the most bullish cryptocurrencies throughout both 2019 and 2020, with the altcoin incurring explosive momentum that it has been able to maintain in spite of the market-wide weakness seen throughout the past few weeks.

The crypto is now at risk of invalidating its latest uptrend, as it is currently facing some intense selling pressure alongside that seen by Bitcoin and most other major cryptocurrencies.

Analysts are now eyeing a few key levels that could act as strong support in the near-term, however one trader is also noting that a loss of this level could lead Chainlink to “nosedive.”

At the time of writing, Chainlink is trading down over 6% at its current price of $3.16, which marks a notable decline from daily highs of over $3.40.

This poor performance today has led LINK to underperform Bitcoin by 4%, as the benchmark cryptocurrency is currently trading down marginally as it inches towards its key support at $6,600.

Its weakness also comes close on the heels of a recent uptrend seen throughout the past couple of weeks, which allowed the crypto to rally from the lower-$2.00 region to highs of over $3.50.

This latest uptrend was sparked by the confirmed breakout of a bull pennant earlier this month, but it is now in grave risk of being invalidated as the crypto tests a key trendline.

One popular analyst spoke about the test of this trendline in a recent tweet, noting that this breakout losing its strength could lead to invalidation of the ongoing uptrend.

Here are the Key Levels LINK Bulls Need to Defend

If this uptrend is invalidated in the coming hours and days, another popular analyst is now noting that its first key support region sits between $2.75 and $2.90.

He also notes that a break below this support region could lead the crypto to “nosedive” before reaching its next key support level around $2.20.

“Chainlink: Also starting to drop, as it’s heavily correlated with the movements of BTC. For potential longs I’d be watching the $2.75-2.90 level. Losing that and we can nosedive towards $2.20-2.25 as next target zone,” he said while pointing to the below chart.

Because Chainlink (LINK) has a tendency of underperforming Bitcoin during downtrends just as it outperforms it during uptrends, this ongoing selloff could cut significantly deeper if BTC shows further signs of weakness.

Tags: chainlinkLINKBTCLINKUSD
TweetShare12
BitStarz Player Lands $2,459,124 Record Win! Could you be next big winner? Win up to $1,000,000 in One Spin at CryptoSlots