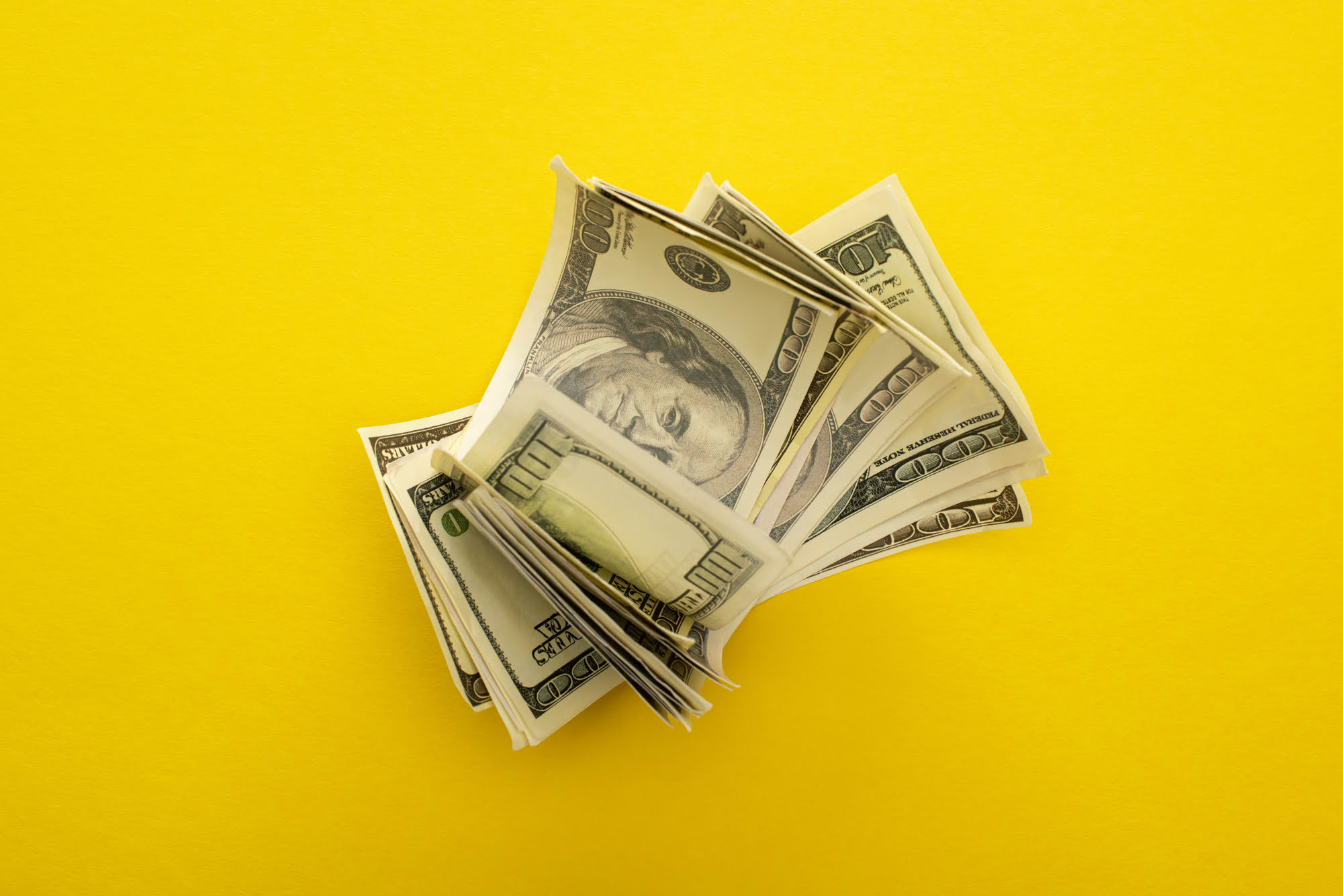 Chainlink (LINK) has been in a strong uptrend once again after a drop into the end of July. Just minutes ago, the asset crossed over the pivotal $10 resistance level for the first time in its history.

This comes as Bitcoin and Ethereum have stagnated at their multi-day highs, retracing slightly.

Just minutes ago, LINK passed $10 for the first time in its existence. This latest surge has made the cryptocurrency the ninth largest cryptocurrency in circulation by market cap, touting a network value of $3.54 billion.

Analysts seem to be optimistic about the asset moving forward.

Brave New Coin’s Josh Olszewicz noted that there are critical bullish signals for the cryptocurrency despite the already-impressive rally. Olsewicz noted that the transactions per day of Chainlink, active addresses, Google Trends, and price are all at all-time highs in tandem. He added that his moving average multiplier target is $13.37.

Related Reading: Even Though Chainlink (LINK) Spiked to $9, Dave Portnoy Isn’t Buying It

Chainlink’s surge comes as Band Protocol (BAND), a competitor to the project, has also been rallying. The cryptocurrency gained 50% in the span of five minutes due to a Coinbase listing. Coinbase wrote on August 5th:

The market seems to be acknowledging a need for oracles, which both projects provide.

Tags: altcoinchainlinkethereumLINKBTCLINKUSD
Tweet123Share196ShareSend
Win up to $1,000,000 in One Spin at CryptoSlots