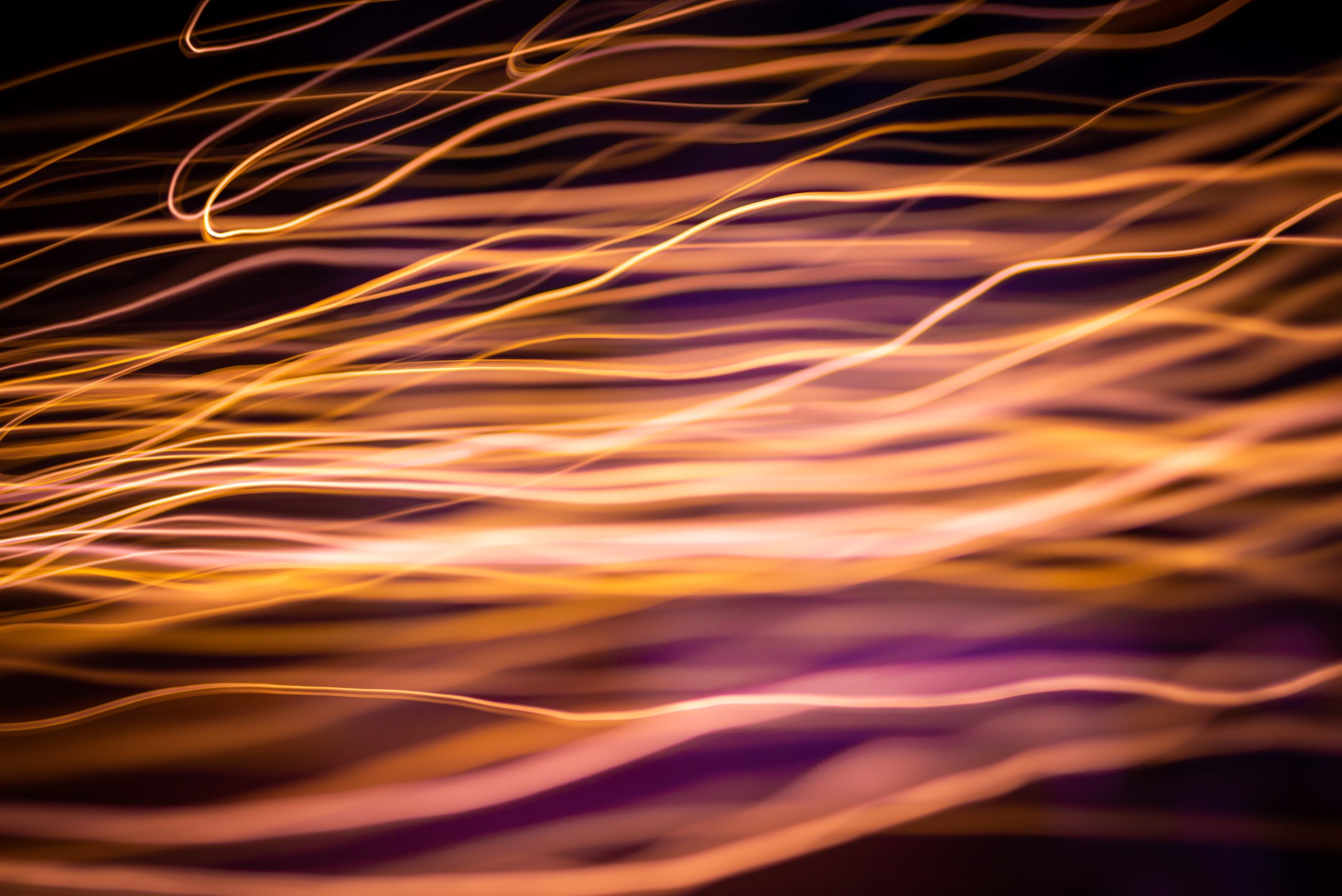 Chainlink Nears Key Support After Being Battered by Overnight Decline

Although Chainlink has been one of the most bullish cryptocurrencies throughout 2019 and 2020, its short-term price action has lagged against that of Bitcoin and many of its other peers.

The crypto is flashing some signs of immense short-term weakness after its bullish divergence was “destroyed,” leading some analysts to now watch for a significant pullback.

This potential decline could result in especially notable losses against its Bitcoin trading pair, but could be closely followed by another notable uptrend.

At the time of writing, Chainlink is trading down just under 3% at its current price of $3.71, marking a notable decline from daily highs of nearly $4.00 that were set overnight.

LINK has also declined nearly 6% against its Bitcoin trading pair today, severely underperforming the benchmark crypto as it begins stabilizing within the upper-$8,000 region.

Analysts anticipate this weakness to persist in the near-term, as one pseudonymous trader explained in a recent tweet that previous bullish divergence that was bolstering Chainlink’s buyers has since been “destroyed,” thus opening the gates for further downside.

“Well, the bullish divergence got destroyed last night… Still thinking we’ll see a decent bounce on LINK soon,” he stated while pointing to support at 0.0004 BTC and 0.00036 BTC.

Both of these support levels sit well below its current price of 0.000423 BTC, and continued weakness against Bitcoin could create some serious drag that also leads its USD trading pair to decline lower.

Others are offering similar short-term targets for the cryptocurrency while looking towards its BTC trading pair.

One such analyst explained that the two key support levels he is watching sit at roughly 0.00037 and 0.000315, with a decline below the latter level being enough to invalidate its mid-term strength.

“Not all heroes can break rising wedges upwards. Ultimate long entry would ‘level A’ also 0.786 of latest price structure invalidation below,” he said while offering a chart showing the rising wedge that sparked this decline.

“LINK on a macro is level is a bullish chart without a doubt. But short term we’ll probably see a retrace. Rounded top and confirmed sell signal on The Alpha,” he explained, referencing the chart and indicator seen below.

As long as buyers step up and defend these levels, it is highly probable that Chainlink’s intense technical strength seen throughout the past year will be enough to continue pushing it higher.

This future uptrend could also be further bolstered by the growing strength seen across the aggregated market.

Tags: LINKBTCLINKUSD
Tweet123Share211ShareSend
Win up to $1,000,000 in One Spin at CryptoSlots