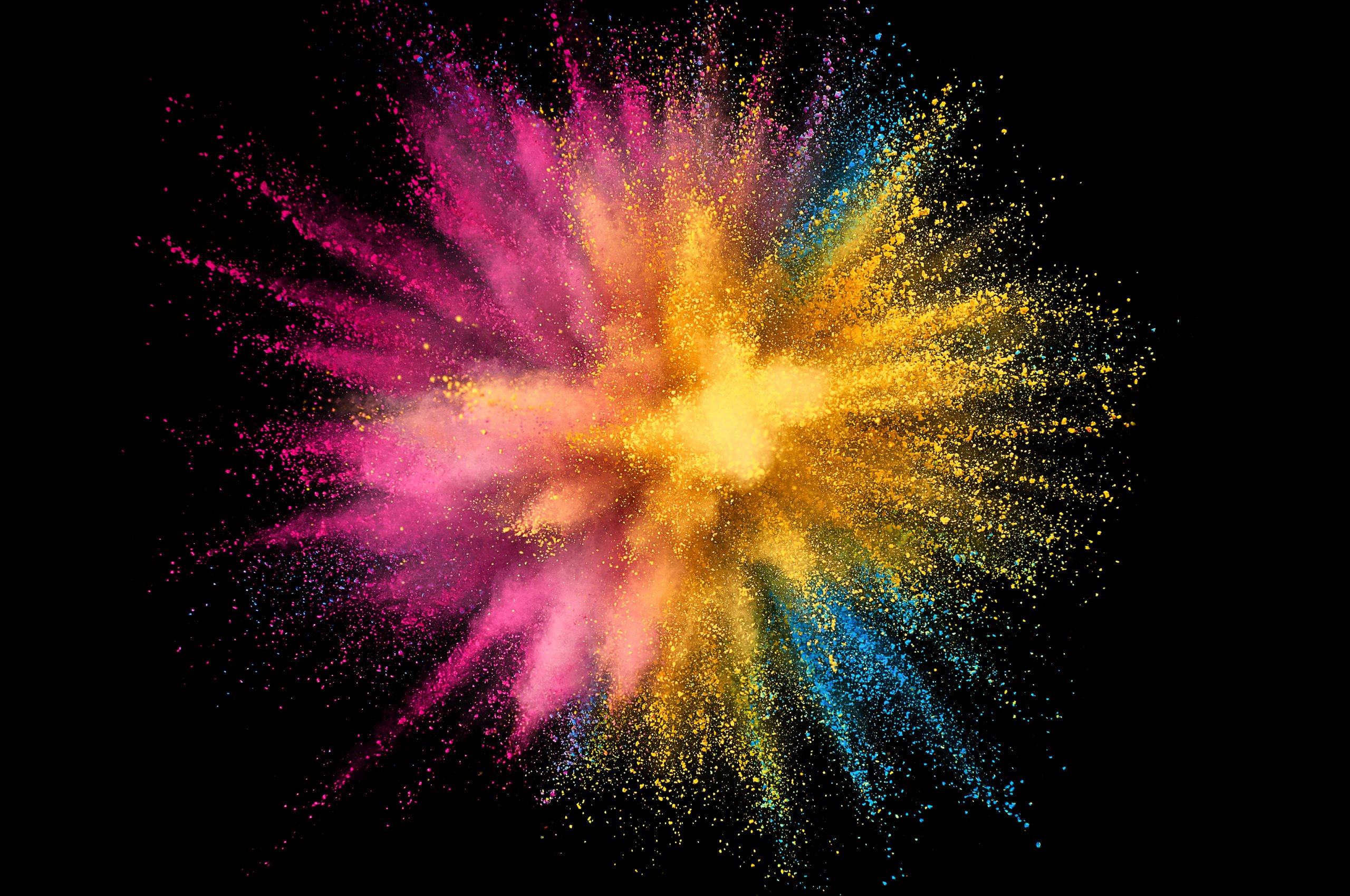 It’s no secret that Chainlink (LINK) has been one of the best performing cryptocurrencies throughout 2019, with the crypto setting fresh all-time highs in late-June and ending the year up significantly from where it started it.

This bullish price action isn’t unwarranted either, as it has been driven by a massive influx of trading volume that has allowed the crypto’s cumulative on-chain trading volume to surpass $4 billion USD.

This volume growth may also translate into some bullish price action, as one analyst recently noted that LINK could be primed for a massive rally against Bitcoin in the coming few months.

Chainlink’s trading volume has been closely correlated with its price action over the past year, although it remains unclear as to whether or not this correlation equates to causation, or if it is simply the byproduct of the cryptocurrency’s massive YTD growth.

This macro uptrend that the crypto has been caught within has allowed LINK’s trading volume to surpass $4 billion USD for the first time ever, which is a major milestone that signals that crypto is likely to continue seeing increased buying pressure in the near-term.

Will LINK See Significantly Further Gains in the Near-Term?

At the time of writing, Chainlink is trading down just under 3% at its current price of $2.20, which marks a slight decline from its daily highs of $2.25 that were set yesterday around this time.

LINK is currently trading up significantly from its weekly lows of $1.92, and it has generally been tracking Bitcoin’s bullish price action over the past couple of weeks.

Today, however, the crypto is trading down 2% against Bitcoin at its current price of 0.00027 BTC, but one analyst noted last week that he believes the crypto could soon see major gains against its BTC trading pair in the near future, pointing to a chart that shows a multi-month upside target of roughly 0.000345 BTC.

If this target proves to be accurate, Chainlink could soon see some massive momentum against the benchmark cryptocurrency that leads LINK to surge as much as 30%.

Tags: chainlinkcryptoLink
TweetShare56
BitStarz Player Lands $2,459,124 Record Win! Could you be next big winner? Win up to $1,000,000 in One Spin at CryptoSlots