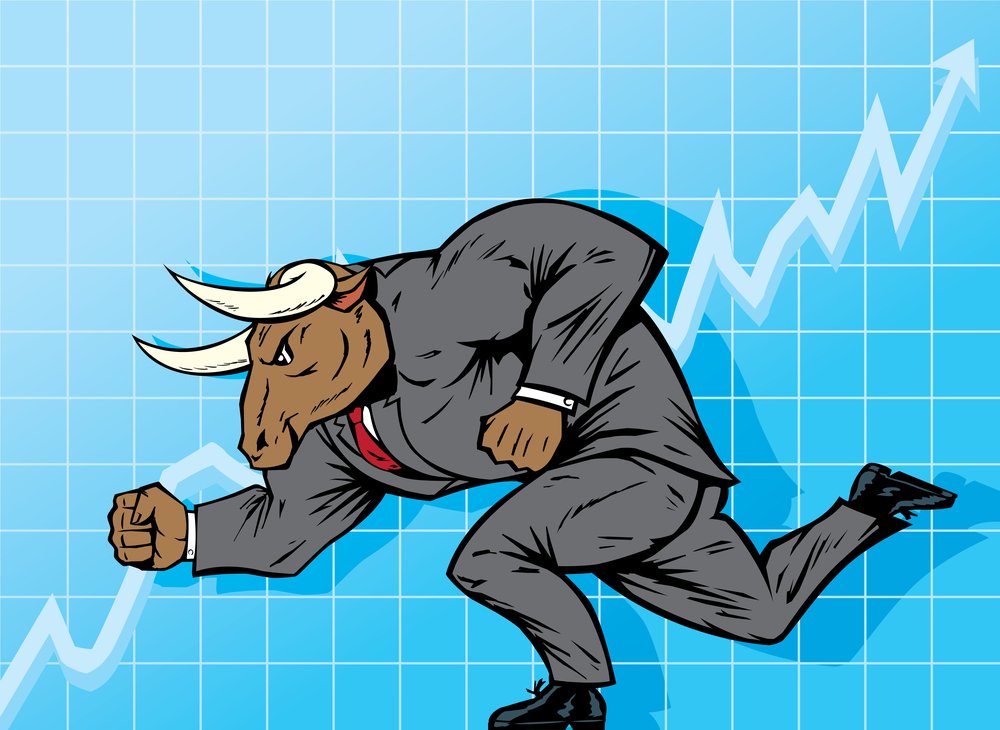 Those who missed the 2019’s Binance Coin (BNB) price rally can still stage profits off the cryptocurrency in 2020, hints its supreme backer Changpeng Zhao.

The Binance exchange CEO theorized a potential positive correlation between BNB and its top rival Bitcoin. He noted that the current upside sentiment in the bitcoin market could increase the number of trades on Binance. And traders use BNB to pay for trading fees, it would overall boost the coin’s demand.

What happens when $btc goes up? More trading volume.

What happens when there is more trades? More people use $bnb to pay for fees. And $bnb… https://t.co/v9tcCdNqMo

“Only a few coins outran [bitcoin] last year,” tweeted Mr. Zhao. “No guarantees, but the BNB ecosystem will definitely try to [build] faster than [bitcoin] again this year. I will personally continue to shill both.”

Mr. Zhao’s statements came at a time when talks over bitcoin’s role as a safe-haven asset became louder. The benchmark cryptocurrency surged by up to 21 percent – between January 3 and 7 – against the backdrop of escalating tensions between the US and Iran.

The upside sentiment rippled across the entire cryptocurrency market. The BNB-to-dollar exchange rate alone swelled by more than 22 percent to $15.848, becoming one of the best gainers among high-cap coins. BNB also climbed by up to 5 percent against bitcoin within the same timeframe.

The difference in the gains between bitcoin and BNB showed that the latter performs better under market-wide bullish conditions. For instance, the BNB price surged 794 percent between December 15, 2018 (the day of bitcoin’s bottom formation) and June 26 (the day it established a year-to-date high of $13,868). Bitcoin’s own gains within the said timeframe were only 343 percent.

Gautam Chhugani of New York-based AllianceBernstein LP further called BNB a cheap buy after praising Binance’s core business model. The analyst noted that the demand for the cryptocurrency will likely go up as long as Binance – as an exchange – is beating its competitors.

“Binance exchange has (some) competitors (easy to Guess) who may not adopt the cleanest tactics to upset the cart,” he added. “BNB is the currency of the ecosystem & could really hurt. Binance is protecting its core business.”

Mr. Chhugani further called BNB “outrageously cheap” at its current rates, suggesting that traders should make the best out of the ongoing market’s volatility.

The statement took cues from the BNB’s latest close above a crucial resistance level defined by the yellowed 50-daily moving average in the chart above. As of now, the cryptocurrency is looking to extend its gains towards $23.64.

If Mr. Zhao is right, a bitcoin price rally could just be the recipe for it.