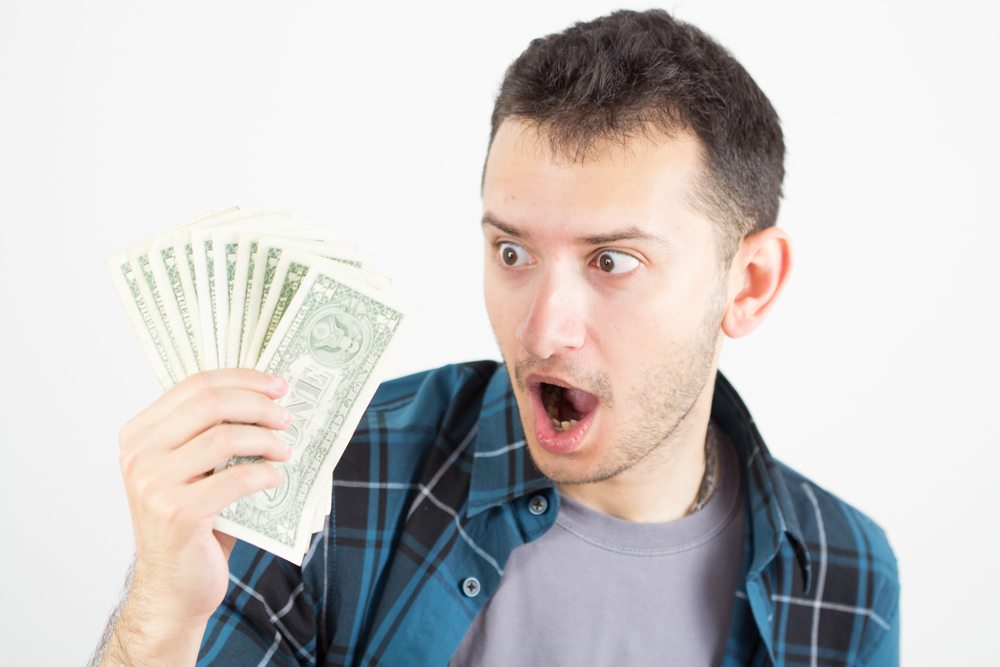 Charity DAO-Suffering From The Same Mistakes As The Original DAO

Most cryptocurrency enthusiasts will remember The DAO, a failed Ethereum-based experiment creating a major crowdfunding effort to deliver nothing in the end. Even though that concept was a disaster, the original team is trying their hand at a new venture. Under the Charity DAO banner, their new effort will focus on bringing transparency and trust to the charitable sector.

That seems to be the main question for the time being. It is difficult not to be critical about projects that build further upon flawed foundations. The DAO was a disaster, due to its code vulnerabilities, and the inability by project developers to address key flaws they were aware of before the crowdfunding even began.

In the end, The DAO was attacked successfully multiple times, resulting in funds being stolen. Moreover, this also highlighted the divide within the Ethereum community itself. Vitalik Buterin and other Ethereum developers decided to bail out The DAO and its investors through a hard fork. That decision did not sit well with a portion of the community, and Ethereum Classic was created.

The Charity DAO – Another Scam or Honest Intentions?

Fast forward to today, and we now have a project called Charity DAO. The goal is simple: let cryptocurrency users donate to the right causes in a trustless environment. Given the lack of trust in charity commissions to deliver the raised funds to the right people, such a concept could radically change the way we donate. A decentralized governance structure with full transparency and accountability is within reach.

Moreover, the Charity DAO will not spend funds on anything other but charitable causes. That is, assuming hackers can’t create child DAOs to sluice away funds like they did with the original project. Even though lessons have been learned from the utter failure by the Slock.it team, it remains to be seen if security has been improved ever since.

Donors – allegedly – remain in full control of their funds in the Charity DAO. Moreover, they will also receive voting rights for which projects receive funding. There will still be a trusted set of curators to oversee everything, who will be paid monthly for their efforts. Interested parties can take a look at the open source development branch and provide feedback. A new Slack channel has been set up for future communication and announcements.

At this stage, it remains highly doubtful the Charity DAO will not suffer from the same mistakes as the original concept. The project seems to be run by several team members that were incapable of making The DAO a success. Everyone deserves a second chance, naturally, but the team should also be prepared to face scrutiny over these efforts. It is tough to transform this project into a working real-life concept.

Tags: Charity DAOethereumNewsOpinionSlock.itThe DAO
Tweet123Share196ShareSend
Win up to $1,000,000 in One Spin at CryptoSlots