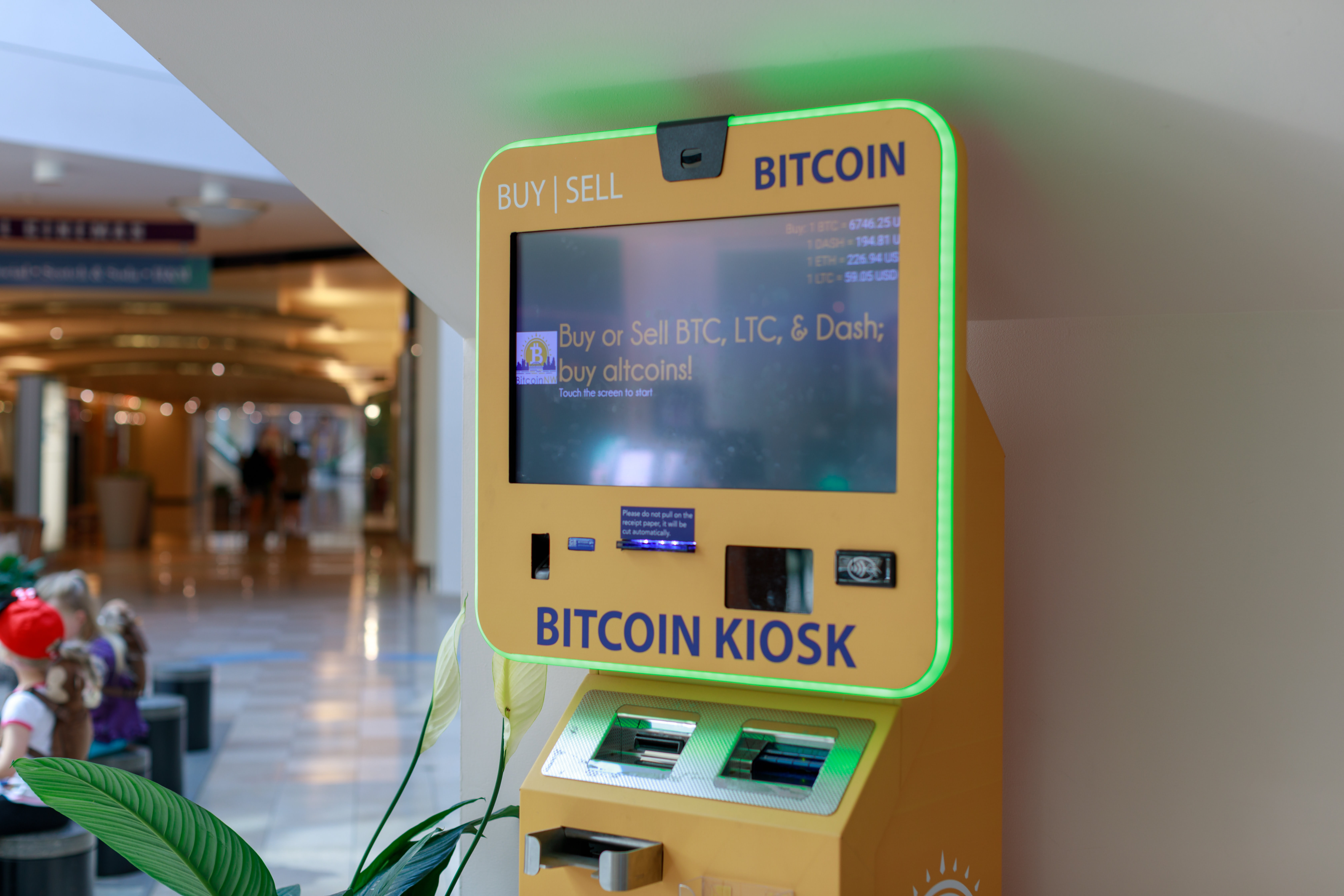 It is no secret that Chicago’s history is intertwined with finance. It therefore comes as little surprise that the city seems to be embracing the coming Bitcoin and cryptocurrency revolution too.

Already home to proportionately large numbers of Bitcoin ATMs, Chicago is about to get a lot more, courtesy of Lux Vending. The decision was made to target the city based on its higher-than-average cryptocurrency adoption rates.

According to a report in Chicago Business, the city is about to receive an additional 30 cryptocurrency ATMs. These will be provided by Lux Vending under the brand, Bitcoin Depot.

The new terminals will allow customers to trade physical dollars for Bitcoin, Ether, and other digital assets. They will join an ever-growing number of such machines in the city. However, Bitcoin Depot are not alone in providing ATMs to Chicago. Other startups have already setup shop in the area.

These include Red Leaf Chicago, who own 60 of the city’s machines. This represents 30% of their 200 machines currently operational across 21 states. Alongside Bitcoin Depot and Red Leaf Chicago is Athena Bitcoin. This startup only owns three ATMs in Chicago since it has set its sights further afield at the international market – particularly in South America, where digital assets are constantly gaining in popularity, largely through necessity.

Despite not choosing to target the city as heavily as others have done, the CEO of Athena Bitcoin, Eric Gravengaard, told Chicago Business that he could see why the location was popular based on “a large degree of adoption.”

The adoption that Gravengaard is referring to is largely driven by Chicago’s vibrant history with the financial industry. This has helped the city embrace cryptocurrency too. Such an embrace is particularly evidenced by the fact that local traditional exchange companies CBOE Global Markets and the CME Group both launched the United States’s first Bitcoin futures contracts late in 2017, at the height of that year’s bull run.

Other signs of Chicago’s warming to cryptocurrency include the large base of operations Coinbase has in the city and the number of crypto-related startups from there, such as ErisX and SeedCX – both of which are developing trading platforms of their own.

Although the proliferation of Bitcoin ATMs is certainly a net positive for the industry, they may not be as good for adoption as they appear on face value. This is because of the fees they charge. Bitcoin Depot machines reportedly require users to pay between ten and twenty percent of the total amount of dollars they wish to exchange for Bitcoin. Evidently, this is a large problem and will limit the use of such machines.

Take this, along with the fact that only 30% of Bitcoin Depot machines actually allow users to sell cryptocurrency back to the terminal, and it is very difficult to see a use case for the ATMs being installed in Chicago and elsewhere around the globe. There are many other ways that are just as quick and convenient to get exposure to digital assets. It does not matter what the purpose of that exposure is – shopping online or investing – no one wants between ten and twenty percent of their purchase amount to be immediately taken to cover fees.

Tags: bitcoinchicagocrypto atm
Tweet123Share896ShareSend
Win up to $1,000,000 in One Spin at CryptoSlots