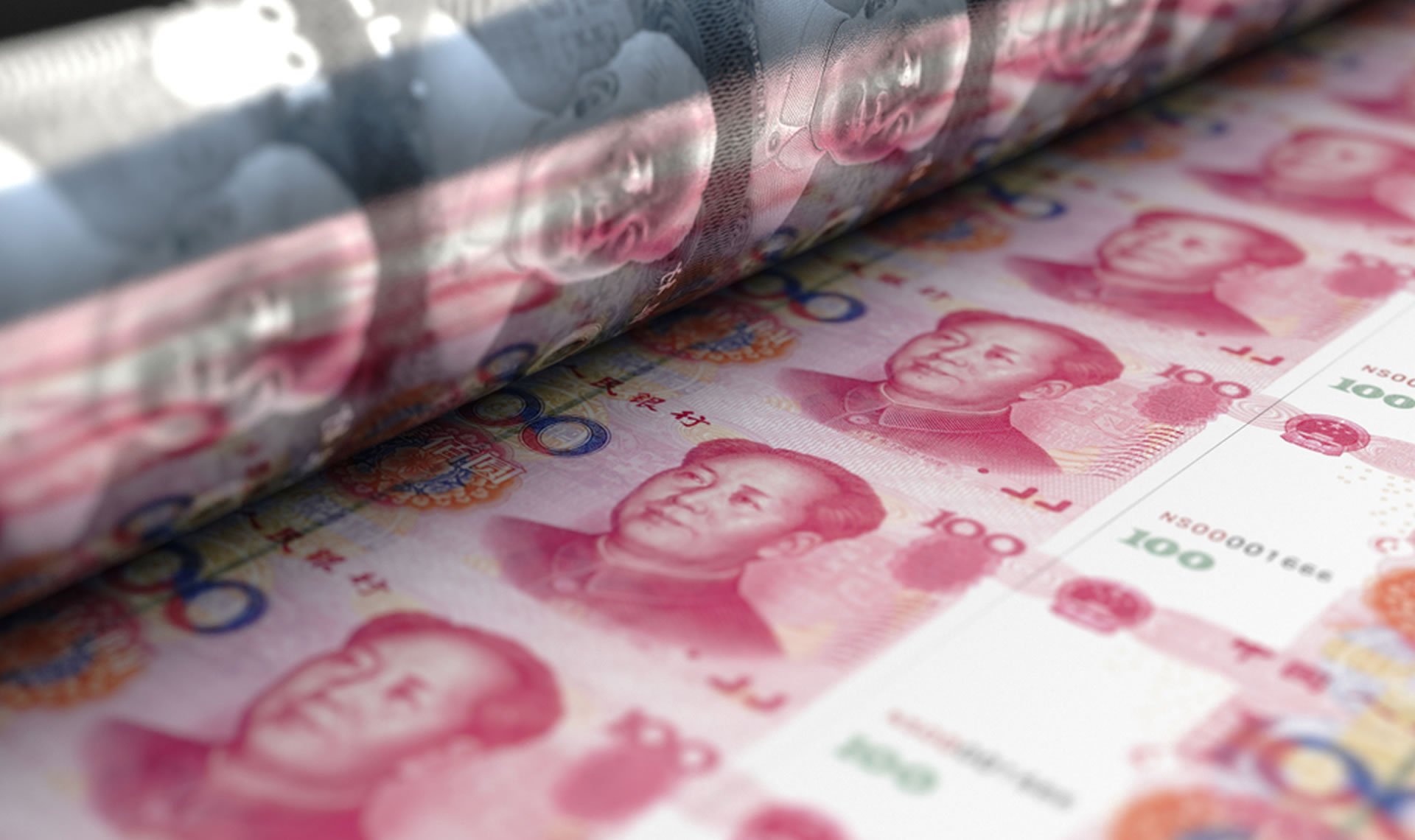 China Banking Run Could be a Blessing For Bitcoin

One of the reasons Bitcoin was envisaged was to provide freedom from the banking system, which is clearly in trouble. Banks literally hold their customers to ransom when services are pulled. This is exactly what is happening now in China as citizens rush to withdraw their savings.

Banks are becoming the bane of people’s lives. Very few have good things to say about them these days as charges go up and service goes down. In Henan, China, savers have swarmed a rural bank for the third consecutive day in a rush to pull out their money.

According to the WSJ  the main branch of Henan Yichuan Rural Commercial Bank, just outside the city of Luoyang was swamped while banking executives attempted to quell the crowds with propaganda. The publicity stunt also included bank employees brandishing wads of cash before television cameras to demonstrate just how much cash, literally, the bank had. Bank managers have tried to convince customers not to withdraw by offering higher yielding products and supermarket gift cards.

The state backed Yichuan Bank is in trouble, it is the fourth lender that authorities have had to bail out this year. As of last year the bank had over a billion yuan in bad loans.  Speculation circulated on social media that the bank was on the verge of insolvency, and the crowds at bank branches ballooned.

In a typically Chinese response authorities detained two women whom they accused of spreading false rumors, which actually turned out to be true.

China’s banking system has been beleaguered by liquidity issues in recent months. Smaller regional banks which have expanded aggressively are top of that pile at the moment and the problem is likely to worsen.

Earlier this year it was Baoshang Bank, then it was Bank of Jinzhou, and just two months ago, China’s Heng Feng Bank failed. Yichuan Bank makes it four as bad loans have built up.

The report added that troubled banks account for 4% of total assets in China’s banking system, though the figure is likely to be much higher than that. China’s financial system appears to be one giant house of cards which is why safe haven assets such as Bitcoin could be the answer.

Bad news for banks is good news for Bitcoin which was designed to offer a way out from the flawed banking system. Industry observer ‘Rhythm Trader’ added;

BREAKING: The 4th bank to fail this year in China is now flooded with citizens rushing to withdraw their savings as fast as they can.

They're being offered extra interest and even gift cards to stop withdraws.

When the dominoes start falling, as they already appear to have done, the run on banks across the country will be monumental. Money in a bank is the banks, not the customers, and they will do anything to keep hold of it in times of adversity.