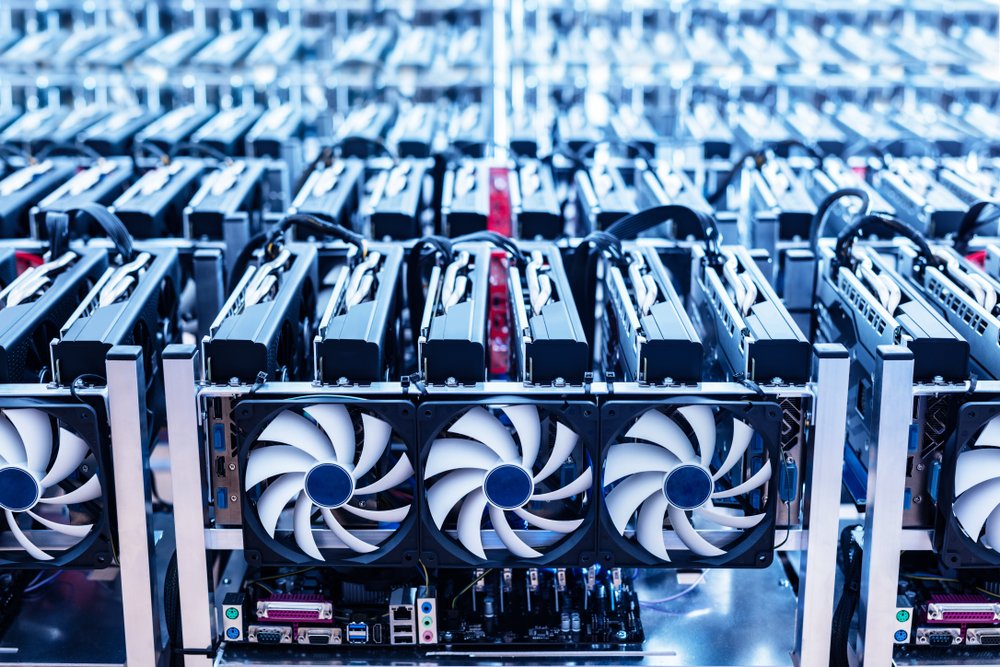 If you visit just about any crypto news publication today, you will see at least one story detailing the recent news that the Chinese government is considering a blanket ban on Bitcoin mining. Perhaps testament to the world superpower’s repeated clampdowns on various aspects of digital currencies (exchanges and ICOs, in recent memory), the price of Bitcoin seems largely unaffected by the news.

What is more interesting than the nation’s potential clampdown, or even the price’s scant acknowledgement of it, is the fact that a ban on Chinese mining for Bitcoin could actually be beneficial to the cryptocurrency. Two of the most commonly repeated critiques of Bitcoin is that mining is too centralised in China and that it relies far too heavily on dirty energy from fossil fuels – a Chinese ban could very well change this.

Could China’s Bitcoin Clampdown Actually Be Good For Crypto?

As you probably know by now, the nation of China is considering a ban on crypto mining. The activity has been added to a list of industries, originally compiled in 2011, that the National Development and Reform Commission seeks to restrict or phase out. The reasoning for the elimination of such industries, according to a report in Reuters, is based on public safety, the volume of resources consumed by the specific activity, and how much it polluted the environment.

Although no word has been given about how the government intends to enact such a ban or even when it would begin, the public has been given until May 7 to make comments about the proposed changes.

Of course, this is not the first time the government of China has flexed its muscles in the direction of crypto. In fact, the world superpower has had such an on-again, off-again policy towards the space that much of the cryptocurrency community has reacted with indifference to the news – as evidenced by the Tweet below:

In previous examples, when China has created seemingly harsh regulations regarding the industry, the Bitcoin price and that of other digital assets have seen dramatic moves downwards. For example, when the nation banned its citizens from investing in ICOs during September 2017, the price was hit hard temporarily. This was not the case this time and Bitcoin is currently close to the most valuable its been all year, thanks to the recent surge in price.

What should prove interesting going forward, if China is indeed able to enforce should a ban with efficacy, is how it will alter both the environmental impact of Bitcoin mining and how decentralised mining efforts are.

Typically, Bitcoin has been attacked on the grounds that vast numbers of mining operations are based in China. This, for Bitcoin’s naysayers, is a weakness in the network’s security since such a large percentage of the networks hash power is concentrated in a single geographical area. The rationale is that these miners would be much easier to coerce into acting in tandem in ways detrimental to network than if they were spread more thinly across the globe.

The latest news out of China could well serve to further distribute hash rate and thus strengthen the network. This would ultimately be a positive development for Bitcoin generally and may directly answer one of Bitcoin’s most repeated criticisms.

The meme below pokes fun at the dilemma facing the average Bitcoin naysayer when trying to put an anti-Bitcoin spin on today’s news:

That is not all though. The China ban could end up addressing a second of the concerns many have with Bitcoin – its reliance on non-renewable energy to power mining operations. Already, miners have sought out locations such as Canada and Iceland to make use of the abundant, cheap, clean electricity provided by geothermal and hydroelectric plants. However, many operations continue to be based in China where they commonly rely on fossil fuels. Being forced out of the nation, where such power is relatively cheap, by a ban will likely drive more miners to explore locations where renewable power is cheap and abundant.

Tags: bitcoinchinaMining Ban
Tweet123Share372ShareSend
Win up to $1,000,000 in One Spin at CryptoSlots