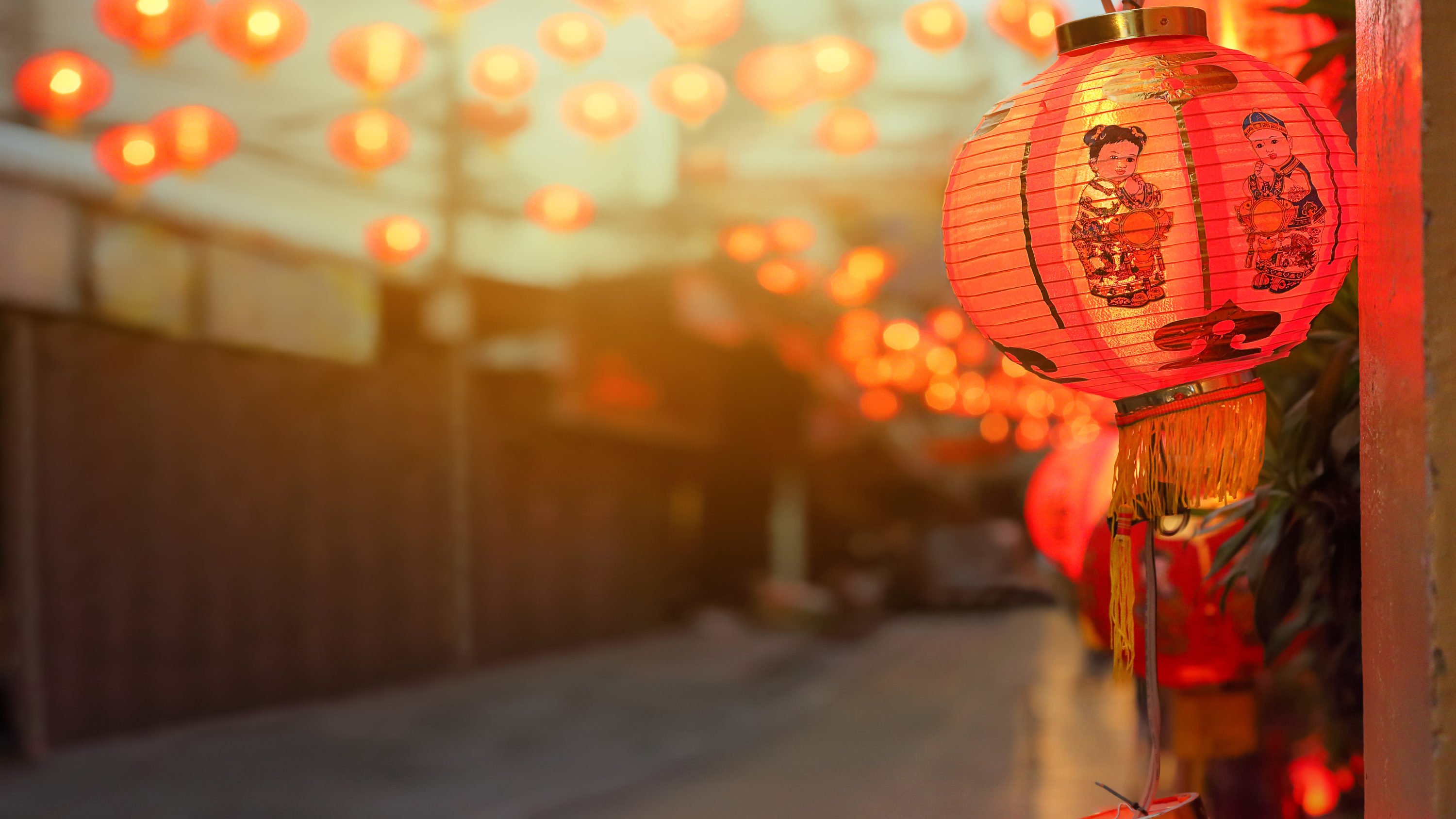 China Continues Anti-Crypto Stance With Beijing Warning; Will it Work?

Shanghai Securities News has just reported that authorities in Beijing, China’s capital, have renewed their anti-crypto stance. Per the report and one from The Block, the Beijing Local Financial Supervision and Administration Bureau, the Business Management Department of the People’s Bank of China, the Beijing Banking and Insurance Regulatory Bureau, and the Beijing Securities Regulatory Bureau have requested for firms under its jurisdiction not to engage in crypto-related activities.

This news comes just a month after the Shanghai branch of the People’s Bank of China issued a similar warning. Per previous reports from NewsBTC, an announcement published by the central bank remarked that the sale of tokens for Bitcoin, Ethereum, and other virtual currencies remains “essentially unauthorized illegal public financing, suspected of illegal sale of tokens, illegal issuance of securities and illegal fund-raising.”

While the warnings may shock readers in the Western world, not everyone is all too sure that it will be affected.

Sino Global Capital chief executive Matthew Graham, who focuses on investments in China and around blockchain, remarked that he thinks that no one in China will give any heed to the latest warning from the local authorities in Beijing.

Number of f*cks given in China by anyone except possibly Beijing-based blockchain media: zero

It is important to note, however, that Chinese firms have recently been affected by Shanghai’s anti-crypto sentiment, making it a possibility that Beijing’s latest warnings could serve to a similar effect.

The aforementioned warning resulted in a number of Shanghai-based crypto exchanges having to close up shop, revealing that they would not serve any Chinese customers from then on forward.

Digital Yuan Launch On Its Way

It seems as though Beijing and other authorities around China are cleaning house in preparation for the launch of China’s national crypto asset.

Chinese financial news outlet Caijing reported earlier this month that the PBOC will soon test DC/EP — the name given to China’s digital yuan crypto-asset project — in the cities of Shenzhen and Suzhou, the former of which being China’s iteration of Silicon Valley.

There will be a first phase, which will is slated to begin in the coming weeks, and a second, during which the digital currency will be widely promoted in the two aforementioned cities sometime in 2020. Caijing noted that per their information, the PBOC has partnered with seven state-owned enterprises to roll out this pilot, these being four Chinese commercial banks and three telecom giants.

Tags: beijingchinacryptoregulation
Tweet123Share196ShareSend
Win up to $1,000,000 in One Spin at CryptoSlots