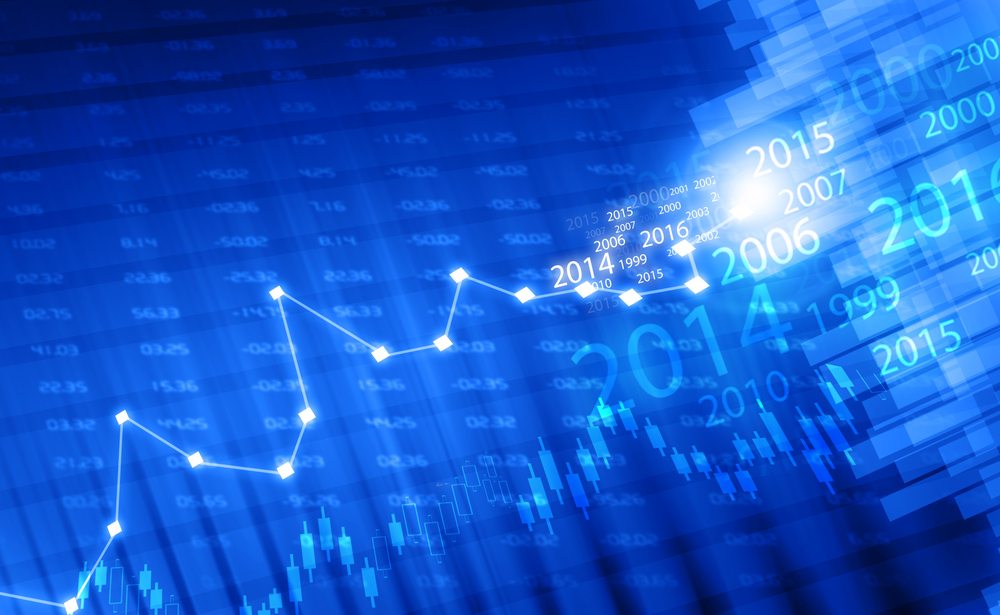 Financial news coming out of China should always be taken with a grain of salt. Government officials predict a 6.5% economic growth for 2017, which is lower compared to last year. However, last year’s numbers have likely been artificially propped up by the government. It appears China officials will continue to use these tactics for the foreseeable future.

One always has to be wary of the growth figures projected by the Chinese government. Just last year, officials admitted the numbers have been spiked to make the situation look better than it is. China is going through a lot of struggles, yet their economic growth continues to surprise everyone. Then again, a lot of financial experts have grown wary of these numbers.

Fast forward to this week, and the government expects a 6.5% economic growth for China. That seems rather optimistic, to say the least. Considering the country still deals with capital outflows, 6.5% growth seems impossible. Then again, this number is the slowest pace in over 25 years.  Whether or not this acknowledges things are not as rosy, remains to be seen.

To achieve this economic growth, China will cut companies’ debt burdens. It sounds convenient on paper, yet achieving this goal will be quite difficult. Some economists are questioning the growth target and its relevance already. GDP data is calculated in a flawed manner most of the time, which skews the numbers. Official statistics are no longer a reliable measure of China’s economic performance, according to Capital Economics.

Looking back at 2016, Chinese authorities reported three straight months of identical economic growth. At that time, it became evident these numbers cannot be correct by any means. Moreover, the credibility of official data took another hit in January of 2017. At that time, the governor of one of China’s major provinces admitted numbers had been boosted in the past. It is unclear how long this malpractice has been going on, though.

Last but not least, the Chinese government plans to ax hundreds of thousands of jobs. The steel and coal industry will see significant job cuts. Excess capacity in inefficient industries will be cut by quite a margin. At the same time, 11 million new jobs need to be created in 2017 alone. All of these goals are seemingly unrealistic, yet the jury is still out on that one.