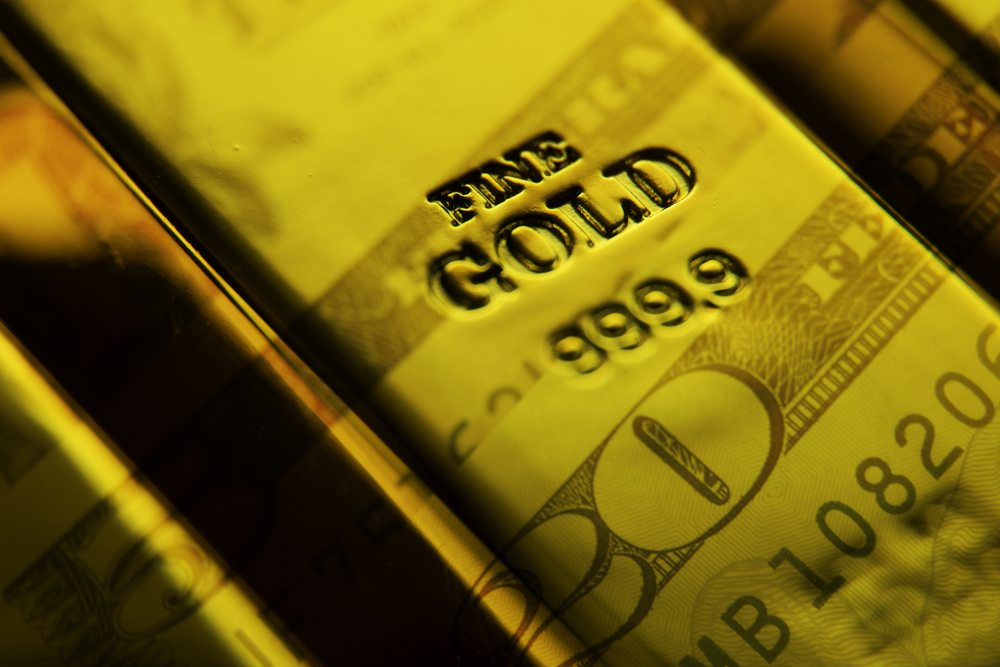 Russia and China have been in cahoots for quite some time now. Not only have both countries developed a payment network to rival SWIFT, they are also looking to rid of the US Dollar. A new alliance between both nations will focus on a gold-backed trading standard. Bypassing the US Dollar is quite an ambitious goal, but it is not entirely impossible either.

A few weeks ago, the Russian Central Bank opened an overseas office in Beijing. That is quite a significant development, to say the least. A stronger Beijing-Moscow alliance can create a major break-up in the financial sector, that much is certain. Strengthening economic ties between both nations is nothing new, yet it goes to show bigger things are at play behind the scenes. There is even a rumor of how both countries want to introduce a new gold-backed trading standard.

Anyone who has followed the history of the US Dollar will know the currency was decoupled from the gold standard. Although financial experts have claimed this “mistakes” should be undone, protests have fallen on deaf ears so far. This new alliance between China and Russia aims to take advantage of the weakened state of the US Dollar. In fact, it becomes possible to bypass the world’s leading currency altogether. Doing so will have catastrophic consequences for the global financial ecosystem.

The Return of a Gold-backed Trade Standard

Moreover, both countries will collaborate on solving technical issues surrounding China’s gold imports from Russia. This news also relates to how Russia will issue federal loan bonds denominated in Chinese yuan moving forward. Russia is the world’s fourth-largest gold producer and stronger ties with China can have all kinds of consequences. Having two of the world’s largest gold suppliers team up against the US Dollar will certainly be interesting to watch. China has made it evident they want to issue a gold-backed currency at some point in the future.

Keeping in mind how the Russian Ruble continues to appreciate in value against the US Dollar, interesting things are bound to happen. Although China may suffer from slower economic growth, Russia could prove to be a valuable ally. Trade turnover between Russia and China has increased in 2017, which is a positive development. It is expected bilateral trade and investment between both nations will continue to grow over the coming years.

Reverting back to a gold-backed trade standard decreases yuan and ruble volatility. Both currencies’ exchange rates are coupled to the US Dollar right now. However, if both countries could bypass the US Dollar altogether, their national currencies will remains table or gain in value. Both nations have plenty of gold reserves, whereas the United States has slowly liquidated some of its gold assets. The world of finance will never be the same if these plans come to fruition, that much is certain.