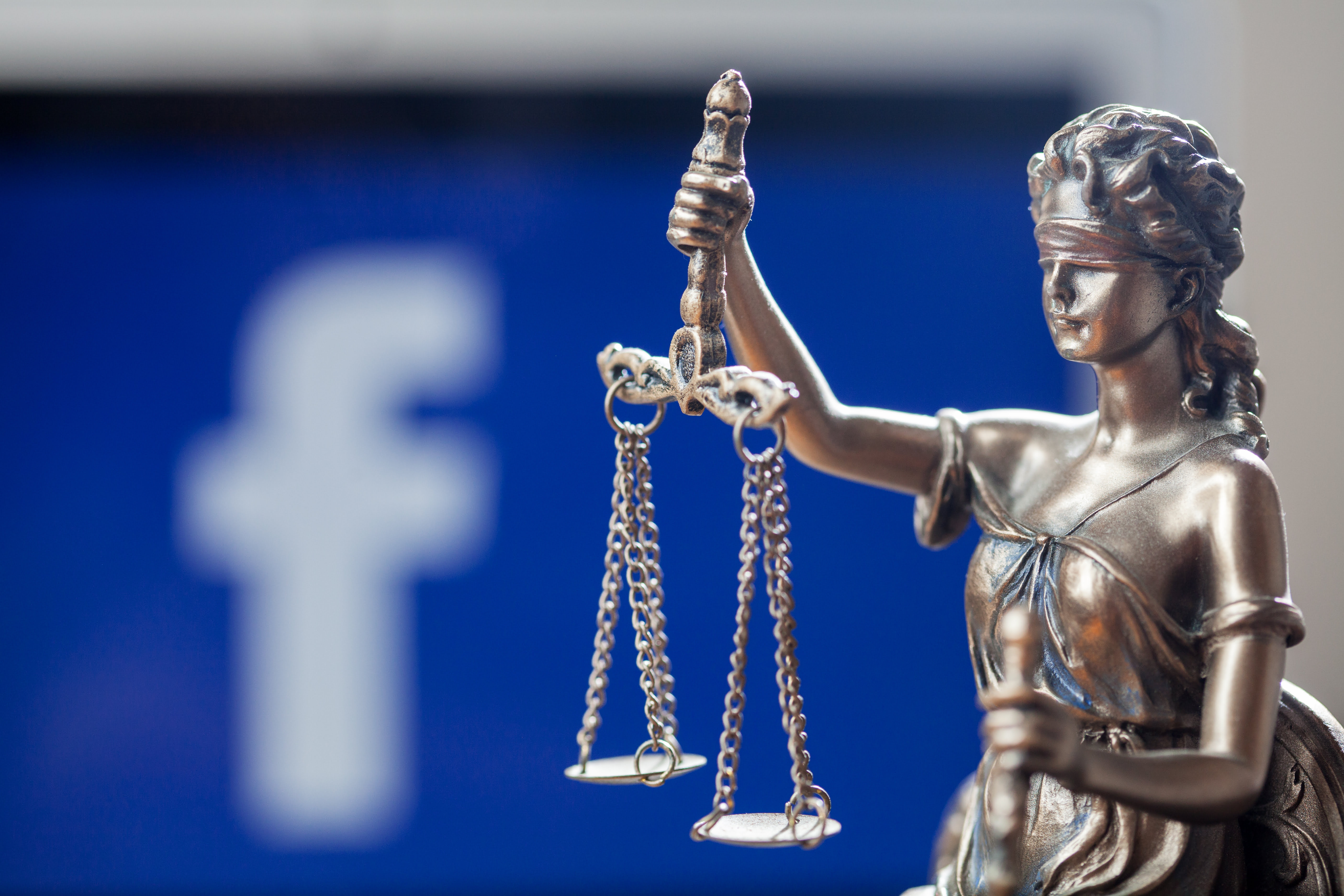 Facebook’s foray into the payment sector has drawn backlash from governments and regulators across the globe. This time, it is China fencing its borders to keep the social media giant out.

“In future,” he said, “there may emerge a more internationalized, globalized currency, a currency so strong that will cause major currencies to establish exchange relations with it. It may not necessarily be Libra, but there will be more institutions and people try creating it.”

Zhou realized the immense potential of Libra to become the face of the global dollarization trend. The reformist said the Facebook cryptocurrency is a better version of bitcoin because of its ability to avoid fluctuations and speculations and thus offering a more stable cross-border remittance solution.

1/ Xiaochuan Zhou, former governor of PBoC: Libra reprensents the trend of digital currencies, China should take precautions. Zhou was the PBoC governor during 2013 to 2018, when the famous Chinese bitcoin exchange crackdown and ICO ban were conducted. pic.twitter.com/XAyHgVwRsY

Introduced in June, Libra quickly became a sore in the eyes of governments both at home and abroad. The US Congress last week asked Facebook to halt the project’s development until lawmakers investigate the possible consequences of it. In Europe, France’s Finance Minister Bruno Le Maire said he fears Facebook is attempting to replace sovereign currency with Libra.

Sentiments are the same in countries that are to benefit the most from Facebook’s cross-border remittance solutions. India, which receives approximately $80 billion annually from expats, is unsure about letting the social media giant take control of its payment sector. Subhash Garg, the secretary of India’s Economic Affairs Committee, told Bloomberg in an interview that they would most likely stop Libra from becoming a phenomenon in Asia’s third-largest economy.

“Design of the Facebook currency has not been fully explained. But whatever it is, it would be a private cryptocurrency and that’s not something we have been comfortable with.”

With China joining the ranks, Facebook’s plans of taking its cryptocurrency to 36.28 percent of the world’s population are looking bleak. PBoC, meanwhile, is ramping up efforts to create its own digital cash.

“We had an early start, but lots of work is needed to consolidate our lead,” said Wang Xin, director of the PBoC research bureau in an interview to SCMP.

“Similar to existing and widespread cryptocurrencies such as ethereum and bitcoin, transactions that take place directly on the Libra Blockchain are ‘pseudonymous,’ meaning that the user’s identity is not publicly visible,” Marcus told the House Financial Services Committee.

Tags: chinacryptoPeople's Bank of China
TweetShare
BitStarz Player Lands $2,459,124 Record Win! Could you be next big winner? Win up to $1,000,000 in One Spin at CryptoSlots