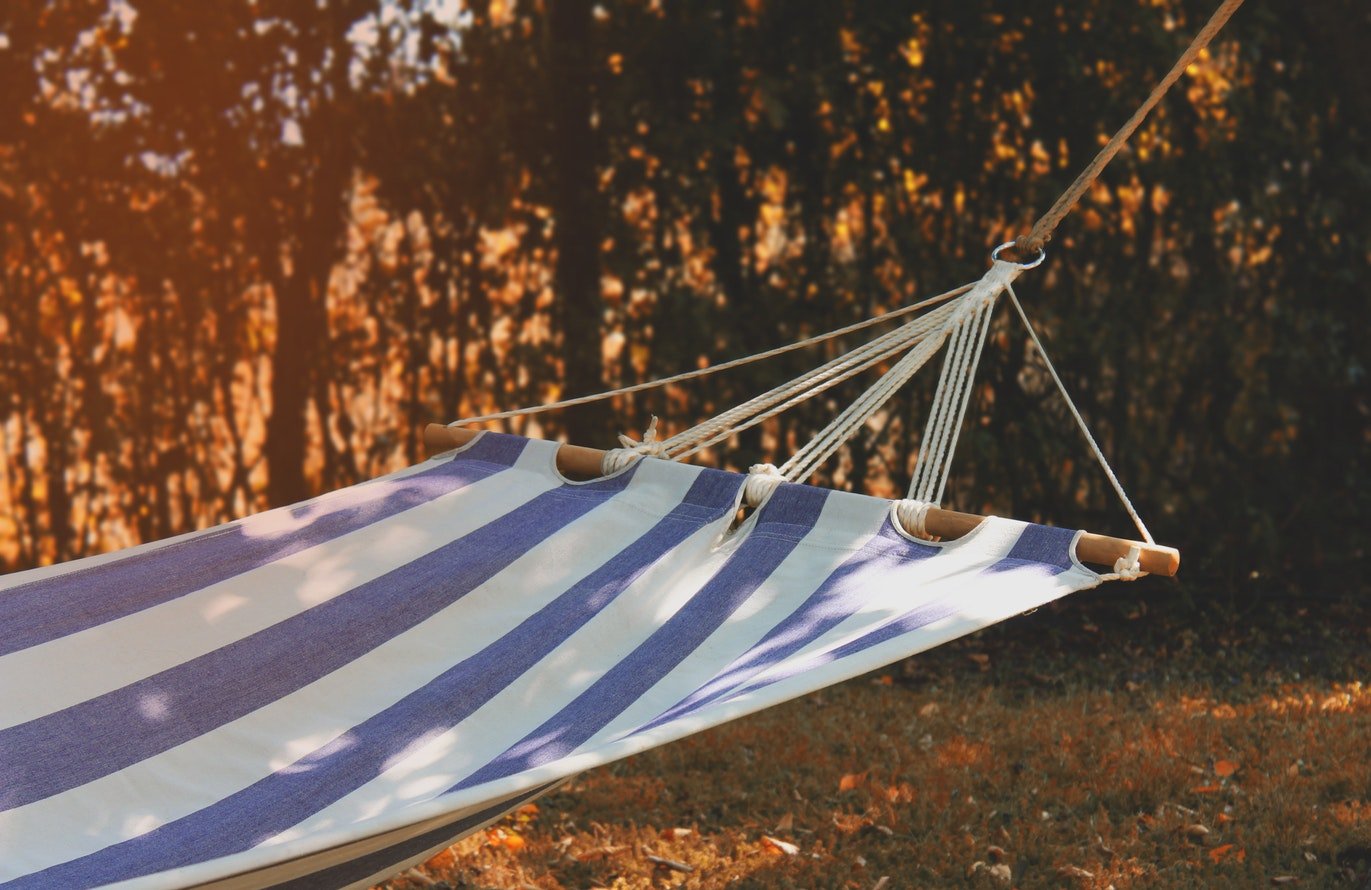 According to Reuters, the National Development and Reform Commission (NDRC) of China has drafted a proposal that may ban Bitcoin mining.

The NDRC is responsible for economic planning, which includes the administration of a list of industries for restriction or elimination. Consequently, details of the latest list propose the removal of cryptocurrency mining. The reasons cited include failure to obey regulations, mining is unsafe, and the environmental impact it has.

Many Chinese investors sought to overcome these restrictions by using peer-to-peer networks and VPN services to trade on overseas exchanges. However, the month that followed saw a further crackdown on “exchange-like services,” as well as the inclusion of foreign cryptocurrency exchanges and ICO websites to the Great Firewall. What remained was discussion of cryptocurrencies via media outlets. However, even this was subsequently outlawed.

Lance Morginn, CEO of Blockchain Intelligence Group, had previously worked with China’s Ministry of Foreign Trade and Economic Co-operation (MOFTEC). His role involved the development of a secure network to spread information. Speaking to Forbes about the crypto restrictions, he said:

“These moves and maybe more to come would let Beijing’s monetary authority, the People’s Bank of China, give investors more security and add safeguards against speculative investment products.”

Nonetheless, Young brings attention to the possibility that China’s anti-crypto stance is rooted in monetary control, rather than consumer protection. He goes on to speak about government efforts to stop capital outflows by saying:

“Analysts suggested that the ban was imposed as a part of a larger initiative to enable stricter capital controls, to stop local investors from utilizing cryptocurrencies as an instrument to move funds outside of China to overseas markets.”

The Consequence of a China Mining Ban

The world’s largest Bitcoin mining pools operate within China. Those being BTC.com, Antpool, F2Pool, and Poolin. Together, they account for around half of the total Bitcoin hash rate. If China implemented a mining ban, the sudden loss of hashing power would severely disrupt the Bitcoin network. This would have a short-term adverse effect on price. Nonetheless, it’s likely that mining operations would move and set up shop elsewhere.

In China, demand for Bitcoin, and other cryptocurrencies remains buoyant. The restrictions imposed by the Chinese government have only served to develop workarounds to acquire cryptocurrencies. At present, the most convenient way to onboard is to buy USDT through an over-the-counter trading desk. And then trade on a foreign exchange using a VPN. But this practice has led to exploitation of Chinese investors, who are willing to pay a premium for Yuan to USDT conversions.

A mining ban in China would be a short-term blow for the industry, yet one that is easily recoverable. After all, as demonstrated by people’s willingness to bypass restrictions, the restrictions on crypto have only driven investment money overseas.

Tags: bitcoinchinaMining BanOTC
Tweet123Share196ShareSend
Win up to $1,000,000 in One Spin at CryptoSlots