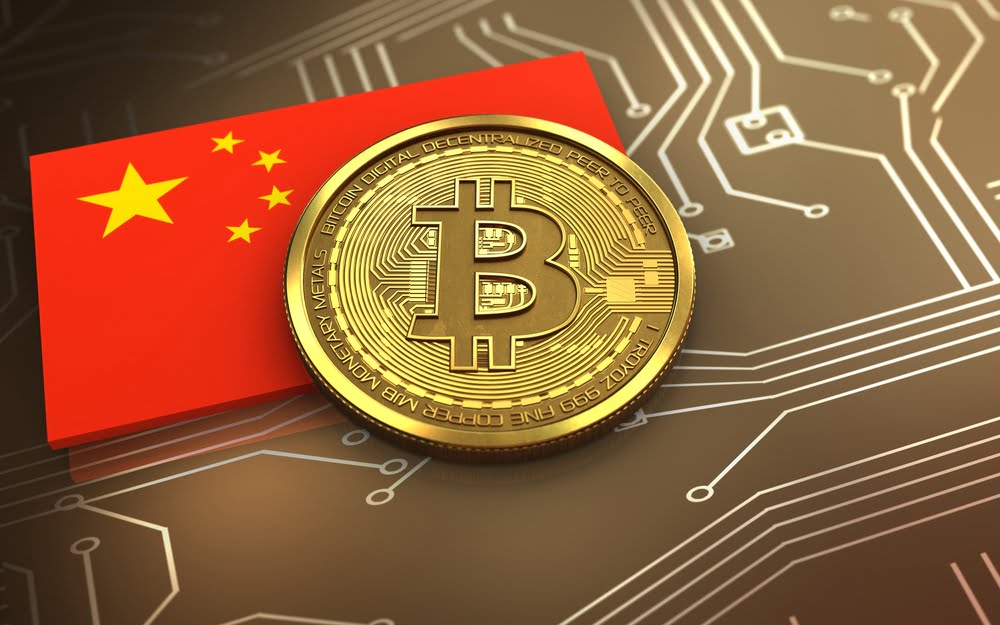 The Chinese investors do not think of bitcoin as a safe-haven asset, and they are not buying it, believes Peter Schiff of Euro Pacific Capital.

The statement appeared amidst international media coverages about bitcoin’s price rise against a gloomy macroeconomic outlook. On August 1, US President Donald Trump said that he could impose 10 percent additional tariffs on $300 billion worth of Chinese imports. The move prompted Beijing to artificially devaluate its national currency yuan to its weakest since December last year.

Global stock markets, which was already facing the heart from escalating trade tensions between the US and China, slid further on Monday following Beijing’s yuan cut. The pan-European Stoxx 600 Index plunged by 1.6 percent. The MSCI’s broadest index of Asia-Pacific shares also slipped by 2.5 percent, while the Dow futures were down by about 100 points. Bitcoin, on the other hand, surged by more than 9 percent on the day to establish a local high towards $11,860. The move prompted CNBC, a US-based business channel, to cover a report connecting yuan’s devaluation with bitcoin’s rise. They interviewed Jeremy Allaire, the CEO of Circle cryptocurrency exchange, on the prospects of Chinese investors using bitcoin as a measure against the state’s capital controls.

"Humanity has now created a non sovereign, highly secure mechanism to store value that can exist anywhere that the internet exists," says @jerallaire on #btc surge amid #TradeWar pic.twitter.com/Lhguui8arb

The interview also came ahead of a news report covering the views of analysts who believed yuan devaluation is prompting investors to hedge in bitcoin.

Schiff, a gold bull, complained that CNBC was giving more screen time to bitcoin, which was similar to duping viewers into buying the cryptocurrency. He added that the news channel should have given more time to Gold, another safe-haven asset with thousands of years of credibility. But it didn’t.

Nevertheless, another one of CNBC reports which focused entirely on Gold discussed its prospectives against the escalating trade war between the US and China. The news coverage listed quotes of various market experts who favored the yellow metal’s bullish bias. Benjamin Lu of Phillip Futures, for instance, told CNBC that “volatility, growth fears, persistent weakness in economic data will be good enough for risk-off environment” is good of Gold.

CNBC also sourced the quote from Michael McCarthy, the chief market strategist at CMC Markets, who favored gold as a safe-haven asset, saying:

“Gold is certainly benefiting from the global concerns about the outlook for growth, and central banks are likely to maintain their accommodative stance, so safe-havens like gold are in demand.”

No one is right or wrong Peter regards what they buy. It is preference. People who like gold buy gold, people who like BTC buy BTC. Let people decide for themselves! Own research and all that!