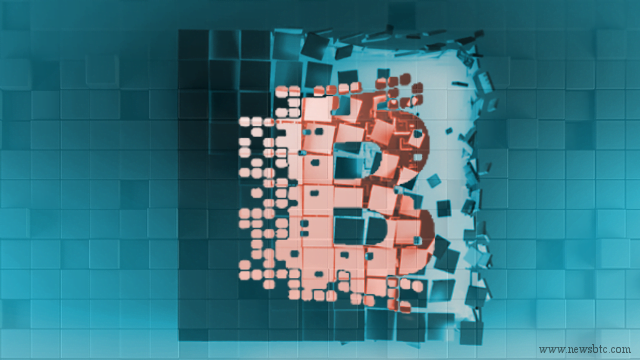 The need to increase the blockchain limit has been an ongoing debate these days, as the current size limits the network’s capacity to verify transactions. At the moment, the protocol restricts the size to 1MB for every block mined on the network, making it too long to complete.

The lack of central authority to make this kind of decision for the bitcoin industry has been one of the biggest reasons why this debate hasn’t progressed, although some groups have started discussions. Some have even proposed increasing the block size to 20MB while a cartel of Chinese bitcoin miners say that 8MB might be enough for now.

“China’s five largest mining pools gathered today at the National Conference Center in Beijing to hold a technical discussion about the ramifications of increasing the max block size on the Bitcoin network. In attendance were F2Pool, BW, BTCChina, Huobi.com, and Antpool. After undergoing deep consideration and discussion, the five pools agree that while the block size does need to be increased, a compromise should be made to increase the network max block size to 8 megabytes. We believe that this is a realistic short term adjustment that remains fair to all miners and node operators worldwide.

1.Chinese internet bandwidth infrastructure is not built out to the same advanced level as those found in other countries.

2.Chinese outbound bandwidth is restricted; causing increased latency in connections between China & Europe or the US.

3.Not all Chinese mining pools are ready for the jump to 20MB blocks, and fear that this could cause an orphan rate that is too high.

The bitcoin miners of China agree that the blocksize must be increased, but we believe that increasing to 8MB first is the most reasonable course of action. We believe that 20MB blocks will cause a high orphan rate for miners, leading to hard forks down the road. If the bitcoin community can come to a consensus to upgrade to 8MB blocks first, we believe that this lays a strong foundation for future discussions around the block size. At present, China’s five largest mining pools account for more than 60% of the network hashrate. Signed, F2Pool, Antpool, BW, BTCChina, Huobi June 12th, 2015″

Tags: bitcoin blockblock size debateblockchain limitNews
Tweet123Share196ShareSend
Win up to $1,000,000 in One Spin at CryptoSlots