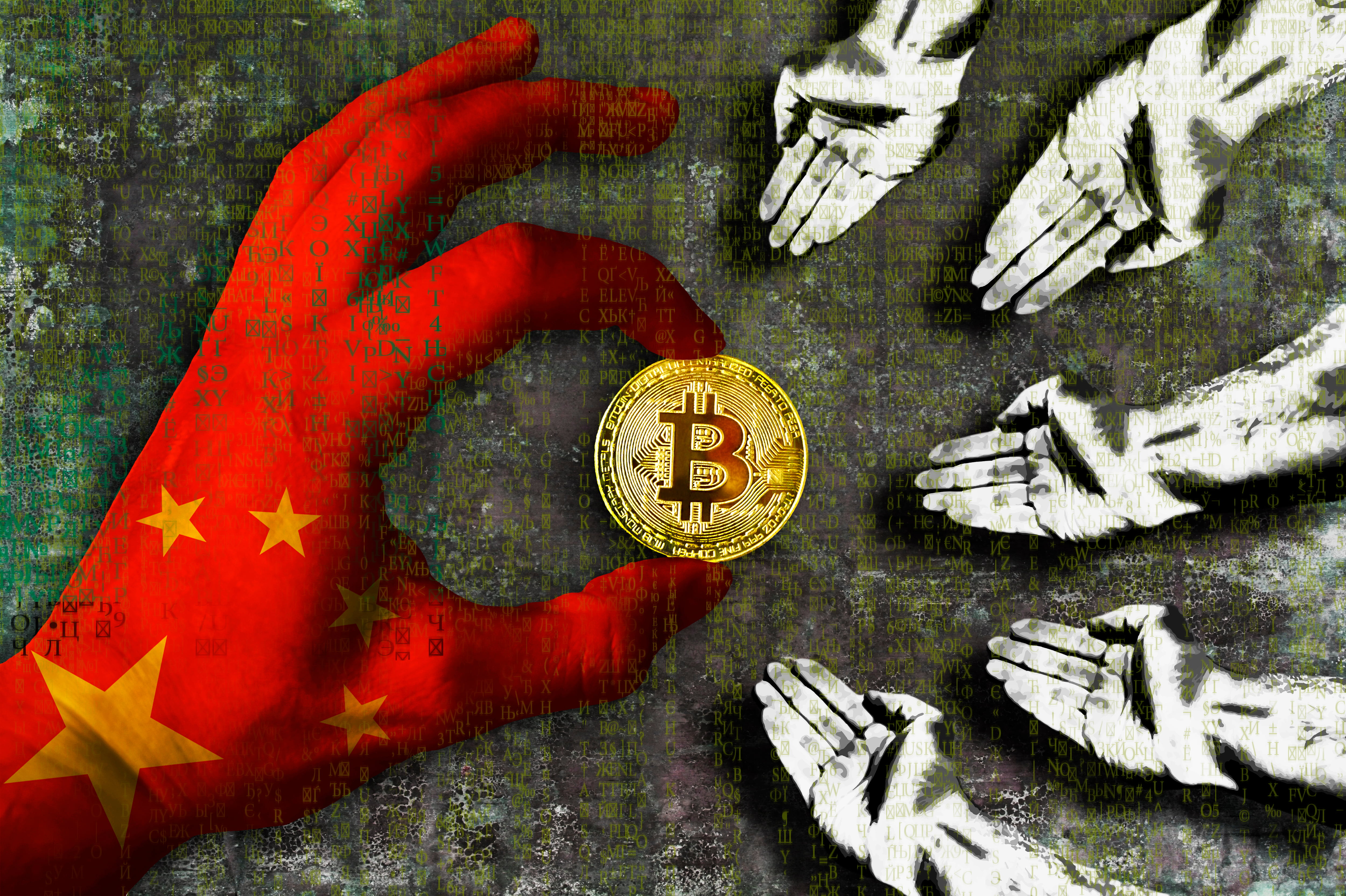 Price action has since slowed, however, according to metrics from popular Chinese websites, interest in Bitcoin remains just as high, and could be a sign that another push from bulls could soon be coming.

Chinese President Xi Jinping’s nod of approval of the blockchain technology underpinning Bitcoin and many other crypto assets sent shockwaves throughout the industry and sent the prices of leading cryptocurrencies surging over the last week.

Bitcoin was trading at a local low of $7,400 then suddenly rocketed all the way to $10,500 before a pullback to refuel its jets occurred. The move set records for the largest one-day gain since 2011, and the asset’s third-largest one-day gain in history.

Chinese online interest in bitcoin (比特币) has remained high. This is good. Charts are for Weibo, Wechat and Baidu. pic.twitter.com/hg8O03ZYQX

The pumps have since started to fade, however, the current price action could just be consolidation before another move higher. According to data from popular social media messaging app WeChat, microblogging service Weibo, and search engine Baidu, interest in Bitcoin coming out of China remains just as strong as it was when the news was first announced.

But Will China Really Take to Expensive Crypto When They Are Launching DCEP?

Despite the sudden surge in interest around Bitcoin, some remain skeptical. Popular crypto influencer Dovey Wan points out that the average median household income in China is a mere $10,000 – just about the price of one full BTC at current prices. She concludes that most citizens will view Bitcoin as “too expensive,” and will instead look to cheaper altcoins and blockchain stocks.

For whoever is new to Bitcoin in China, 99.9% of the chance he/she will think Bitcoin is already "too expensive"

That's why they first rush to stock, maybe cheap alts after seeing the Xi News

Both asset types also gained on the news, but even that may be a temporary spike, as China has revealed that it will soon debut its own centralized digital currency, DCEP.

The People’s Bank of China will roll out DCEP and make it the digital currency of favor in the country. China is notorious for its closed wall policies that control the flow of information that its citizens receive. DCEP will likely be used for similar purposes, and China could view other cryptocurrencies like Bitcoin as opposition to the new national currency, and seek to either destroy Bitcoin, or potentially ban their citizens from using it.

Xi’s stamp of approval on blockchain doesn’t necessarily translate into support of Bitcoin, and only time will tell if the recent surge was warranted, or if it was simply a news event for whales to pump Bitcoin under a false narrative.

Tags: bitcoinblockchainchinacryptoPresident Xi Jinping
Tweet123Share196ShareSend
BitStarz Player Lands $2,459,124 Record Win! Could you be next big winner? Win up to $1,000,000 in One Spin at CryptoSlots