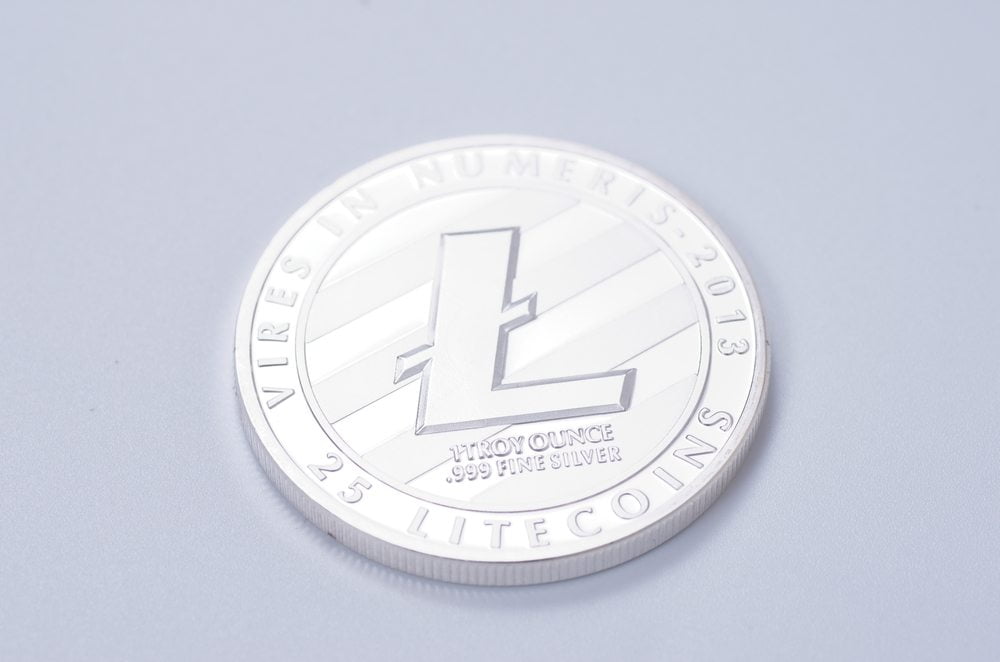 It was only a matter of time until a new conspiracy theory showed up in the cryptocurrency world. Now that litecoin is getting close to activating SegWit, some people are growing concerned. To be more specific, they feel the anti-SegWit pools are increasing their hashpower to continue opposing this solution. It is unclear if that is what is happening, yet it is a worrisome thought.

It is evident some of the anti-SegWit LTC mining pools have seen an increase in hashpower. Both Antpool and LTC1BTC saw their mining power go up all of a sudden. Considering how this change comes just as litecoin draws close to activating SegWit, there is reason for conspiracy theories. It is unclear if anything malicious is going on, though. Then again, according to some people, there is no coincidence.

On the one hand, one could speculate there is a financial incentive to block SegWit. While Chinese pools do so on the bitcoin network, they have not done so on the LTC network yet. That situation may come to change, though. If Bitmain aims use AsicBoost of the bitcoin net in the future, blocking SegWit is of the utmost importance. So far, the company refutes claims of using this technology, though.

What is peculiar is how LTC1BTC suddenly increases hashpower to 404 GH/s. Just a few days ago, that number was much lower. Antpool is now above 200 GH/s as well, which is a minor bump. The timing of these changes is rather interesting and will continue to raise a lot of questions. This translates to LTC SegWit supporting dipping to 62.5%, down from over 70% two days ago. The opposition of both pools cannot be ignored, that much is evident.

Depending on whom you pose the question to, blocking SegWit is either an “attack” or a smart move. The vast majority of the network wants the solution to activate. However, some Chinese pools apparently have a financial incentive to not allow this to happen. Stagnating progress for both bitcoin and litecoin is never the right solution, though. It is up to individual community members to oppose this development, albeit it will be a costly endeavor. It is not unlikely we may see a UASF for LTC as well in the future.