ChronoBank Does Its Bit for the Much Needed Economic Revolution 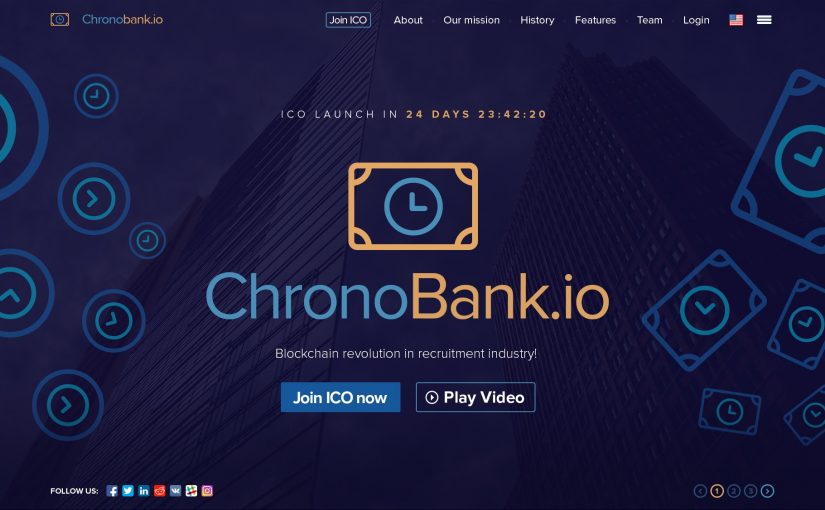 The economic system across the world is highly centralized, and has remained unchanged for years. This has given the governments and central banks complete control over it; thus, snatching away people’s financial independence.

In addition, the problems with centralized financial systems became evident in the last decade during the Global Financial Crisis of 2007-08, causing a long term effect on the economies across the world. Even today, many countries across the world including few in the European Union are struggling to keep their economies afloat.

It is not just the debt, but also certain sudden decisions made by governments; even if they are well-intentioned, the intolerant policies end up causing hardships to the general public. Like in the case of India. The Indian government’s sudden decision to demonetize INR 500 and INR 1000 bank notes overnight, has caused a panic among people as many of them are left with no valid currency to spend for their daily needs. It is a huge problem, especially in a heavily cash dependent economy like that of India. In other words, people are always at the mercy of the governments in centralized financial systems.

The decentralized nature of cryptocurrencies helps individuals and corporates alike to overcome the sometimes restrictive practices of centralized economies and achieve financial freedom. It also makes the flow of capital across geopolitical borders less expensive and much faster than conventional channels.

Businesses of recent days are global in nature. As existing companies continue to grow, and new startups emerge, the need for skilled manpower is at an all-time high. The diversity in technology and business models have changed the workplace requirements for these companies, influencing them to increasingly opt for freelancers and short-term contractors. These developments have opened up new avenues for freelancers and those willing to work part-time or on a project basis for companies across the world.

When people work across time zones from different regions in the world, remunerating them for their services is a hard task in a traditional setup. ChronoBank, an Australian blockchain startup focused on short-term recruitment sector is working on making the whole process democratic and convenient for both employees and employers. Freelancers can upload their profile on ChronoBank, which will be verified and assigned a reputation score. The employers can choose the candidates from ChronoBank database, based on their reputation and experience. Once the task is assigned and the time for remuneration comes, ChronoBank allows companies to pay their freelance and contract employees with Labor Hour crypto-tokens based on the time invested.

Being a stable cryptocurrency on the blockchain, Labor Hours can be transferred in minutes and the employees once get paid can either choose to spend it directly on their LH powered debit cards or exchange it for other cryptocurrencies like Bitcoin or fiat of their choice.

The need for digital currency revolution has always been there in the current financial ecosystem. Bitcoin and Ethereum have already started the process for banks and financial institutions. ChronoBank does the same for the recruitment industry, which is also in need of similar reforms, but still untouched by major cryptocurrencies.