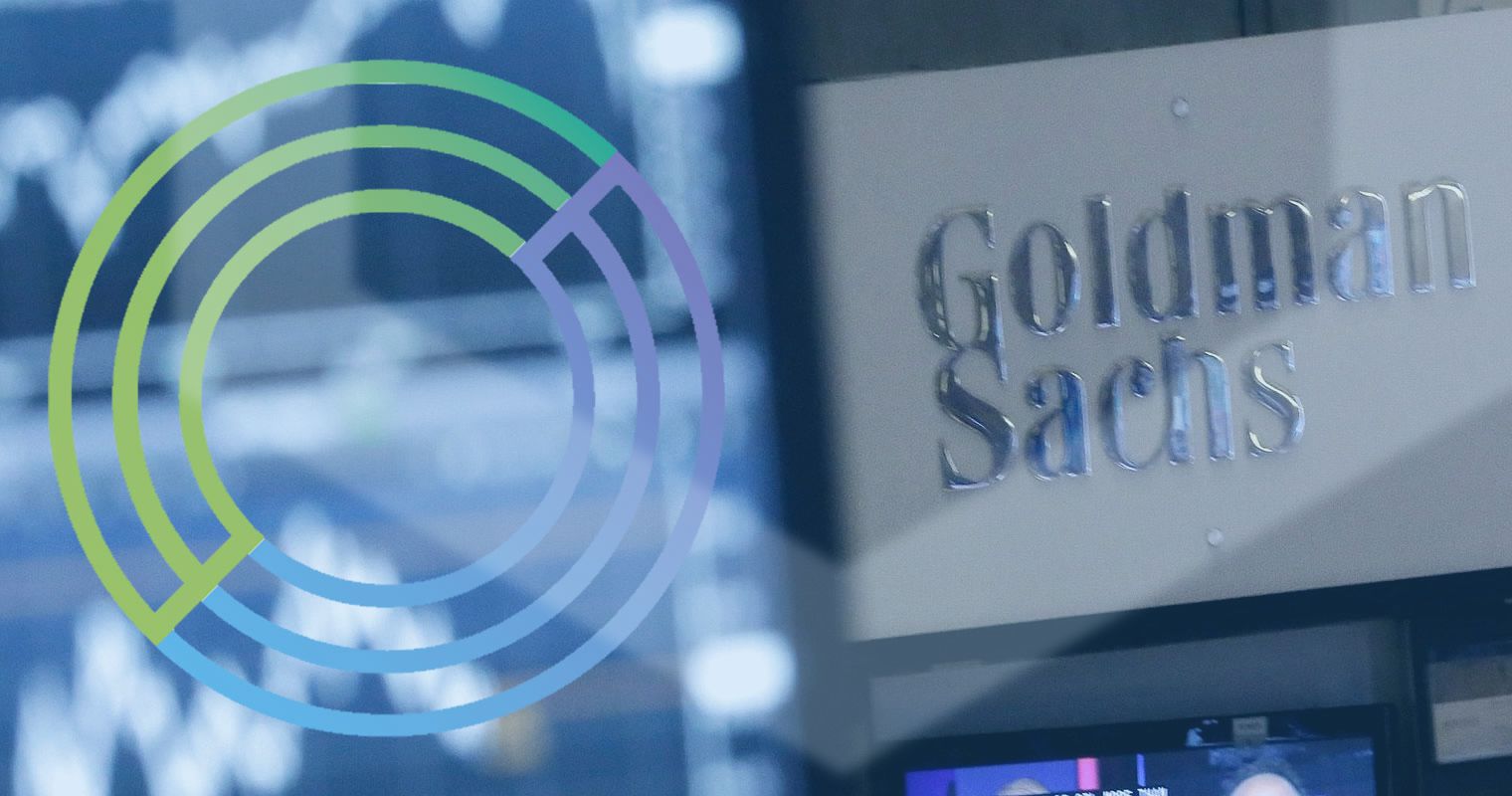 Circle Launches New “Trustworthy” Stablecoin, Could This Be the Tether Killer?

Boston-based Circle Internet Financial Ltd., creator of the popular retail crypto trading app Circle Invest, has announced that it’s following the lead of other exchanges by launching its own U.S.-dollar backed stablecoin.

The Goldman Sachs-backed Circle announced the move just days after revealing that new assets were being listed to its Circle Invest app, and follows other competitors in the market – such as the Winklevoss-owned Gemini – in launching a dollar-pegged stablecoin of their own.

Circle has aptly named their new ERC20-based stablecoin “USD Coin” as a nod to the native fiat currency it intends to represent and replace.

Jeremy Allaire, Circle CEO, believes that stablecoins like USD Coin “will become the base layer that supports every financial application.”

The new stablecoin will be added to Circle’s Poloniex exchange, as well as Huobi, OKCoin, Kucoin, and many others across Asian territories. Circle acquired Poloniex earlier in 2018 in an attempt to aggressively grow its crypto-related product offerings.

Circle will use a subsidiary consortium called CENTRE for facilitating the transfer of USD fiat currency into the new USD Coins. Circle customers will be able to deposit and withdraw fiat to and from their bank accounts to CENTRE and exchange it for USD Coin.

CENTRE will also handle ensuring issuers of the new USD Coin have obtained the proper licenses and partnerships with traditional banks to hold reserves set aside for backing USD Coin with fiat. Another competing stablecoin Tether is often the center of controversy, with many speculating that not all Tethers in circulation are properly backed by a corresponding dollar in Tether’s reserves.

Circle expects CENTRE to eventually become an independent organization in the near future, and already includes Bitmain among the consortium’s members.

In September alone, two new stablecoins were approved by the New York Department of Financial Services – the regulatory organization that is responsible for the controversial BitLicense governing crypto in the state of New York.

The new stablecoins include Gemini Dollars, created by Cameron and Tyler Winklevoss’s Gemini exchange, and the Paxos Standard, created by blockchain startup Paxos.

Circle, CENTRE, Paxos, and Gemini join many others in the race to create the top stablecoin. Tether has become the industry standard stablecoin with a market capitalization of nearly $3 billion. It’s that $3 billion valuation that has many cryptocurrency speculators uneasy, wondering if all Tethers are properly backed by a corresponding dollar.

“It has to be legitimate, trustworthy, built on open standards. We are solving a lot of these fundamental problems that exist. That’s a huge difference from something like Tether, and we think the market will very quickly gravitate to that,” Circle’s CEO added.

Tags: CENTREcirclecircle investGeminigemini dollarrGoldman sachsPAxos standardpoloniexstablecoinStablecoinstetherUSD Coin
TweetShare
BitStarz Player Lands $2,459,124 Record Win! Could you be next big winner? Win up to $1,000,000 in One Spin at CryptoSlots