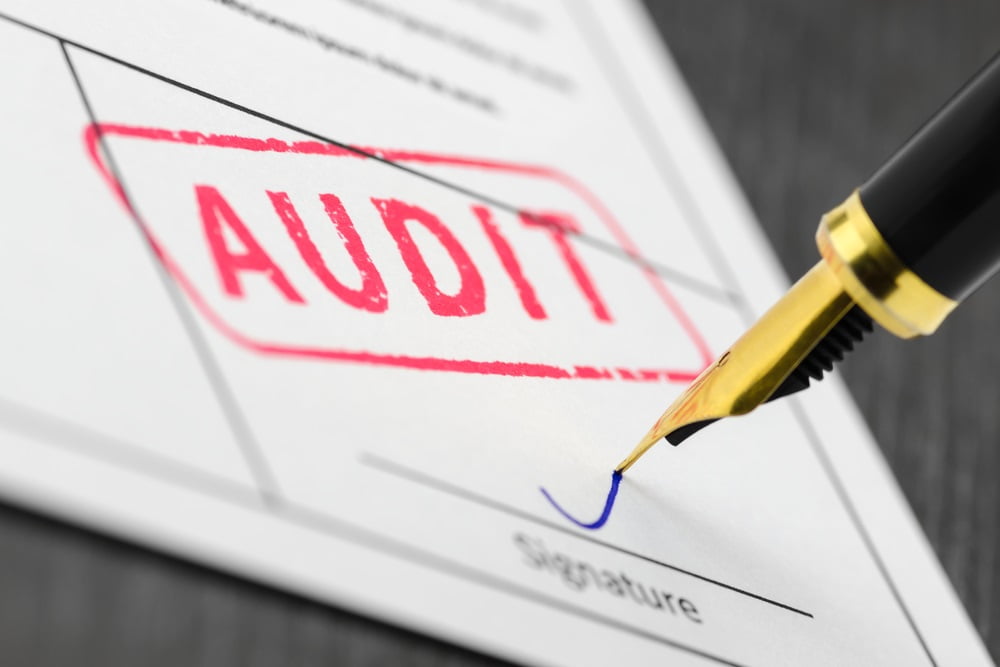 The Circle Internet Finance-issued stablecoin, USDC, has received a formal attestation from an independent accountancy firm.

It relates to the correlation between the numbers of tokens minted and the balance at the bank where the fiat currency backing them is stored. GrantThornton confirmed that the balance of USDC in circulation did not exceed the dollars stored in the relevant account.

In contrast to the highly controversial stablecoin U.S. Dollar Tether (USDT), the U.S. Dollar Coin (USDC) token created by Goldman Sachs-backed Circle Internet Finance in May of this year has already proved itself financially sound with an independent accountancy firm.

In a document sent from GrantThornton accountants to Circle, posted yesterday, the company states that the total balance in Circle’s bank account is $127,412,240. Meanwhile, the total amount of USDC minted to date is a smaller $127,408,827.

The document is a response to a request from Circle for GrantThornton to check that the reported balances of both bank accounts and minted USDC coins were indeed accurate. It reads:

“The issued and outstanding USDC tokens do not exceed the balance of the U.S. Dollars held in custody accounts.”

A stablecoin is a digital currency with a dynamic monetary policy. A legitimate one should increase and decrease total circulation in accordance with the funds held by the company or entity issuing the tokens. This allows the value to remain constant and thus can be used with many of the benefits of digital currency, only without the volatility.

However, the earliest example of a stablecoin, USDT, has been mired with controversy since its launch. After several requests for financial audits were denied and immense secrecy abounded over the identity of the bank holding the funds themselves, confidence was rocked in USDT just last month.

This caused it to break the dollar peg that was crucial for its utility and led onlookers to further question the integrity of the providers of the service, Bitfinex.

This latest news from Circle shows that the payments processing firm is attempting to provide exactly the service that many thought Bitfinex’s USDT would. On Circle’s website, there is extensive, transparent information about all the functions possible with USDC. These include:

Compare this with the shady goings on at Bitfinex and the difference is night and day.

As far as we are aware, there has never been a reported incident of someone actually using fiat dollar to buy U.S. Dollar Tether. This, combined with the more than dubious banking practices from the two connected companies, created a rumour mill that inspired commentators to accuse them of market manipulation with the effect of propping up Bitcoin and other cryptocurrency prices.

Tags: circlestablecointetherUSDC
Tweet123Share196ShareSend
Win up to $1,000,000 in One Spin at CryptoSlots